Vitor Gets Hendo in Brazil

Vitor Belfort and Dan Henderson are set to scrap in November. 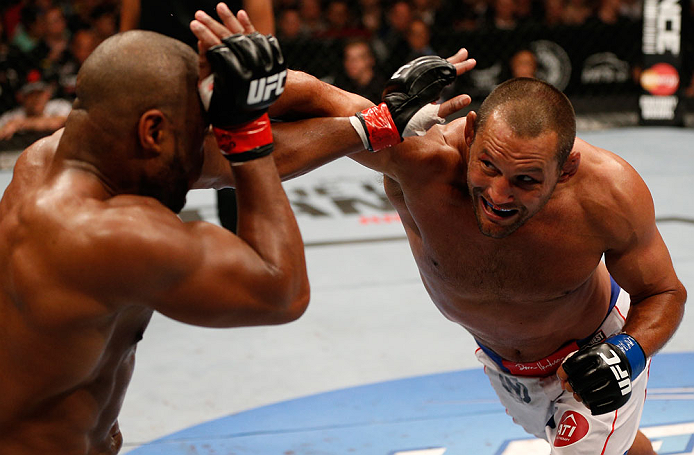 Belfort and Henderson first fought in a 2006 bout in PRIDE with "Hendo" netting the judges' nod.

More information on the event, including additional bouts, venue, ticket on-sale and US broadcast details will be available in coming weeks on UFC.com.