Vettori has fighting words for Adesanya 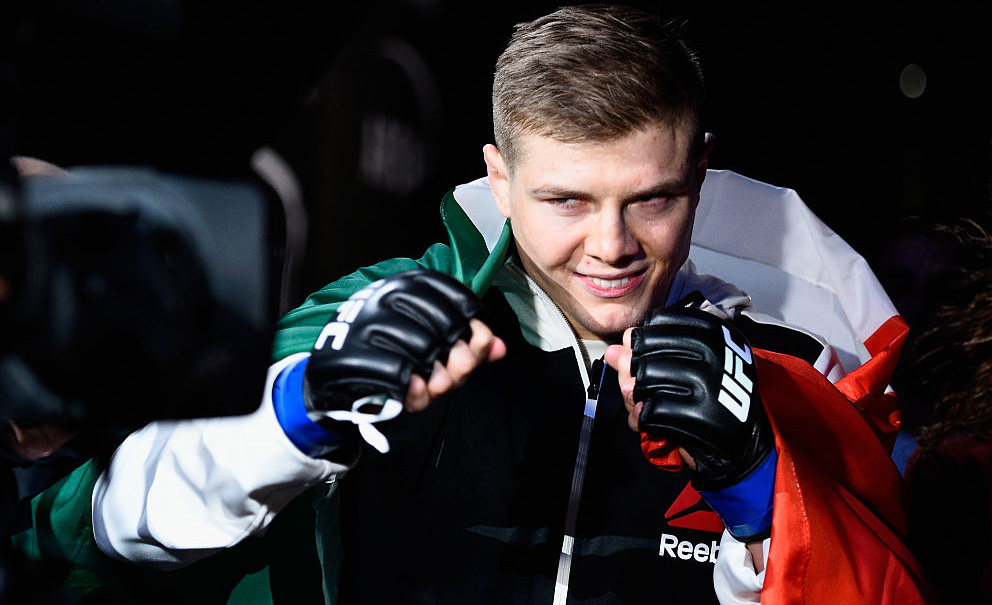 Since his UFC debut in August 2016, Italy’s Marvin Vettori has steadily cemented his place on the roster, going 2-1-1 with victories over Alberto Uda and Vitor Miranda. His opponent on April 14, Israel Adesanya, has taken a decidedly different route to Glendale, Arizona.

An accomplished kickboxer, “The Last Stylebender” arrived in the Octagon with a lot of hype in February and he didn’t disappoint in stopping Rob Wilkinson. Vettori isn’t convinced yet, though.

“A lot of people get carried away by the hype, and I’m pretty sure I’m gonna step in there as the underdog, which is great,” he said. “In his mind, he’s thinking too far ahead. There are levels to this game and you’re far away from being a top contender. But I’m more than happy to show it in the cage. I’m not gonna underrate him, and he can be very dangerous, but I don’t think he’s there yet. He’s not well-rounded yet and not what I consider a great MMA fighter.”

Those are fighting words, so it’s a good thing these middleweight up and comers will get to settle their business in the Octagon. And when Vettori talks of being comfortable with the underdog role, he means it, because he knows that once the door shuts, the oddsmakers can’t fight for him or Adesanya. It’s the beauty of the sport, but that beauty has two sides, and the unpredictability of what can happen between two fighters over 15 or 25 minutes hit home to Vettori in his December draw with Omari Akhmedov.

“I think I did a few things that were good and a lot of things that showed a lack of experience,” he said. “I lacked flexibility in a way in changing strategy and game plan during the fight, and what could have been done with way less effort, I did it the hard way.”

In other words, once it ceased being a sporting event and became a fight, Vettori couldn’t help himself.

“I think I had way more skill than him, then two minutes into the first round, I realized that he couldn’t keep up with a technical fight against me,” he explains. “Then he planted his feet and started swinging, but I stood there in front of him. I took some, I gave some, and by the end he was broken, but he got saved by the bell. I proved that I have an iron chin and an iron will, but other than that, I took some shots that I shouldn’t have taken and I did it the hard way. It was an enjoyable fight, but I’m not too happy with my performance. I should have been more calm.”

Around the UFC: Michael Johnson Breaks Down Tony vs Khabib | Holloway Health Update 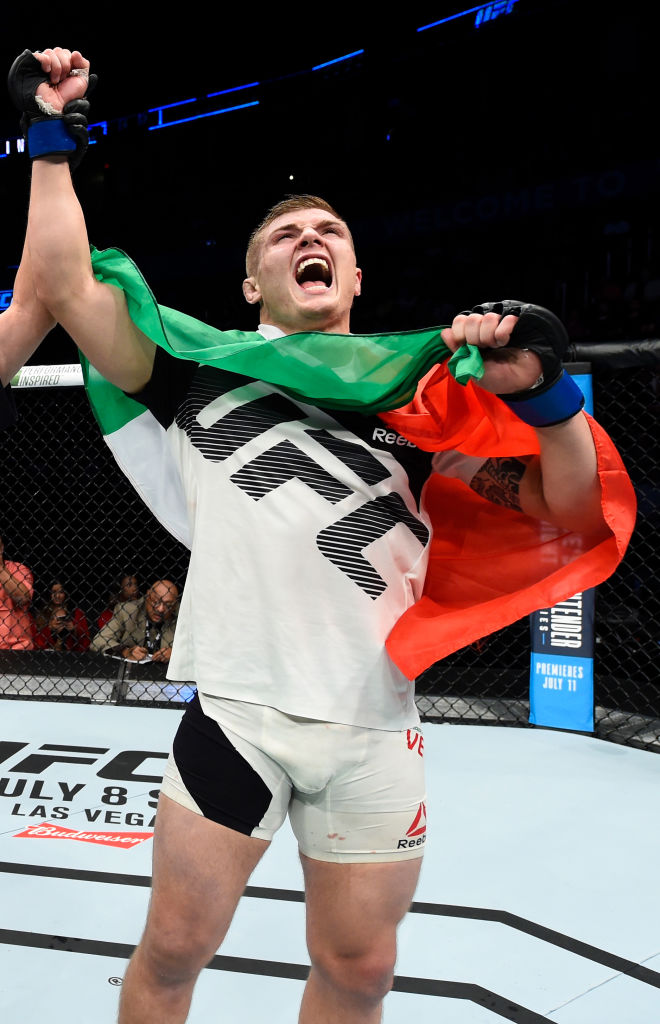 It is a dilemma, because everyone loves a fighter who will get hit and then do everything in his power to hit back, game plan be damned. But admitting that there might be a problem is the first step to solving it, and Vettori knows precisely what went wrong against Akhmedov.

“The ego gets in the way and I have a big ego,” he laughs. “Sometimes I just want to fight you and hurt you, but sometimes fighting is a mind game too, and I forgot that for a second. And in the eyes of the judges, it cost me the win.”

The 24-year-old vows that he will stick to the game plan this time around, and that’s a wise move, because standing and trading with Adesanya can be hazardous to one’s health. Not that taking risks is out of the question in Arizona.

“There are guys that love to be in their comfort zone and guys like me that always like to put myself outside my comfort zone,” he said, before reiterating that in his fifth Octagon appearance, he’s determined to show his opponent that he’s not ready for prime time yet.

“Fights are still what are going to teach you the most because the fight is where everything becomes completely real. You get this level of confidence from experience.”

And as big as this fight is for the New Zealander, it’s just as big for “The Italian Dream.”

“His mind is tricking him,” Vettori said of Adesanya. “Give me a round, and I’ll break his spirit. By the second round, he’ll be a different guy. I’m not leaving anything in the cage. I’m doing everything that is in my hands to make the most out of it. I’m working on everything, and I’m ready.”