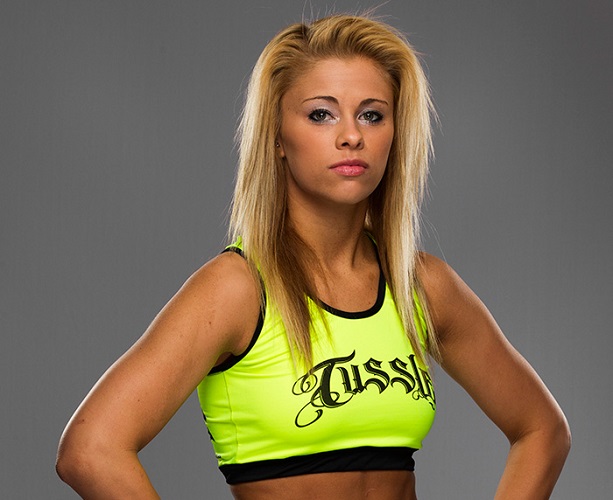 Long waits may be relative when you’re 20 years old, but that didn’t make things any easier for Paige VanZant as she patiently hoped for her name to be called and her first UFC fight to be made official. But now that she has a date – Oct. 4 – and an opponent – Kailin Curran - for her Octagon debut, all is well in the world of the youngest female fighter in the organization.
Originally expected to be part of the first wave of 115-pound standouts to enter the UFC through the 20th season of The Ultimate Fighter, VanZant was forced to sit out the reality series because she wasn’t 21 years old yet. It was disappointing at first, but with a UFC contract still in hand, it gave her more time to hone the skills that have already led her to a 3-1 pro MMA record, as well as further study her future opponents from the reality show, one of whom – Tecia Torres – gave the Nevada native her only pro loss in January of 2013.
Yet no matter who comes out of the competition with the UFC’s first strawweight belt, VanZant, Curran, and the other 115-pounders who have already graced the Octagon - including the recently victorious Claudia Gadelha and Joanna Jedrzejczyk - will be waiting for her.
Especially eager is VanZant, a pro since 2012 who has earned positive notices for her skills and toughness on fight night. So don’t tell her she’s too young; the way she sees it, she’s right on time. And on October 4, it’s off to Halifax and a meeting with the unbeaten Curran.