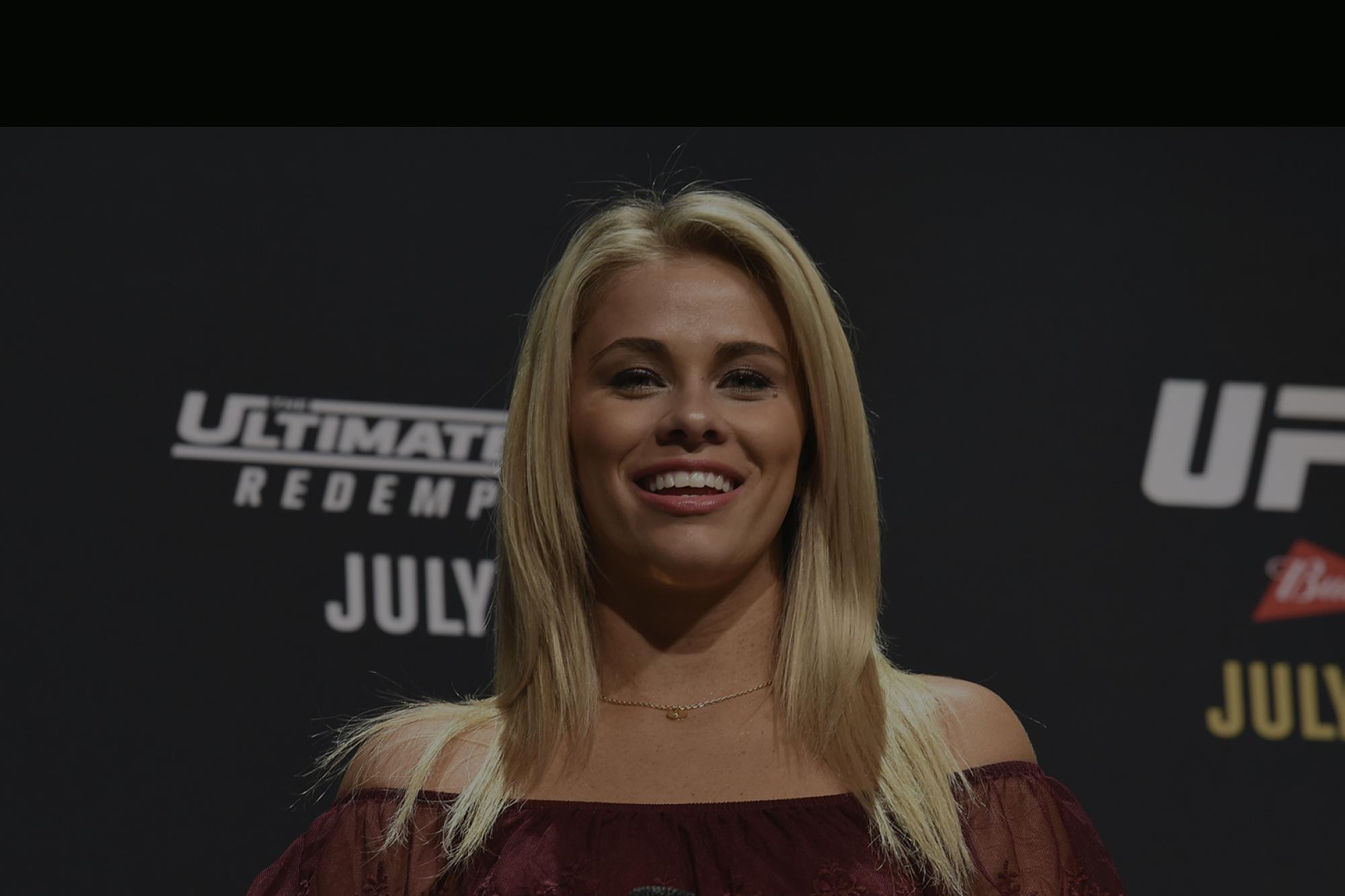 VanZant Is Ready To Shine On The M-1 Mic

UFC Flyweight Paige VanZant will be making her live debut as the lead color commentator for M-1 Global (USA) next Thursday. And while she isn’t quite sure what her first experience analyst will be like, she is more than confident that it’s going to be a good time.

“I pride myself on my public speaking so that isn’t what I’m worried about,” VanZant said. “There are things I have can’t think about when I’m cage-side. I can’t get emotionally invested. I need to be more of a teacher and explain what’s happening with my knowledge of the game. It’s going to be so much fun I can’t wait to get started.”

Launched in 1997, M-1 Global ranks as the longest standing European MMA promotion in the sport. It has featured numerous fighters who have moved on to UFC, including Khabib Nurmagomedov, Alexander Volkov, Yana Kunitskava, Rustam Khabilov, and Alexey Oleynik.

From picking the brain of fellow M-1 commentator Sean Wheelock to getting advice from the UFC on ESPN correspondent Laura Sanko, VanZant is doing everything she can to be prepared for April 4.

“I know I have to take advantage of this opportunity,” VanZant said. “Sean Wheelock has been a huge help and I’m going to make sure that I am extra thorough during fight week and our fighter meetings. I just am so excited to get out there.”

The part of the gig that VanZant is most excited about is just being present at more fights.

“The most exciting part is that I get to be cage-side,” VanZant said. “I eat, sleep and breathe fighting so getting to talk about my passion at such a high level is incredible.”

Make sure you tune into UFC Fight Pass on April 4 at 11pm/8pm ETPT. If you haven’t already, check out UFC Fight Pass here: https://www.ufc.tv/page/fightpass