Support @PaigeVanzantUFC and @MarkBallas tonight on @DancingABC!!! Voting is free and u can vote 12 times each pic.twitter.com/13YwlcuyeH
— Dana White (@danawhite) May 2, 2016

Paige VanZant and her partner Mark Ballas aren’t going anywhere, advancing to the final six on Season 22 of ABC’s Dancing with the Stars despite a double elimination on Monday night’s show. In fact, the duo has to be considered one of the favorites to win the whole thing at this point.

After nailing their jazz routine to “Soul Bossa Nova” by Quincy Jones, the famous theme song to Austin Powers, International Man of Mystery, Team Pow Right in the Kisser earned a 10 from Len Goodman and a score of 28, good for second place on the weekly leaderboard last week, but much to everyone’s surprise, VanZant and Ballas landed in the bottom three, joining Von Miller and Witney Carson in avoiding elimination as Doug Flutie and Karina Smirnoff were sent home.

Getting put into jeopardy rattled VanZant, who talked about her struggles with her confidence, but the young UFC strawweight promised to come back strong and that’s just what she and Ballas did.

The tandem crushed it again, closing out the pairs dances and burning up the floor with a jive to “Proud Mary” by Tina Turner that showed VanZant is a real championship contender this season.

After offering his usual standing superlatives, Bruno Tonioli went technical with his assessment of the performance.

“From a technical point of view, it was so tightly packed, so difficult,” began the hyper judge. “The speed was insane and you were right there with Mark the whole time. You won that dance. Amazing.”

“That was ridiculous,” offered Carrie Ann Inaba, who was more critical than normal throughout the night, but had nothing but positives to say about this one. “When you can channel someone’s energy like Tina Turner’s, who is known to be electrifying, and you can channel it that great – girl, everybody loves you.

“Jive is easy to lose discipline and get a bit wild, this was UFC,” said Len Goodman, “under full control. Well done.”

And their scores reflected their comments, as VanZant and Ballas matched the perfect score pulled by Ginger Zee and Val Chmerkovskiy heading into the team dance routine at the top of the leaderboard.

The men danced a routine to a James Brown mash-up and took home a score of 28, with Wanya Morris standing out amongst the men, while the women channeled their inner Beyonce and earned a score of 25 from the judges.

While VanZant and Ballas were safe this week, the three teams in jeopardy were Kim Fields and Sasha Farber, Von Miller and Witney Carson and Wanya Morris and Lindsey Arnold, with two teams heading home. Morris and Arnold survived to dance another day.

The competition will be ultra-close from here on out, so be sure to cast your votes. 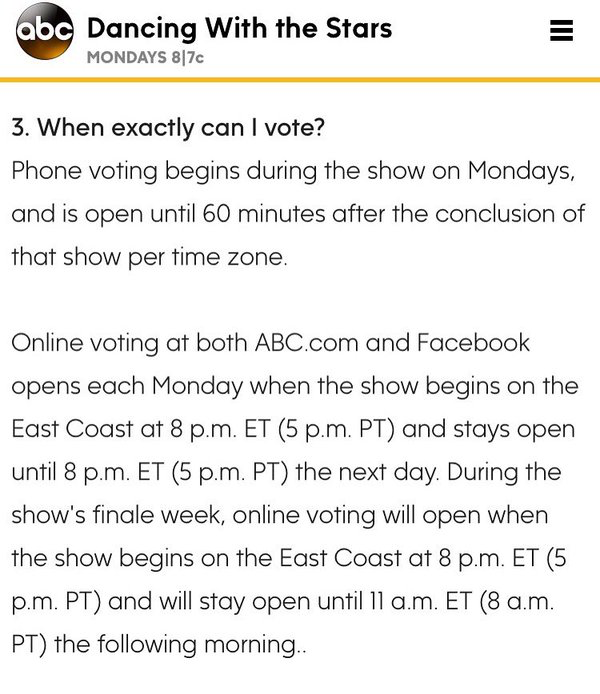