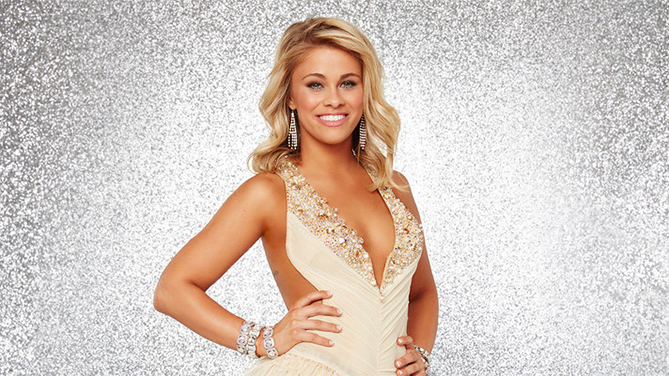 Do the bookies know something about Paige VanZant that the world will soon discover?

Bovada.com has upgraded the UFC fighter's odds to win the upcoming season of Dancing with the Stars, making her and dancing partner Mark Ballas the favorites to win the reality competition at 2-1 odds.

The new season of DWTS, which premieres Monday, March 21 at 8 pm ET on ABC, features a wide-ranging cast that includes the MVP of Super Bowl 50 (Von Miller), an Emmy and Peabody Award-winning journalist (Geraldo Rivera), a former wife of Republican presidential front-runner Donald Trump (Marla Maples) and many more.

Wanya Morris, a member of the legendary R&B group Boyz II Men, was the initial favorite when Bovada released its odds, but now is third-favorite (7/1 odds) behind VanZant and NFL star Antonio Brown (4/1) as of Noon ET on Wednesday, March 16.