Urijah Faber: No Time to Smell the Roses

"I haven’t had time to sit back and smell the roses – I’m in 'Do Mode' right now." - Urijah Faber 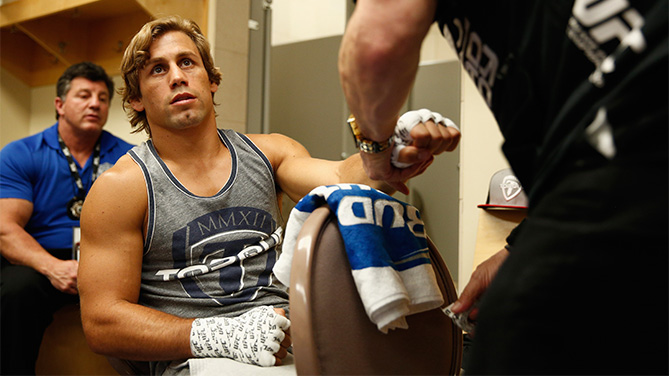 Traditionally speaking, Urijah Faber is at a point in his career where he should be slowing down and taking stock of the legacy he has crafted for himself in this sport.

After more than a decade competing at an elite level, “The California Kid” will go down as one of the best fighters to ever step into the cage in the lighter weight classes. In many ways, it was Faber that brought recognition to the featherweight and bantamweight divisions, serving as the face of the WEC throughout his tenure there and continuing to be one of the most recognizable fighters in the sport since transitioning into the UFC Octagon.

With nearly 40 fights on his resume, this could be the time where the 35-year-old Sacramento native begins to plot his exit strategy and take stock of what has been an impressive career.

“I haven’t had time to sit back and smell the roses – I’m in 'Do Mode' right now,” the permanently positive Faber, who returns to action this weekend in a featured preliminary card bout against Francisco Rivera, explains. “I’m gonna do, do, do, do and when I feel like I’m done with my journey and this path, that’s when I’ll look back and look at the ruins. At this moment, I’m not in the mindset of sitting back and seeing what I’ve done – I’m still doing.”
> Watch: Urijah Faber vs. Ivan Menjivar in the Submission of the Week

A fixture in the upper echelon of first the featherweight and now bantamweight division, Faber has spent the majority of his career taking part in championship bouts and facing the best competition the sport has to 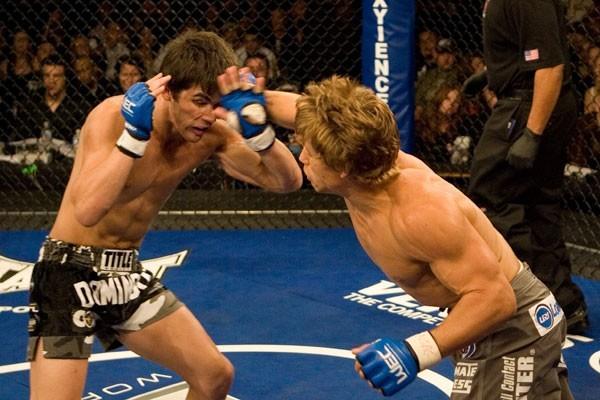 offer. Despite hard fought battles with the likes of Jose Aldo, Mike Brown, Dominick Cruz and Renan Barao, the Team Alpha Male leader has managed to keep a pretty consistent schedule, competing an average of three times per year over the last seven years.

The longest he was sidelined during that stretch came when he coached Season 15 of The Ultimate Fighter and he made up for lost time by picking up four victories in 11 months in 2013. While he’s incurred the customary bumps and bruises that are a part of the job description, Faber has managed to remain relatively healthy throughout his career. He’s managed to avoid the type of accumulated damage that has pushed many fighters of his age and pedigree out of the title conversation and into a very different discussion.

“That’s a testament to living a healthy lifestyle and having the creativity to not take a lot of abuse,” Faber says of his ability to remain relevant and not exhibit the same wear and tear as some of his contemporaries. “I think the most abuse that I’ve taken in a fight was against Jose Aldo and that was all to my leg, so I didn’t have any permanent damage in that fight – it was just that my leg hurt a lot.

“That’s been the worst fight so far, but I haven’t been a guy that takes a lot of abuse – I’ve been a guy that stays at the top of my game, lives a clean lifestyle and I have a style that keeps me out of danger, which has led to a healthy later part of my career.”

The perennial contender, who currently sits at No. 3 in the bantamweight rankings, also credits the energy and dynamic of Team Alpha Male for keeping him motivated at this stage.

While fellow WEC holdovers Joseph Benavidez, Chad Mendes and Danny Castillo remain core members of the Sacramento-based outfit, the next wave of talent to fly the Team Alpha Male flag has already descended on the UFC and continues to make things interesting inside the training room on a daily basis.

T.J. Dillashaw climbed to the top of the bantamweight division with a breakthrough victory over Renan Barao at UFC 173, while Chris Holdsworth announced himself as one of the top prospects in the 135-pound ranks after winning Season 18 of The Ultimate Fighter. Add in recent UFC signee Cody “No Love” Garbrandt and featherweight Andre “Touchy” Fili and you have a crop of young upstarts poised to follow the path initially forged by Faber and ready to push the veteran members of the team on the mats at Ultimate Fitness. 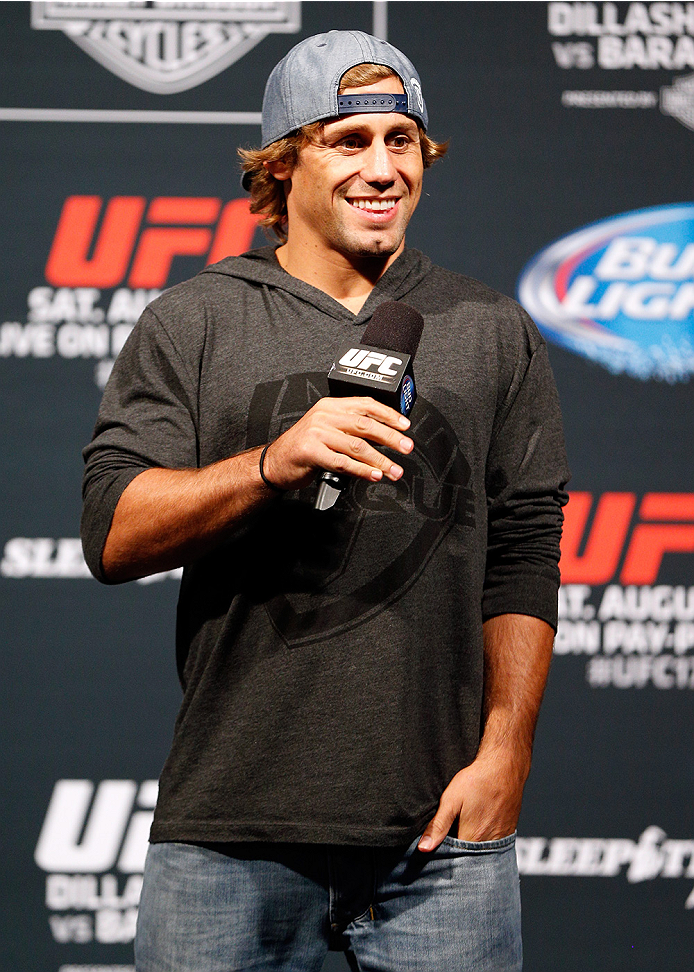 “I love seeing these guys have their best performances,” Faber offers before his bout against Rivera, a dangerous knockout artist coming off a decision loss to Takeya Mizugaki in May. “Every single time they seem to step up their game, so I really am enjoying the whole process – from being a fighter and mentoring fighters to building a system.  It’s motivating being here every single day and being the guy that’s the team leader and the founder and the one that recruits these guys, and has been a mentor to these guys. It means a lot.”
> Watch: Urijah Faber vs. Alex Caceres in the Move of the Week

But he’s not ready to close the book on his own career yet either – not by a long shot. He remains in the thick of the chase in the bantamweight division and has been around long enough to know that a lot can change in a short amount of time once the leather starts flying.

The passion is still there and until the time comes when that is gone, you can be sure that Faber will keep making that walk to the Octagon with Dr. Dre, Tupac Shakur and a chorus of cheers leading the way.

“I do this sport because I love it. If I weren’t into it mentally, I wouldn’t be doing it. Plus it’s fun to see the sport grow – every year, the sport changes and becomes more mainstream and I would really hate to have some regrets. I would hate to be the guy that is 50, 60 years old and is like, ‘When I was 35, why didn’t I just do another fight or make another run at the title?’

“I don’t want to have any regrets in my fighting career, so while I’m able-bodied and I’m at the top of my game and feeling good, it only makes sense for me to fight because I don’t want to be kicking myself later.”