Urijah Faber confirms next fight will be last 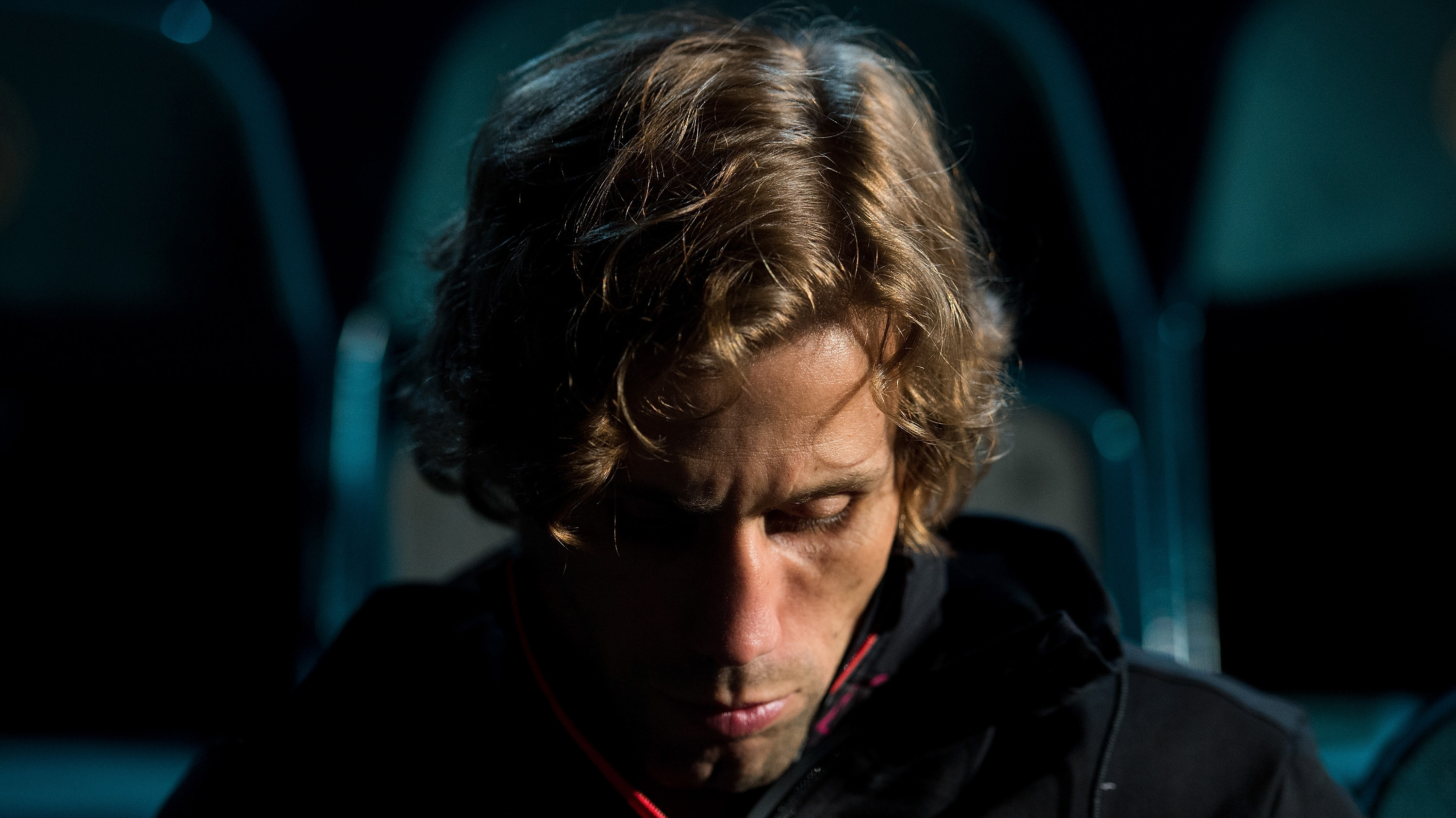 It's only fitting that "The California Kid," Urijah Faber, will call it a day for his fighting career in his home state on December 17, as the former WEC champion has announced that his UFC on FOX bout against Brad Pickett will be his last.

Faber initially made the announcement on MMAFighting.com's The MMA Hour show on Monday afternoon and confirmed it Tuesday to the UFC.

Owner of a 33-10 pro record leading into the fight with Pickett, Faber, 37, is a pioneer of the lighter weight classes who put those fighters in the divisions below 155 pounds on the map from the time he ruled the featherweight division of the WEC. Still a bantamweight contender in the Octagon, Faber will walk away after competing for the final time in his hometown of Sacramento.

The event, which is headlined by the strawweight bout between Paige VanZant and Michelle Waterson, will air live on FOX from the Golden 1 Center. Tickets go on sale on October 28.