UFC fighter: Started karate after being bullied
By Carrie Healey, The Grio 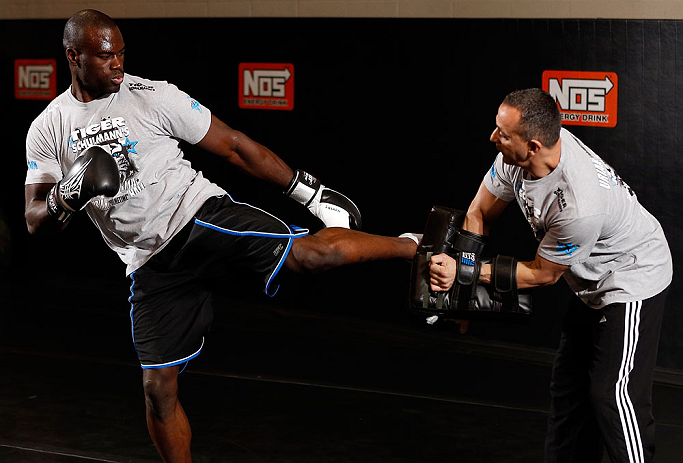 "UFC fighters Uriah Hall and Demetrious Johnson stopped by theGrio to share what encouraged them to start martial arts training and discuss African-American figures who have impacted their lives.

"Born in Jamaica, Hall moved to New York City during adolescence. He was bullied for being different and as a result started taking karate lessons as a teen.

"After years of training, Hall became an instructor, saying his most valuable advice is, 'don’t give up.'”