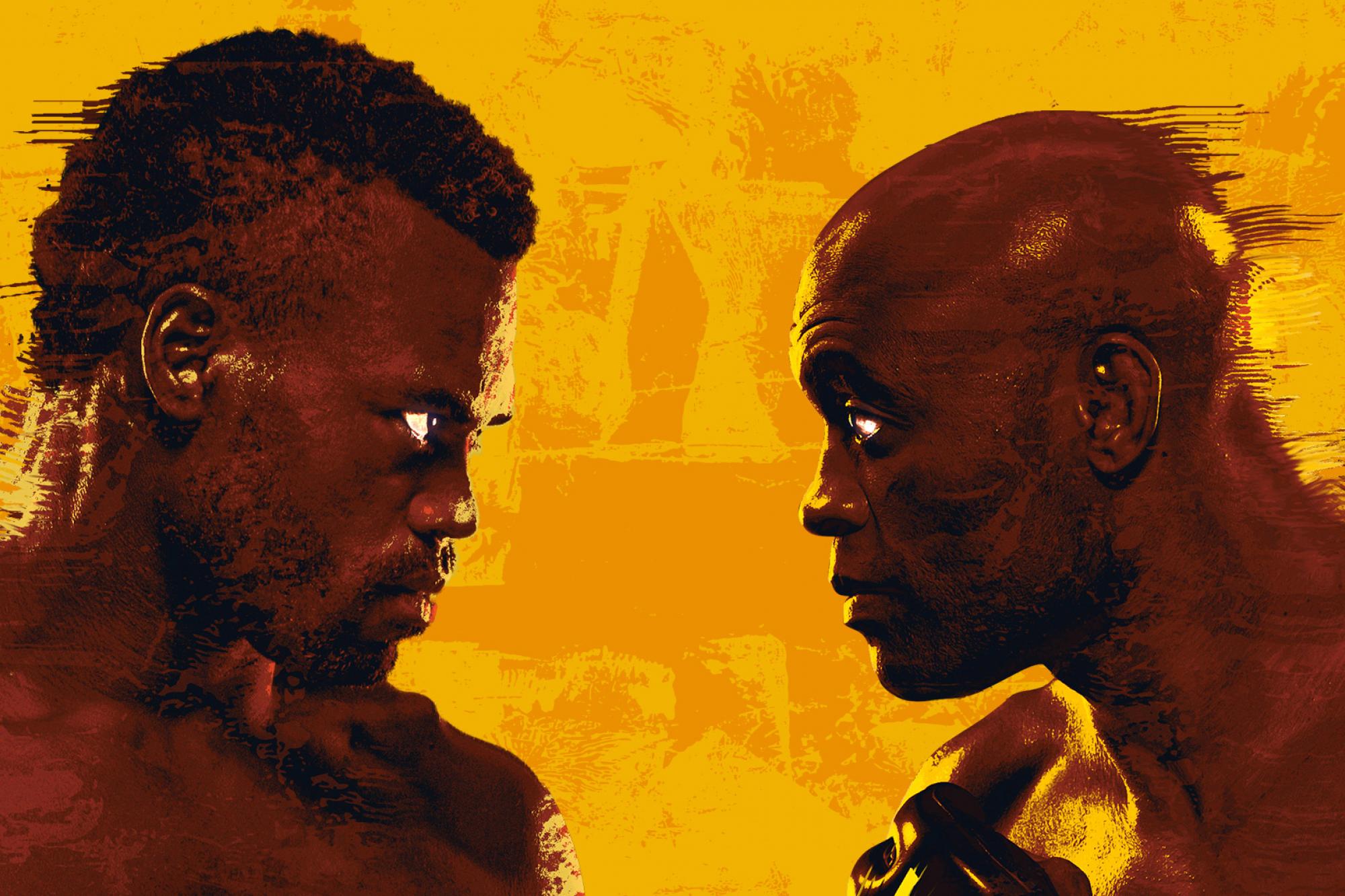 Due to injury, Aaron Phillips has been removed from his bantamweight bout with Dana White’s Contender Series signee Adrian Yanez. Replacing Phillips will be UFC newcomer Victor Rodriguez, who has won all of his bouts by knockout and makes his UFC debut riding a four fight win streak.

Additionally, due to a positive COVID-19 test, Makhmud Muradov has been removed from his middleweight bout with Kevin Holland. Replacing Muradov will be UFC newcomer Charlie Ontiveros, who makes his UFC debut riding a two-fight win streak with both of those victories coming by first-round knockout.

Update: Due to weight management issues with Priscila Cachoeira, her bout against Cortney Casey has been canceled from tomorrow’s event.

UFC Fight Night: HALL vs. SILVA takes place this Saturday, October 31 from UFC APEX in Las Vegas. All bouts will stream live on ESPN+ in English and Spanish, with the main card beginning at 7 p.m. ET / 4 p.m. PTand the prelims kicking off at 4 p.m. ET / 1 p.m. PT