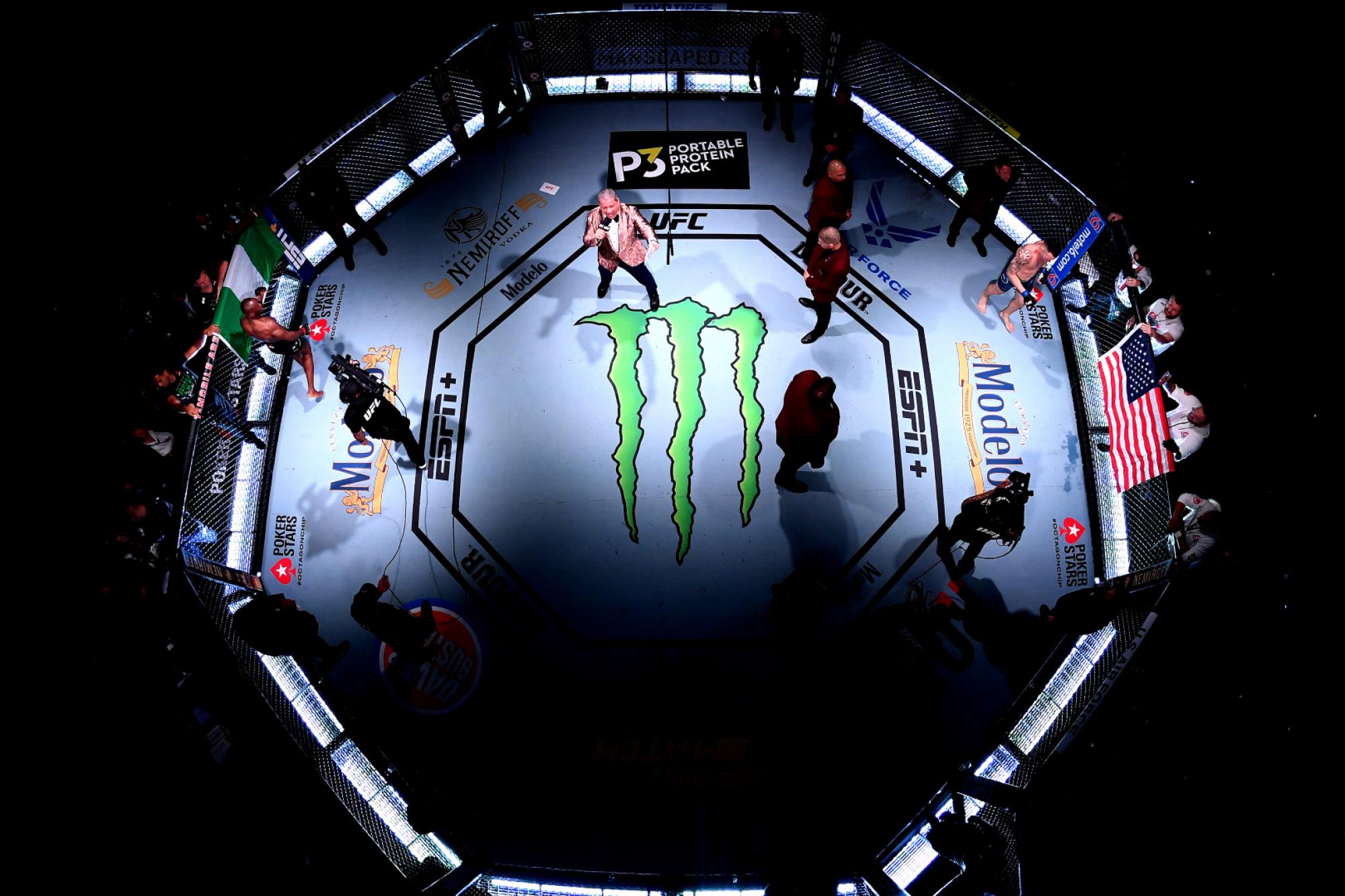 Due to contract issues, Ante Delija has been removed from his heavyweight matchup against Ciryl Gane this Saturday and the bout has been canceled.

Stepping into the co-main event position will be the highly anticipated showdown between recent women’s flyweight title challenger and No. 1 ranked contender Katlyn Chookagian and former world strawweight champion Jessica Andrade, who is making her 125-pound debut this weekend.

UFC FIGHT NIGHT ON ESPN+®: ORTEGA vs. THE KOREAN ZOMBIE will take place Saturday, October 17 from UFC FIGHT ISLAND on Abu Dhabi’s Yas Island. The main card will begin at 7 p.m. ET / 4 p.m. PT in English and Spanish on ESPN+, with the prelims kicking off at 4 p.m. ET / 1 p.m. PT. The event is in partnership with the Department of Culture and Tourism – Abu Dhabi.