Kevin Holland Plans To Make A Splash During His UFC Welterweight Debut Against Alex "Cowboy" Oliveira At UFC 272: Covington vs Masvidal.
By Gavin Porter, On Twitter @ItsGavinPorter • Mar. 4, 2022

Kevin Holland’s UFC welterweight debut against veteran Alex “Cowboy” Oliveira might not turn out how you expect. On paper, the two dynamic athletes could put on a standup showdown that could have every fan in T-Mobile Arena losing their minds.

Those are the types of fights that we’ve historically seen from Holland and Oliveira, who have a combined eight performance and fight of the night bonuses.

But when the two finally get locked into the Octagon, Holland might take the fight a different direction.

“I’m going to do a little scrabble and rabble and dabble,” Holland told UFC.com. “Hit em’ with the Khamzat Chimaev slash Khabib Nurmagomedov and let ‘em really feel me.”

Being outwrestled was the theme of Holland’s 2021 as he dropped main event contests to Marvin Vettori and Derek Brunson. Both fights went the distance and both his opponents relied on grappling to defeat the “Trailblazer.”

Holland is determined to prove that his wrestling is much improved, so determined, in fact, that he will be content with defeating Oliveira via boring decision if it means showing people that he’s added to his game. 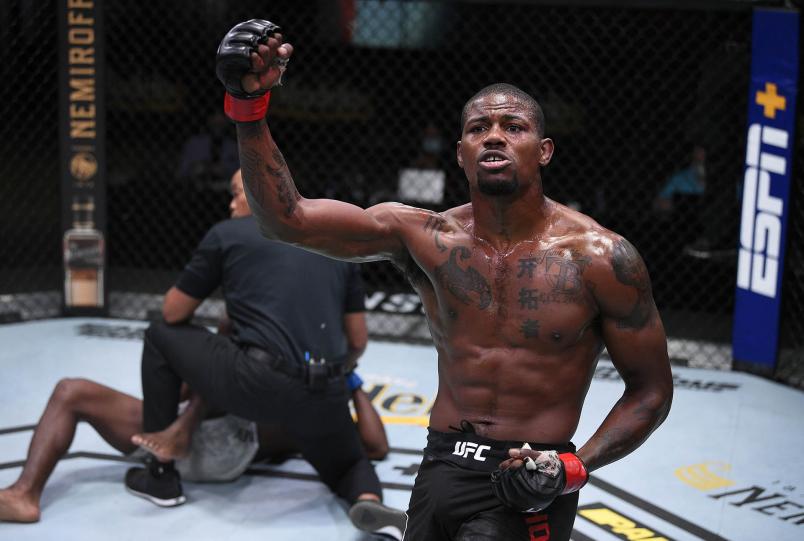 “It definitely excites me because of the person that he is and the opponent he is, but with that being said, I know everybody is looking forward to an exciting fight. I might be on the flip side this time. I might give you guys a boring fight,” Holland said. “I might go in there, show you guys my wrestling, take the guy down and just lay on top of him the whole time. But don’t trip, I talk good noise so I’ll still give you guys’ entertainment with some of the commentary I will give you inside the cage. Personally, just bring the microphone down a little closer when they drop it down from the middle.”

MORE UFC 272: Storylines Of UFC 272 | Masvidal Is Determined To Wreck Covington | Fight By Fight Preview | Fighters On The Rise

As fight fans have come to find out, Holland is pure entertainment, so when he says something like that you have to take it with a grain of salt. In the lead-up to UFC 272 Holland decided not to do any sparring, focusing mainly on technique and other things to fine tune his body. He believes it paid off in helping him become a better mixed martial artist and athlete, but also helped him save aggression for when he finally gets to put his hands on Oliveira. 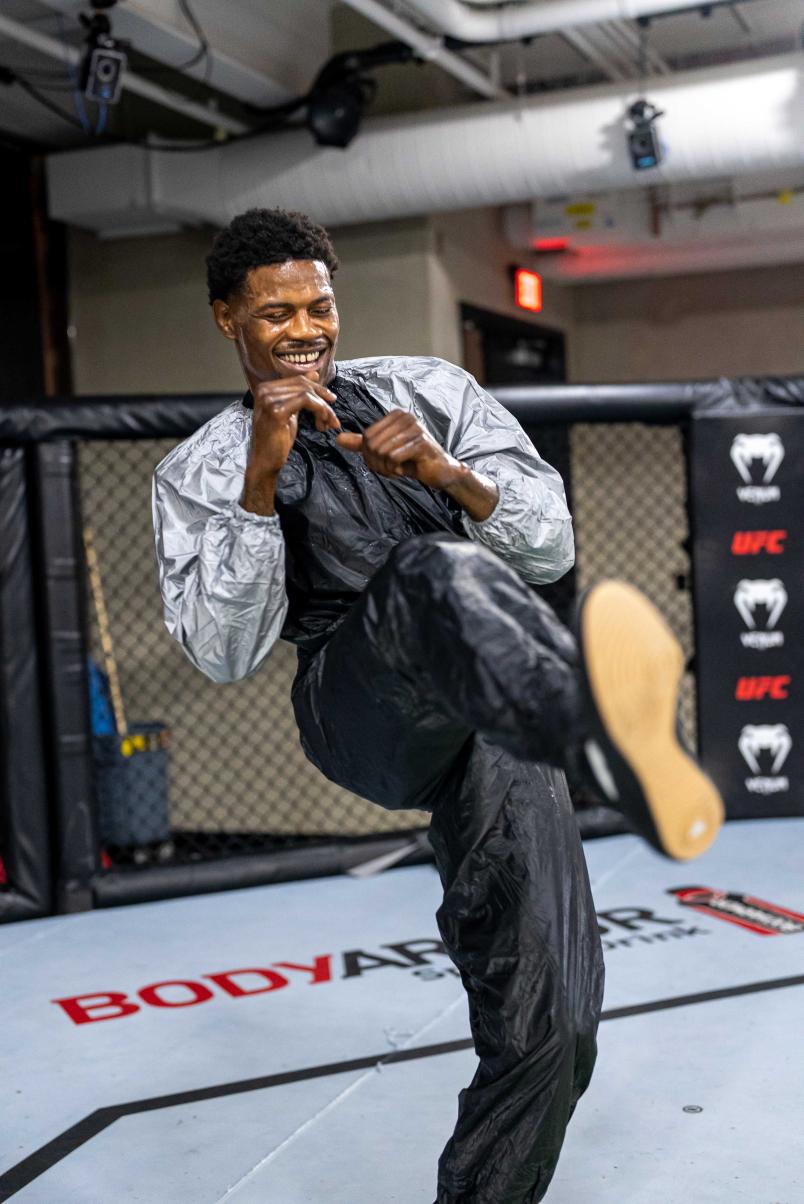 “I got some pent-up aggression in me,” Holland said. “I think you are going to see somebody who is going to be slick, somebody smooth. Somebody is going to go in there and be a smooth criminal and there can only be one; two people can’t go do the crime because then two people got to do the time. I’m going to be the only one to do the crime and I’m going to let the bodies drop so I don’t have to do time, if you know what I mean.”

In the past, we’ve seen Holland trash talk his opponents before, after and during his fights, and that hasn’t really been the case with Oliveira – well, aside from one time when Holland broke the fight news on his social media.

When they call u to fight a Cowboy. U get out there and start riding horses 🐴 and singing country music 🎵 .
Yeeeehawww! 🤠 #BigMouthBounty #ufc272 pic.twitter.com/Six8K99OyI

“I hope you didn’t take my video the wrong way sir. That’s just it,” Holland said. “It’s nothing but respect. I think he’s an O.G. I wasn’t trying to be mean to him. I’ve been trying to be mean to a few other people but not him. It’s probably because I say I got a bounty on his head and it’s 50gs.”

No one can ever say that Holland doesn’t put his full effort into promoting his fights. And now that he’s bringing that effort to the training room and to his nutrition routine, he believes he’s truly leveled up.

All that’s left for him to do is take care of business against Oliveira and announce that the upgraded version of Kevin Holland has arrived.