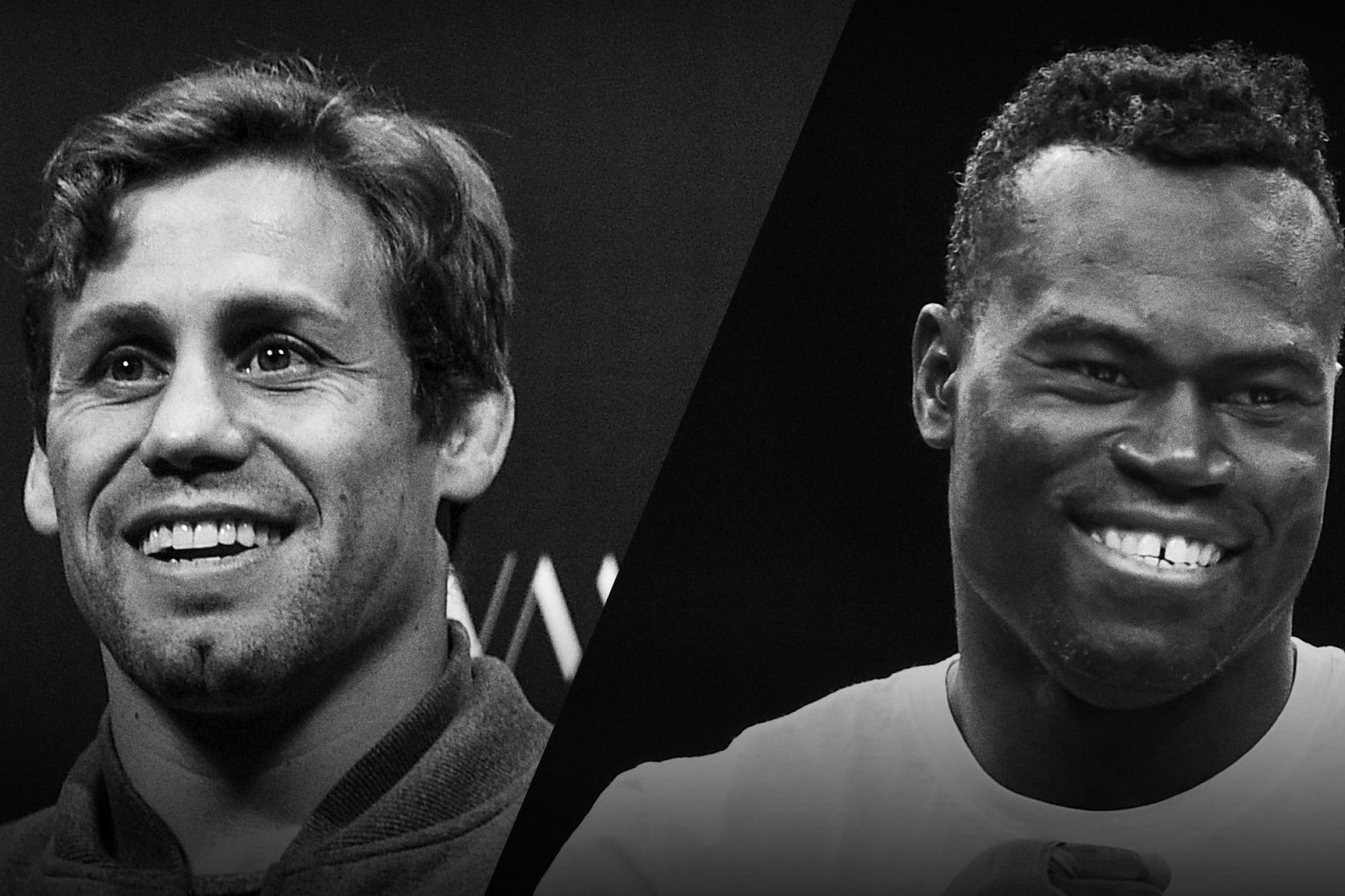 On today's episode of UFC Unfiltered: Uriah Hall and Urijah Faber
May. 26, 2020

A Diaz brother crashes todays show, and a UFC Hall of Famer is expecting a child!

Matt and Jim kick things off discussing all the latest UFC headlines, from the back-and-forth between Jon Jones and Francis Ngannou to Matt's reaction to Aljamain Sterling fighting Cory Sandhagen.

Then, UFC middleweight Uriah Hall calls in to share how he reacted to the news his opponent at UFC 249, Ronaldo "Jacare" Souza, tested positive for COVID-19. Jim also asks Uriah what it's like to be on dating apps while having abs. Spoiler: it's great.

UFC Hall of Famer Urijah Faber closes out the show by clearing up what happened during his recent feud between him and Marlon Vera and what got him to weigh-in at UFC Fight Night: Overeem vs Harris.