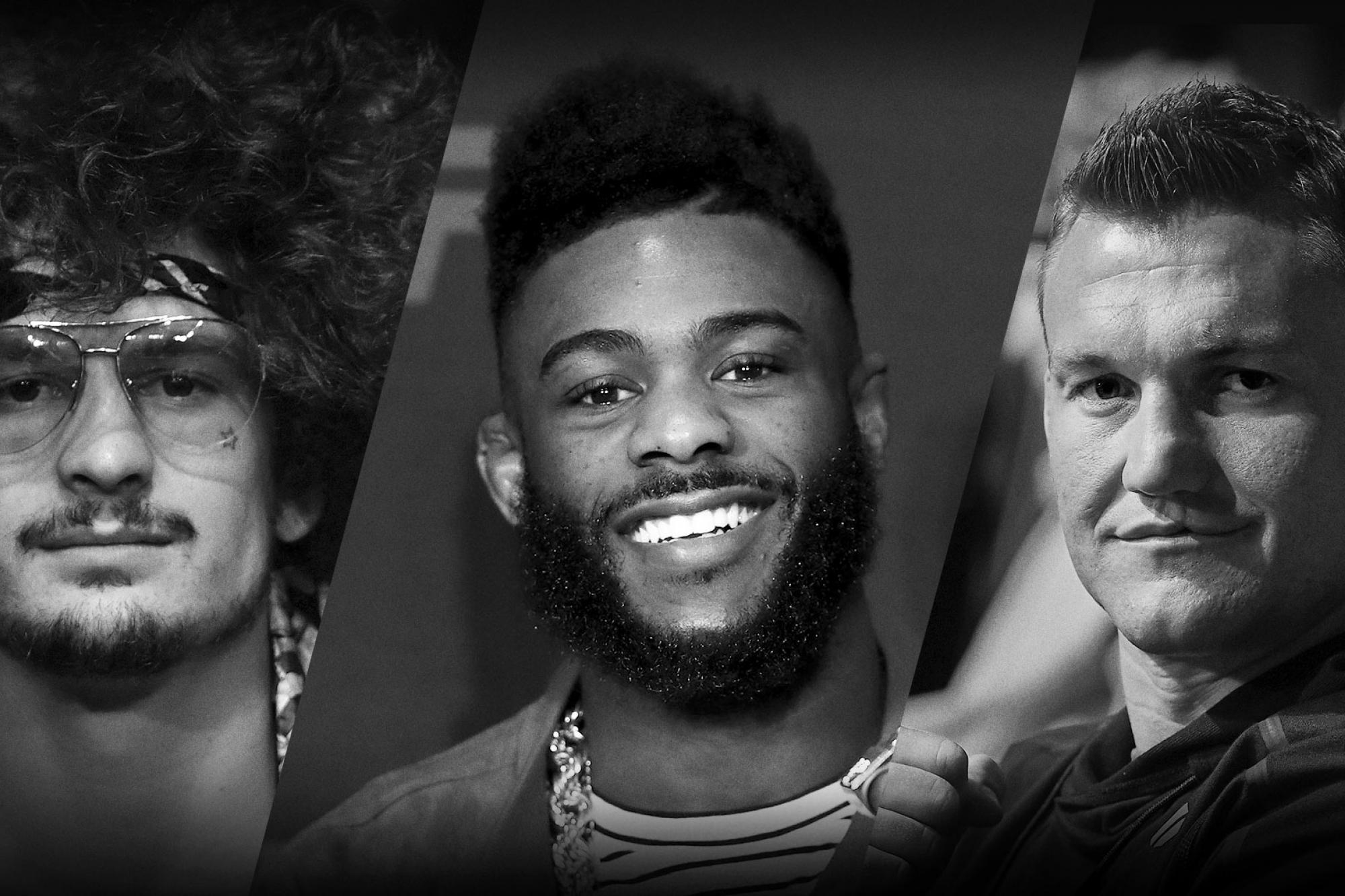 Matt and Jim recap everything from Saturday's action-packed card!

First, UFC bantamweight Sean O'Malley calls in from his roofless dune buggy to share the secret to his unreal hand speed, why he thinks his KO at UFC 250 was more impressive than Cody Garbrandt's, and how he incorporates weed into his daily routine.

Then, UFC bantamweight Aljamain Sterling calls in from Las Vegas after his first round submission win against Cory Sandhagen. He breaks down the techniques he used in the Octagon and doesn't hold back on his thoughts about Petr Yan and Jose Aldo's bantamweight title fight.

CHECK OUT ALL THE PREVIOUS EPISODES HERE

UFC middleweight Ian Heinisch also joins the show from the mountains of Colorado to discuss his trainer's false positive COVID-19 test that almost got him kicked off UFC 250, how his time in prison led him to the UFC and to announce his next fight taking place later this month!

Finally, Matt and Jim break down how their picks panned out after this weekend and, surprise, they didn't do that bad!