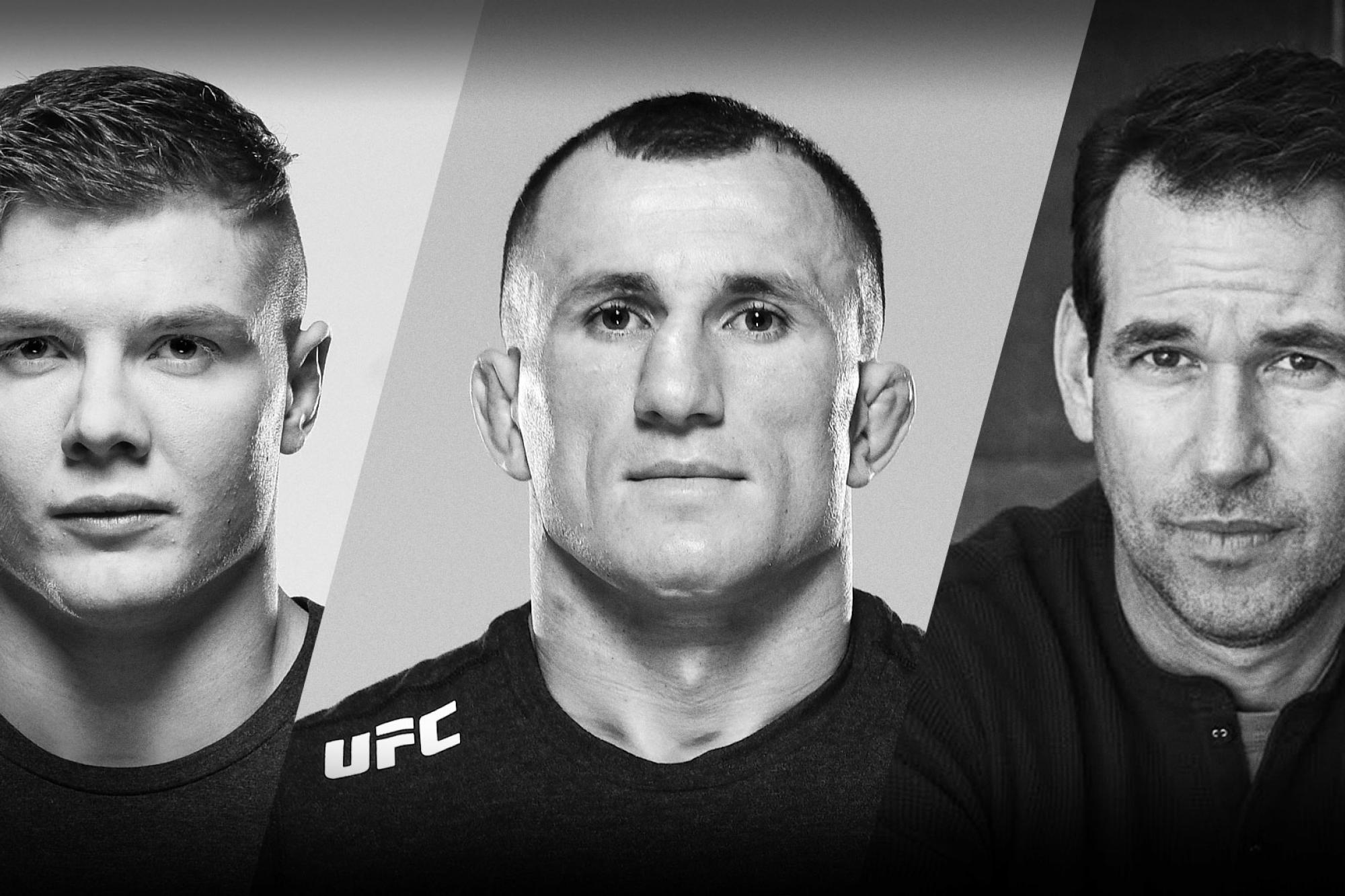 Matt and Jim begin today's show with the latest UFC news, including the Jorge Masvidal situation and the rumors about Jessica Eye's weigh-in last week.

Then, UFC bantamweight Merab Dvalishvili joins the show to discuss how it felt having his opponent, Ray Borg, drop out of their scheduled match due to a family emergency and how he moved forward and accepted a new opponent with very short notice. He also reveals why he called out Sean O'Malley after his victory Saturday.

Creator of Entourage Doug Ellin also calls in to share why he decided to include Ronda Rousey in the Entourage movie and why the UFC and Entourage mesh so well.

Finally, UFC middleweight Marvin Vettori joins the show fresh off his first-round submission win against Karl Roberson on Saturday. He shares what it's like to be treated no different back home in Italy despite his star status within the UFC, how he is ready to fight again soon and wanting a rematch against Israel Adesanya.