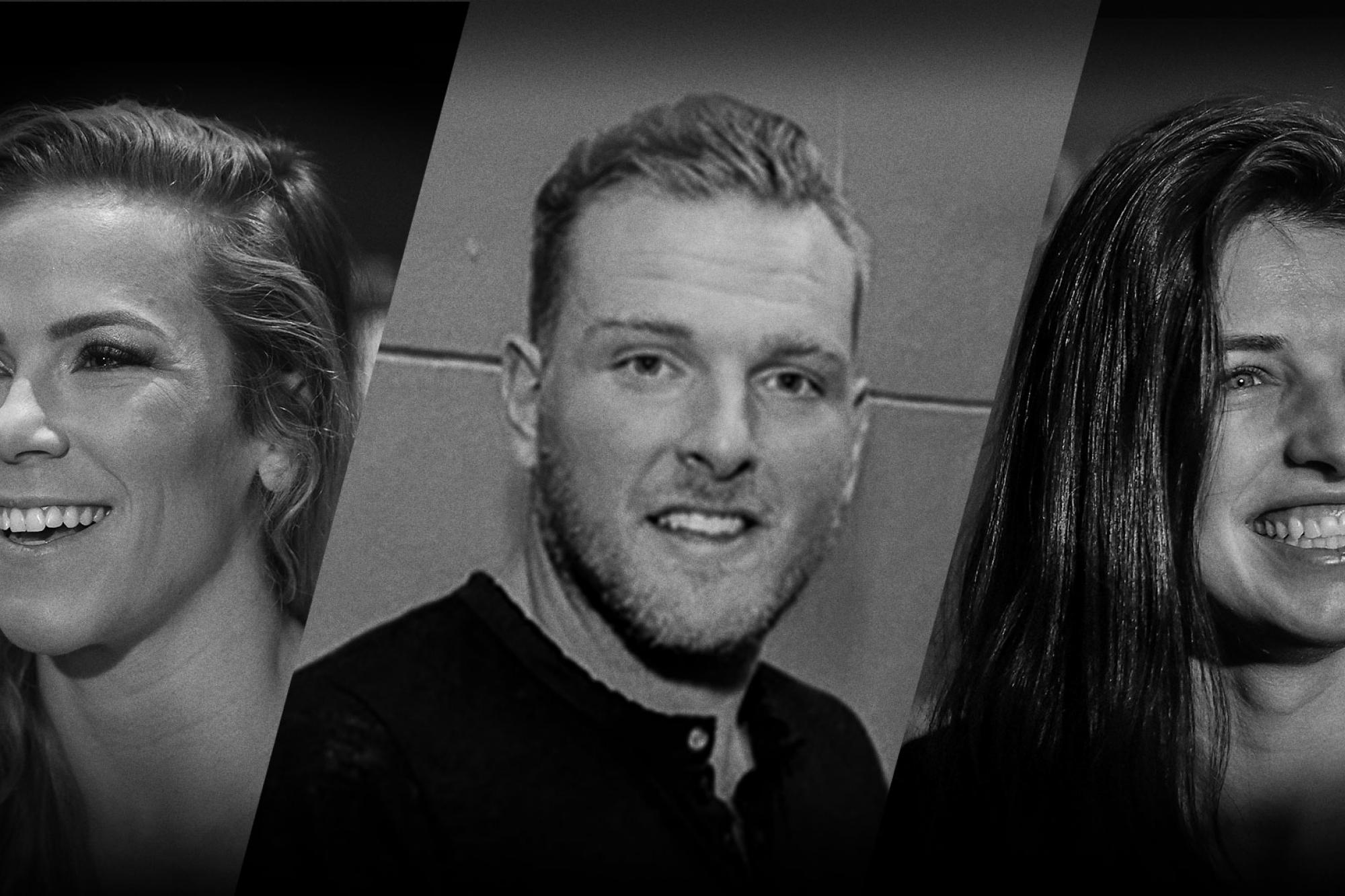 We have a jam-packed episode ahead of former champ Tyron Woodley's return to the Octagon against Gilbert Burns!

First, UFC flyweight Katlyn Chookagian calls in to share what it's like to be facing Antonina Shevchenko after facing her sister, Valentina, for the belt in February.

Then, Pat McAfee joins the guys to talk everything from the madness at UFC 249 to the rumored return of Mike Tyson.

UFC strawweight Mackenzie Dern also hops on the show to reveal why she wanted to return to the Octagon only four months after giving birth, and reveals what she's most nervous about ahead of her fight against Hannah Cifers this Saturday.

The guys close out the show making their picks for UFC Fight Night: Woodley vs Burns.