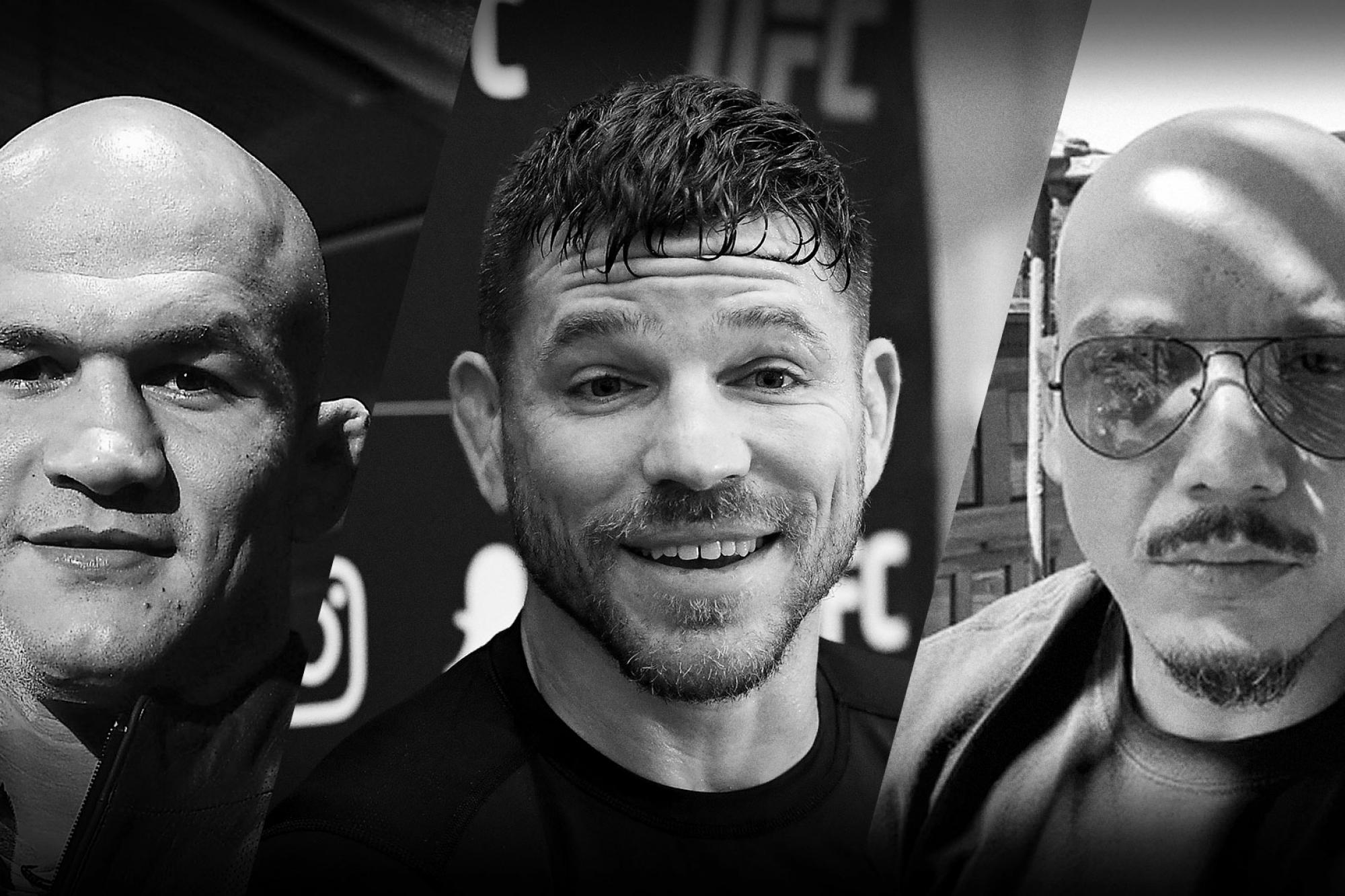 Jim and Matt break down all the action from this weekend's epic card and begin their look ahead to UFC 252!

First, the guys break down why Kevin Holland and Nasrat Haqparast's wins were so impressive Saturday night after Matt tries to find his video reminder on his phone (it's a journey).

Then, podcaster and comedian Luis J. Gomez joins the show to discuss his upcoming exhibition MMA fight against radio host Jason Ellis, and the guys trade stories about being knocked out. Matt attempts to motivate Luis for his fight by telling a story, and in his efforts ends up confessing his fandom of Brad Pitt!

UFC veteran Jim Miller calls in ahead of his fight against Vinc Pichel on Saturday in the main event of the UFC 252 prelims. He shares what keeps him fighting after 36 UFC bouts, and shares why archery is a lot like Jiu-Jitsu.

After Jim and Matt break down Derrick Lewis' dominant performance against Aleksei Oleinik on Saturday, Junior dos Santos calls the guys right after his last training session before making his way to the UFC Apex. He shares what it's like training in the same gym as his opponent on Saturday, Jairzinho Rozenstruik, and reveals why he'd cut down to light heavyweight to face Jon Jones.

The guys close out the show offering their choice for who Conor McGregor should face in his return to the Octagon.