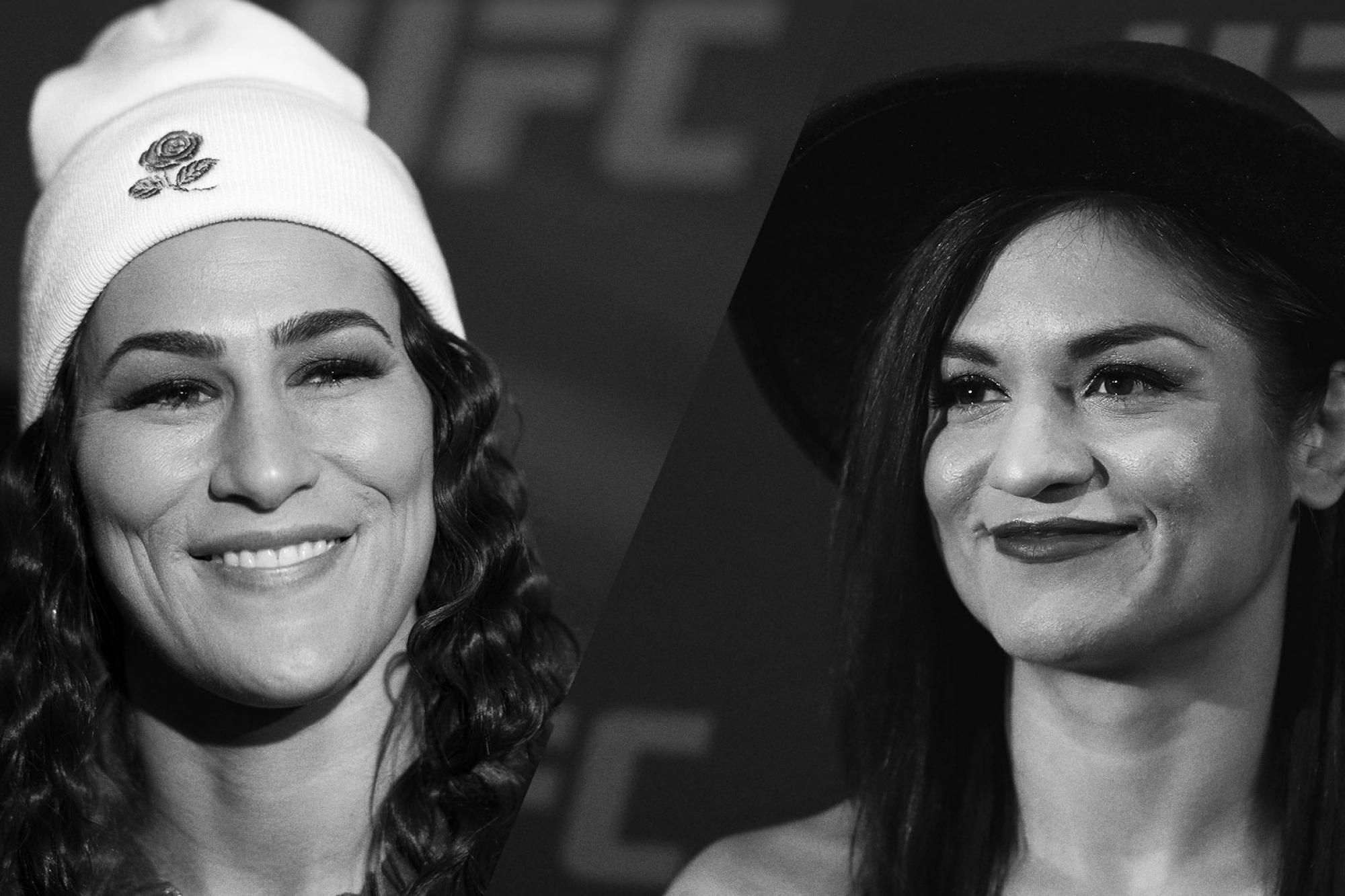 Both fighters from this weekend's main event join the guys on today's UFC Unfiltered!

First, Matt and Jim recap the latest UFC news, including the three title fights scheduled for UFC 251 and the location of Fight Island!

UFC flyweight Jessica Eye joins the show to share her thoughts on the current state of women in MMA, how she's overcome a back injury from a car accident as a teenager, what it was like to switch gyms and move across the country, and how she feels about headlining a UFC card for the first time.

Her opponent, Cynthia Calvillo, calls in to share how she went from walking into an MMA gym for the first time at age 23, to winning her first fight one year later, to becoming a UFC fighter and why she switched camps from Team Alpha Male to AKA.

CHECK OUT PREVIOUS EPISODES OF UNFILTERED