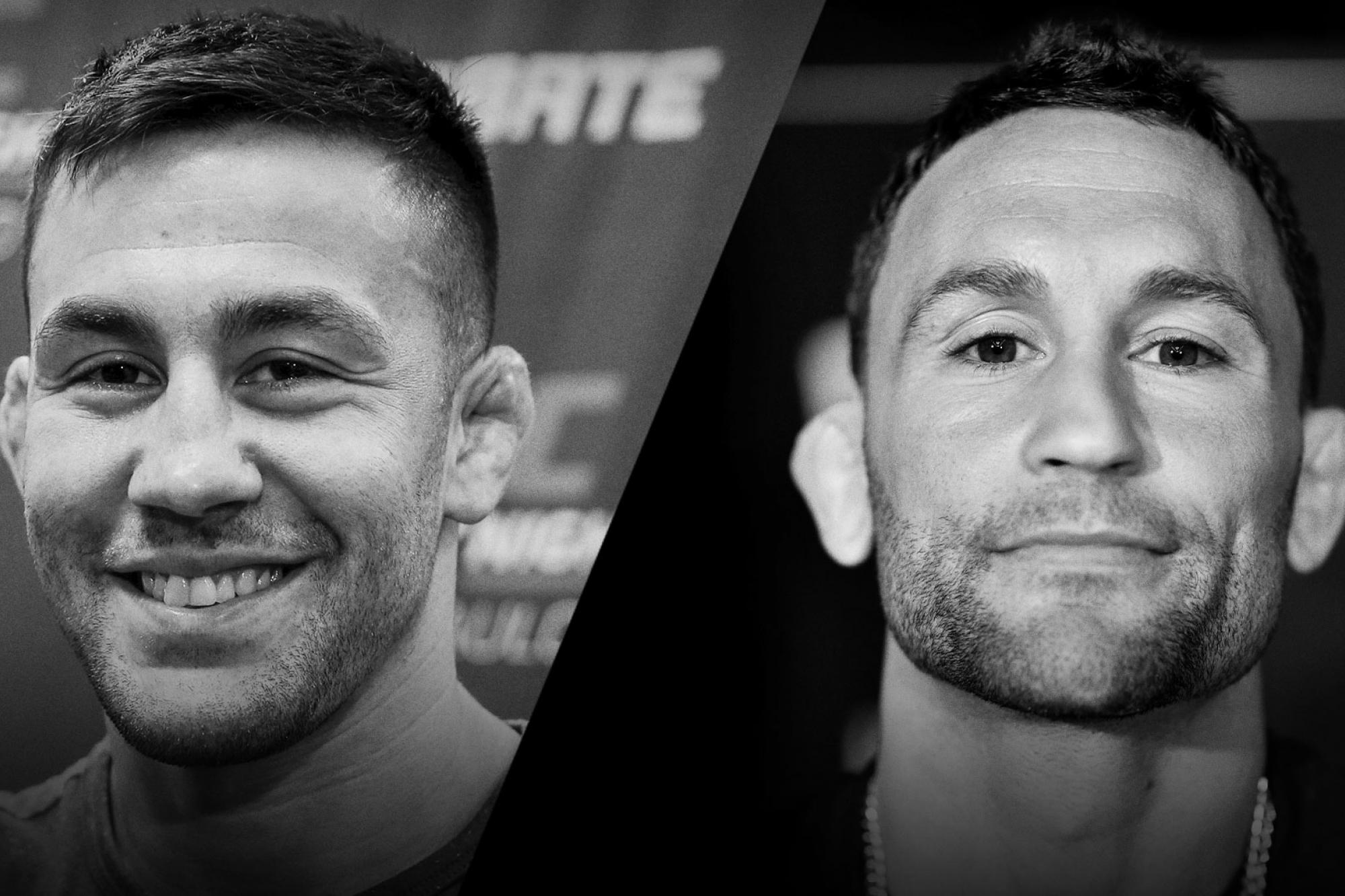 Ahead of this weekend's UFC Fight Night, headliners Frankie Edgar and Pedro Munhoz stop by UFC Unfiltered to check in with Matt and guest host, Barstool Sport's Robbie Fox!

First, Robbie and Matt recap their experience at UFC 252 in the UFC APEX, and Robbie explains how it's similar to something from his past and how he felt when Matt did not say hello to him on fight night.

Then, UFC bantamweight Pedro Munhoz makes Matt feel old after revealing he has been a fan of Matt's dating back to his ADCC grappling matches from 20 years ago. He also shares how his upbringing in Brazil shaped his fighting style, and why he has a passion for teaching non-fighters the art of Brazilian Jiu-Jitsu.

Former UFC lightweight champion Frankie Edgar also calls in and reveals his slightly pro-Mafia beliefs, how the smaller cage will (or will not) affect his game plan against Munhoz, and how his weight cut is going for his first weigh-in at 135 pounds.

Finally, after Robbie arranges an anti-bullying seminar at Matt's BJJ school, Jim joins from a mysterious hotel to debate who Jon Jones' first opponent at heavyweight should be and to make picks for this weekend's card.