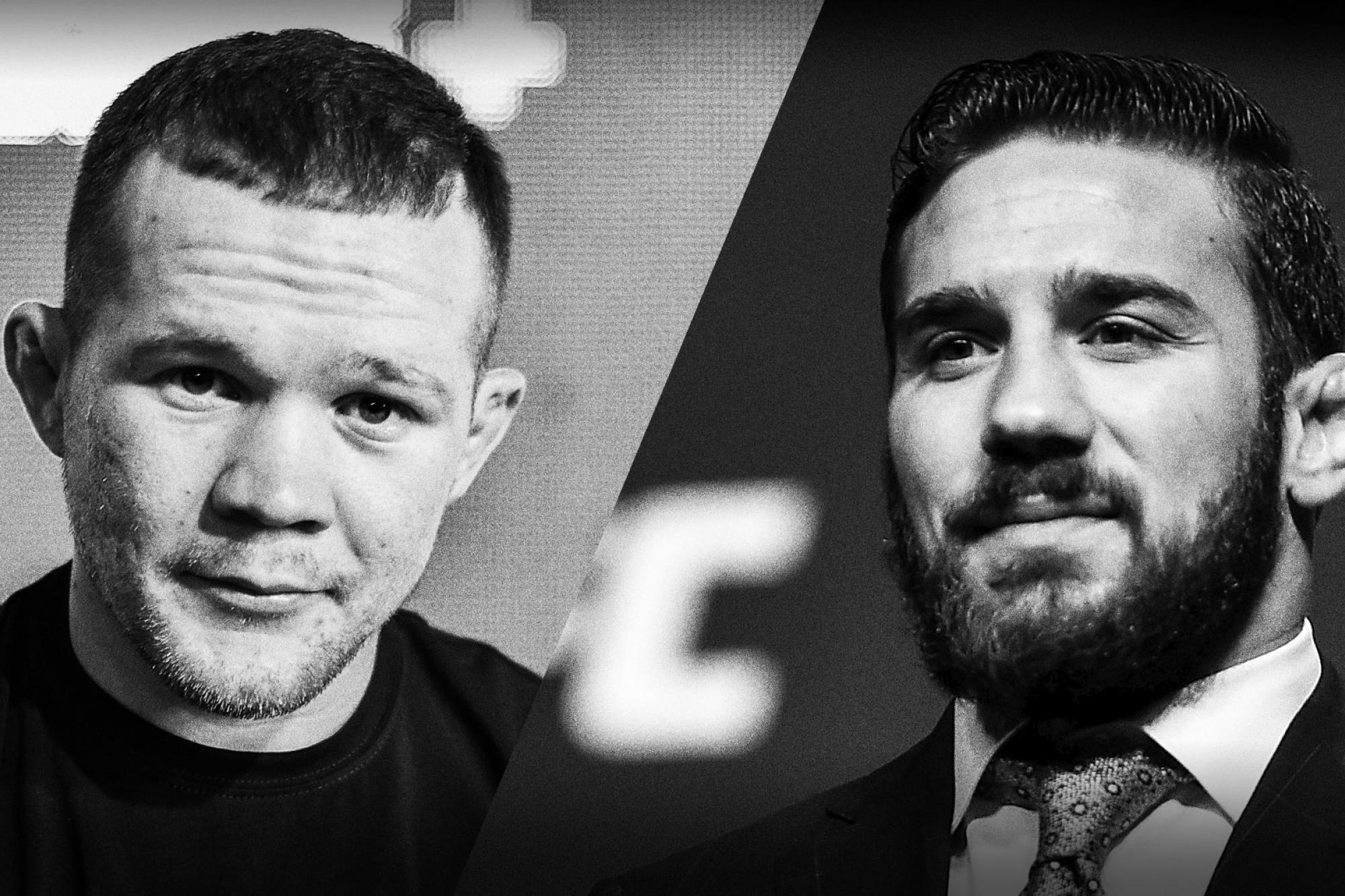 While Matt is still gallivanting around Fight Island with Dana White, Phoenix Carnevale joins the show once again to recap all the action from UFC 251!

Then, the NEW bantamweight champion, Petr Yan, calls in from Abu Dhabi to share the secrets to his Twitter trash talk, the seemingly late stoppage in his win against Jose Aldo, and why he thinks he'll defeat Aljamain Sterling in his first title defense.

Top-ranked bantamweight Jimmie Rivera closes out the show sharing what it's like to train Jimmy in boxing and why he accepted a fight against Cody Stamann on seven days' notice.