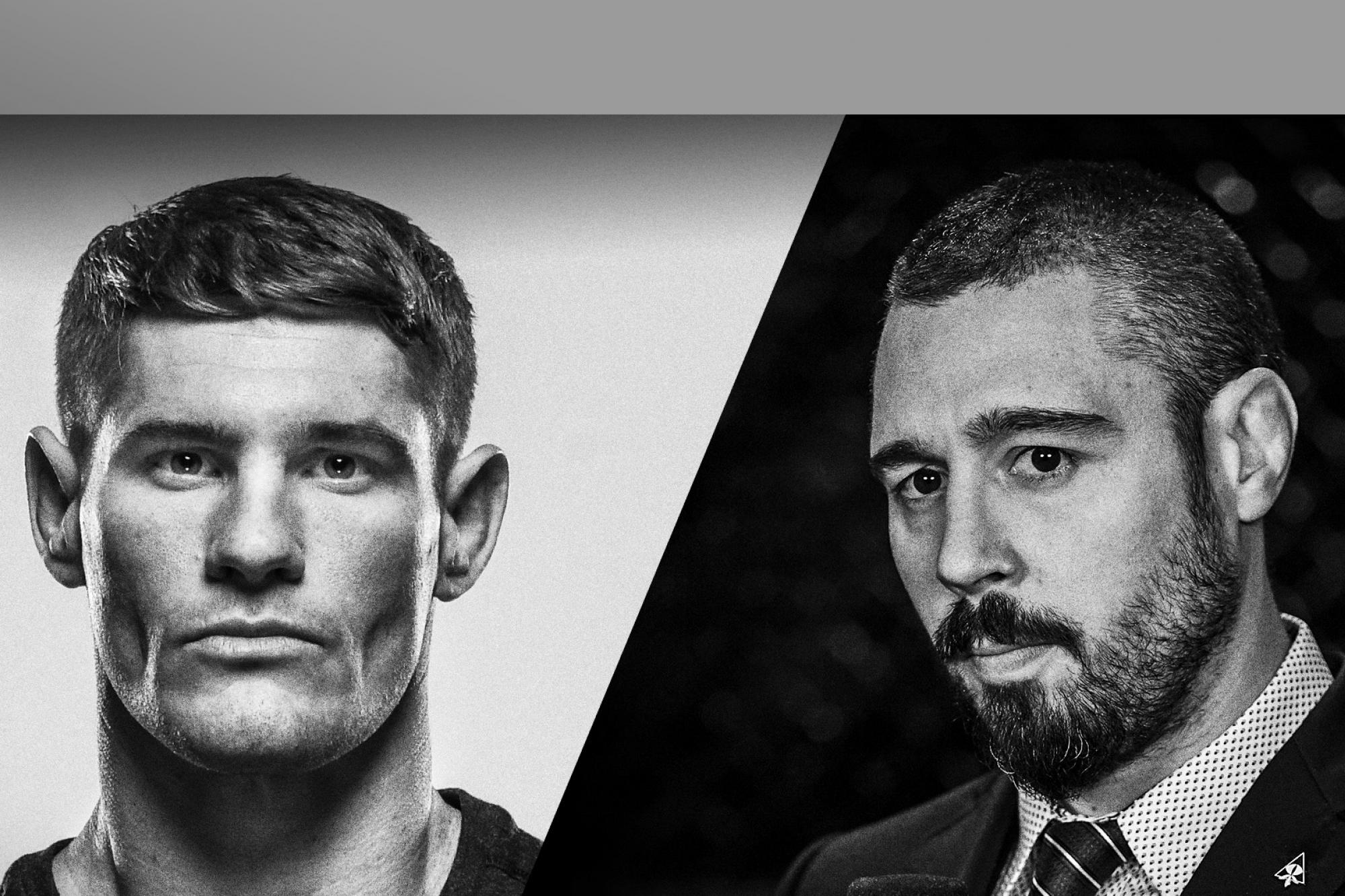 After Jim shows us a bizarre impression of a Vulcan from Star Trek, UFC featherweight Charles Rosa calls in to share why he decided to smack talk Bryce Mitchell ahead of their fight May 9th at UFC 249, how he felt making his UFC debut against Dennis Siver on four days notice, and how he became a professional chef before joining the UFC.

UFC analyst and former welterweight Dan Hardy closes out the show by sharing the crazy way Dana White first approached him about commentating for the UFC and how Matt helped him prepare for his fight against GSP. Dan then shows off his house (which used to be a church), his Lego collection and he and Matt bond over Star Wars.