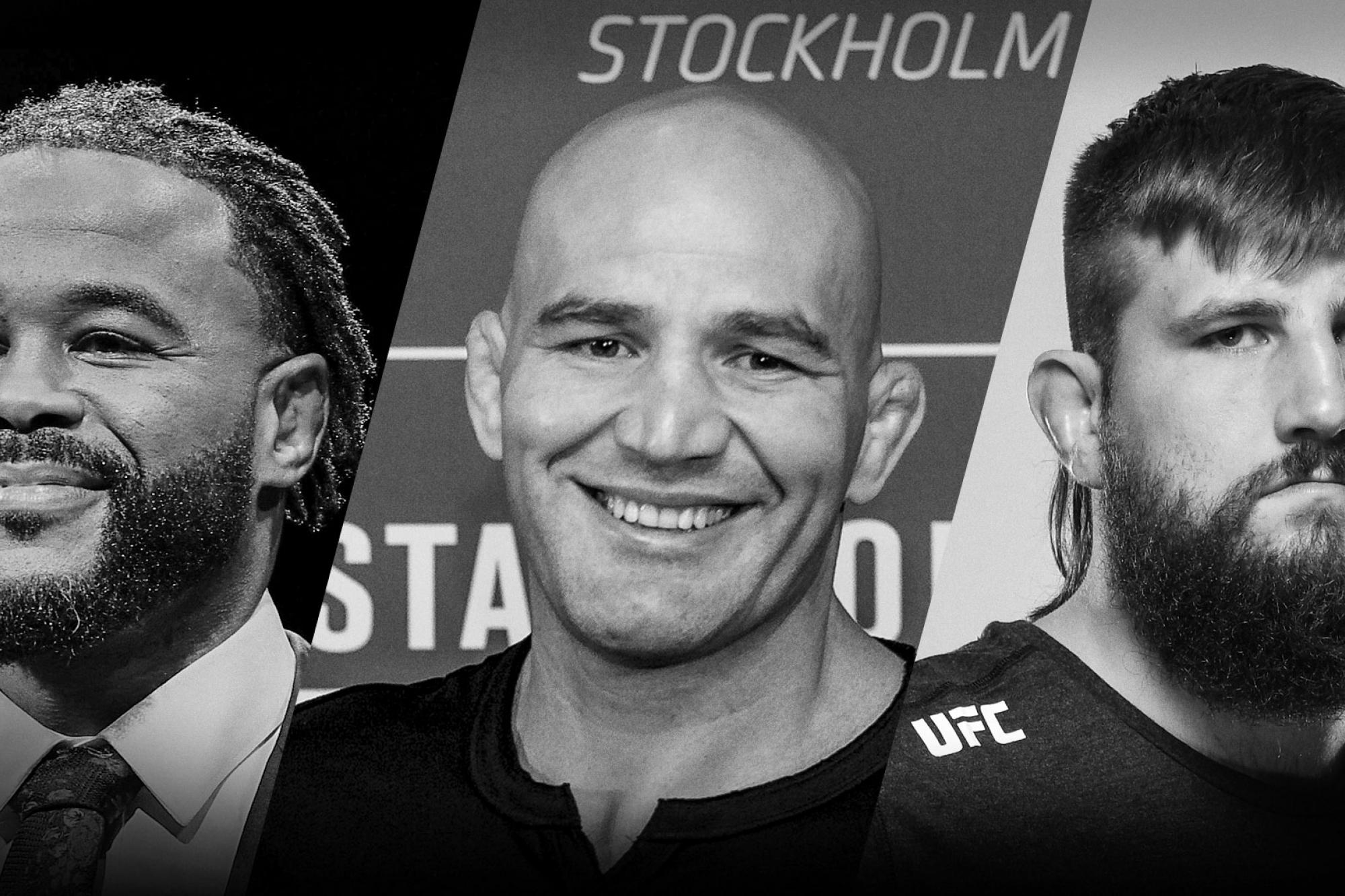 First, Matt and Rashad reminisce about their time as analysts, and how tough a time Matt had controlling his language for television. Rashad also discusses his decision to retire and how he's adjusted to life outside of the Octagon.

Then, Glover Teixeira calls in ahead of his main event battle with Thiago Santos on Saturday. He shares his thoughts on this fight being a title-eliminator, why he thinks Francis Ngannou has a better shot against Jon Jones than Stipe Miocic, and how he manages to compete at the highest level after 40 professional fights.

Then, after Jim, Matt, and Rashad discuss everything from magic mushrooms to Matt and Rashad's time on The Ultimate Fighter, Tanner Boser joins the show. He gives his thoughts on how deadly moose can be, the story behind his missing tooth and mullet, and how he feels heading into his bout against Andrei Arlovski in Saturday's co-main event.