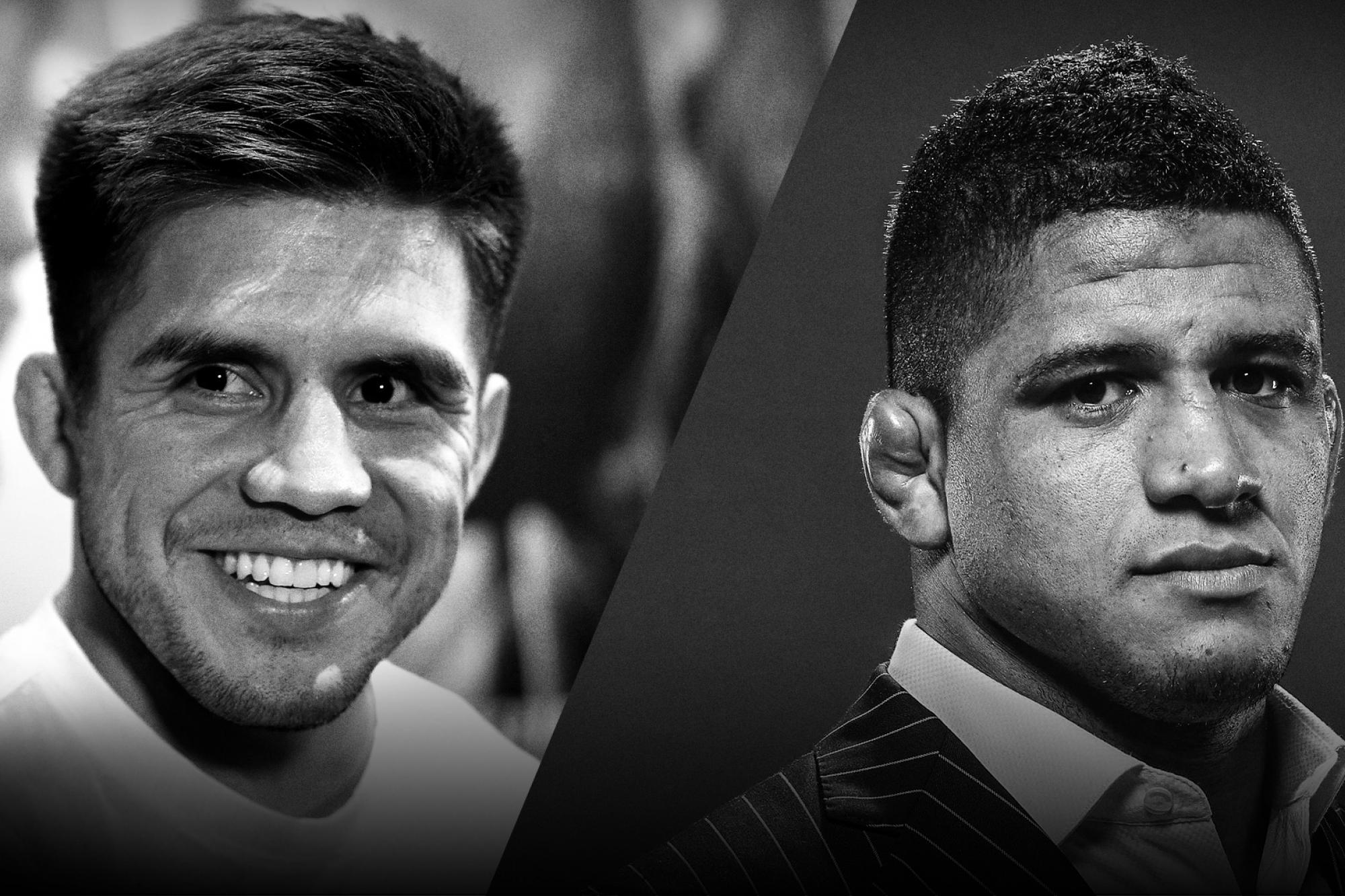 There is zero fooling on today's episode of Unfiltered!

First, the guys recap the latest news on UFC 249 and share why there's still hope Khabib vs Ferguson will happen.

UFC bantamweight champion Henry Cejudo closes out the pod by revealing why he took a fight against Jose Aldo and sharing why he thinks he has a shot at the featherweight belt.

A few favorites from the episode to listen for:

-How did Gilbert’s parents pay for his first BJJ training?

-Who called Gilbert before the Demian Maia fight and offered advice that led to his victory?

-Matt and Gilbert describe what it is like to KO an opponent.

-Does Aldo still have power in his kicks according to Henry?

-Where is the world did Henry travel to develop his skills?