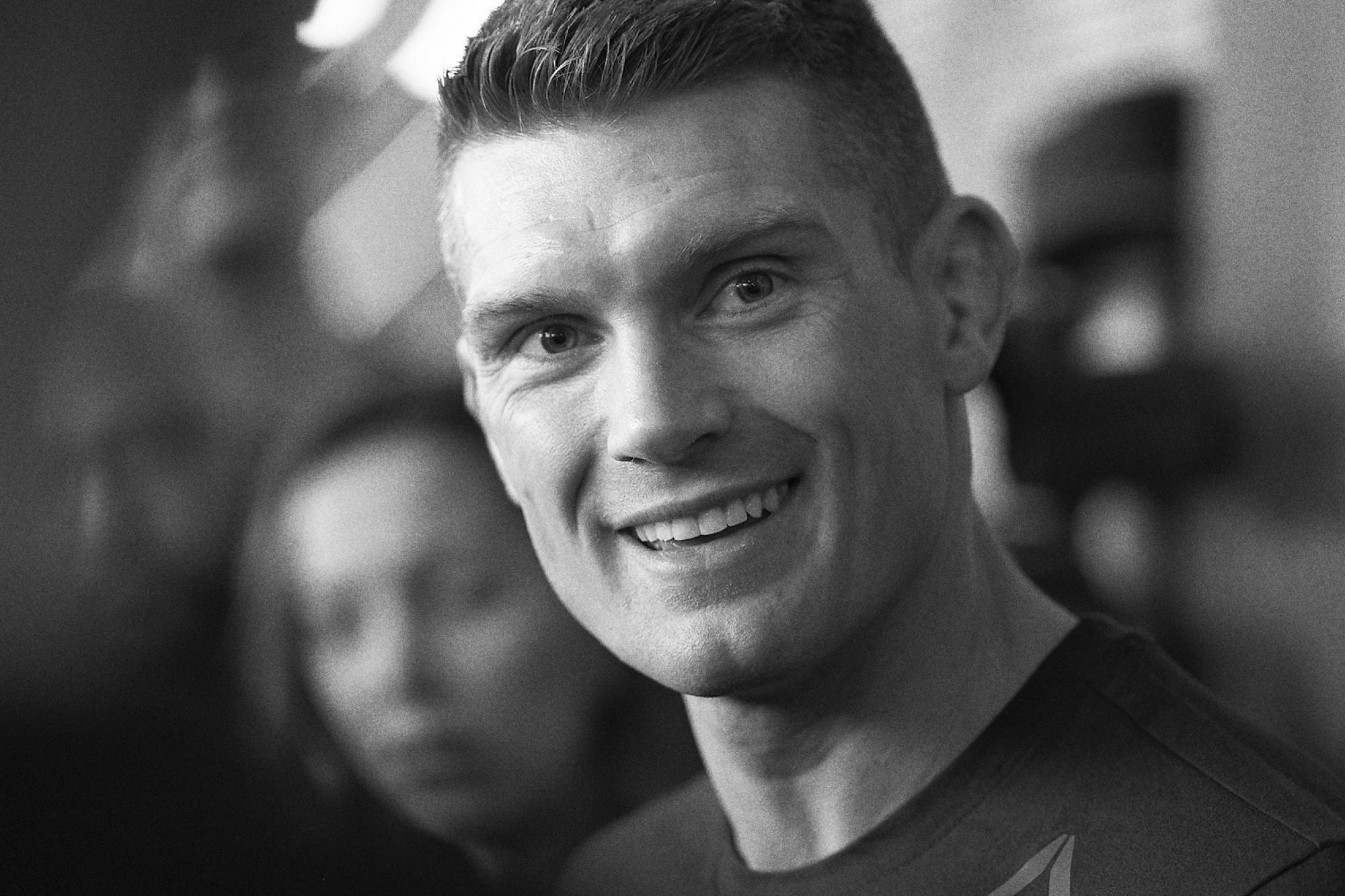 Unfiltered Episode 380: In Depth with Stephen Thompson and Mr. T

On today's episode of UFC Unfiltered: In Depth with Stephen Thompson and Mr. T
Apr. 1, 2020

They take us through some of Wonderboy's early career, from his introduction to MMA at UFC 3 to the karate scene's reaction to the UFC when it first arrived in South Carolina.

They also discuss some of Stephen's biggest moments in the Octagon, from not giving up in his title fights against Tyron Woodley to breaking both his hands fighting Vicente Luque.

The gang closes out the show discussing the latest on UFC 249, Jon Jones' most recent run-in with the law over the weekend and the very topical - Tiger King.