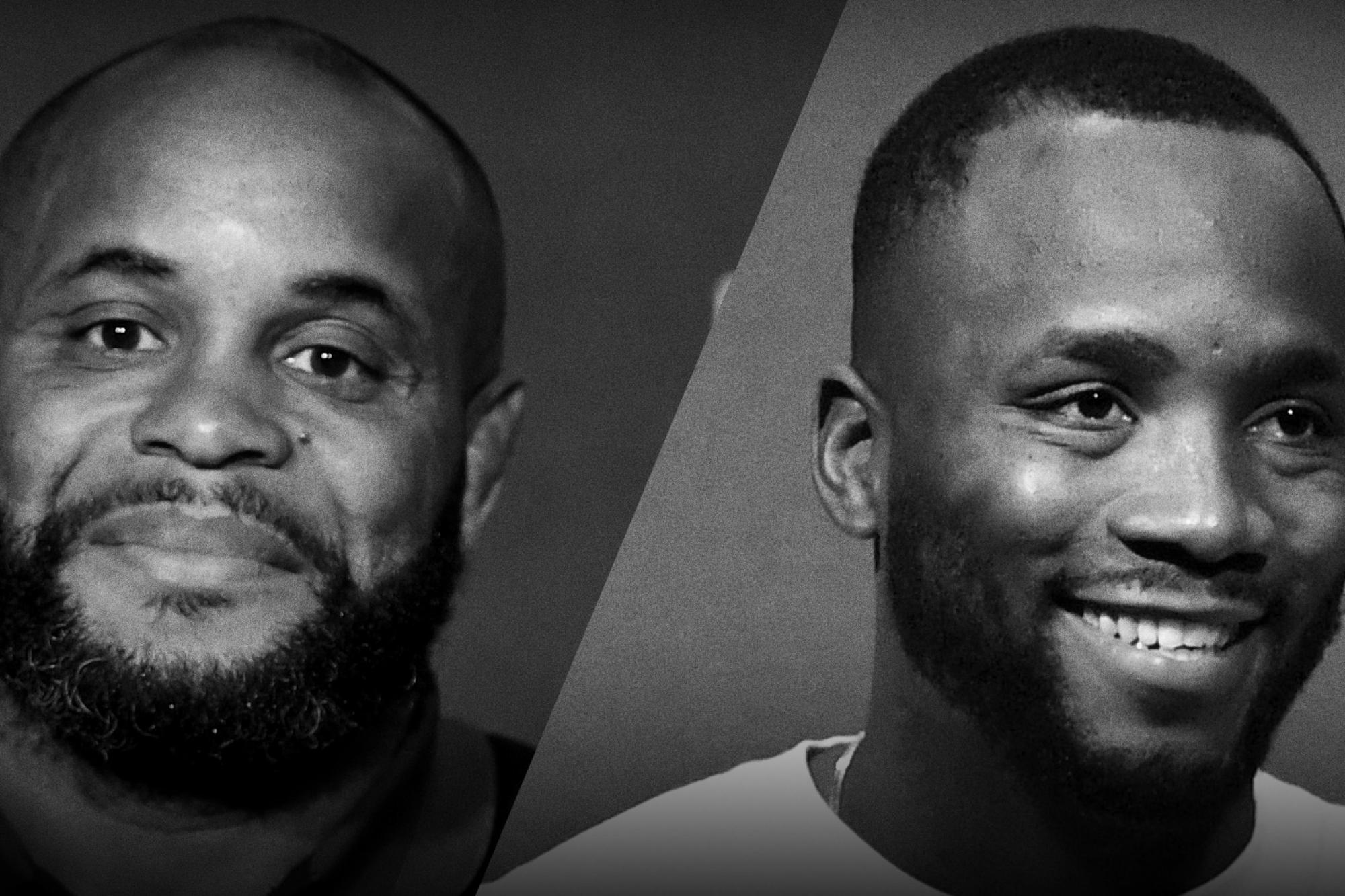 Matt and Jim are practicing good social distancing for today's episode of Unfiltered!

First, the guys update each other on how COVID-19 is impacting their lives, and Matt explains why Jorge Masvidal's recent comments dissing Kevin Lee's tap-out were unwarranted.

Then, UFC welterweight Leon Edwards calls in from Birmingham, England to share how he feels about his recently postponed bout against former champion Tyron Woodley and why he thinks being called a 'dark horse' of his division isn't a compliment.

To close out the show, Daniel Cormier calls in to offer his take on where and when Khabib vs. Ferguson will ultimately take place, updates us on his anticipated matchup against Stipe Miocic, discusses what Australian UFC heavyweight has joined his team, shares his thoughts on the current pandemic impacting the world, and much more!