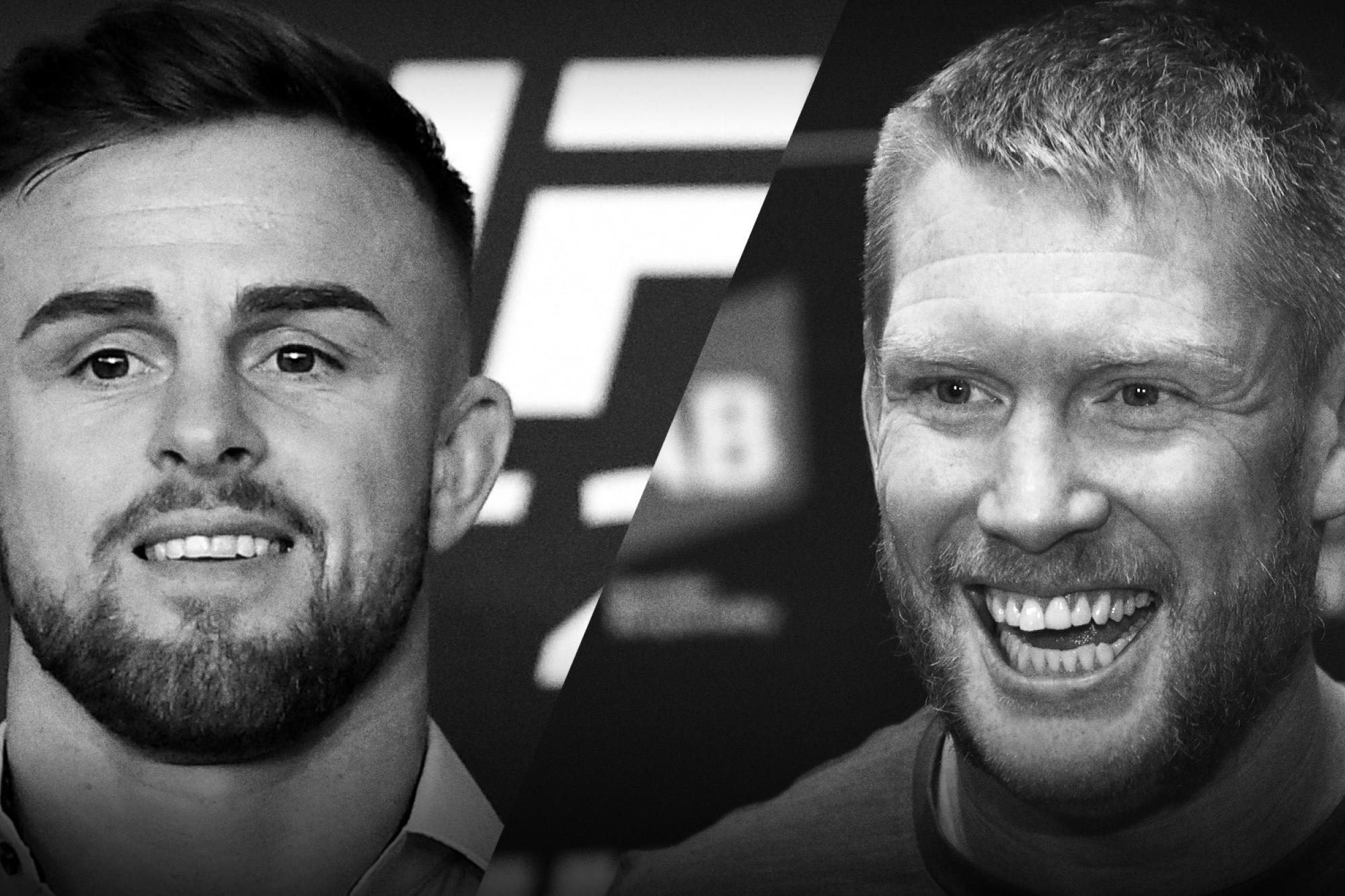 What, did you think we wouldn't have a show? Nothing is keeping Matt away from his Jimmy-bird!

After Matt explains why he gives Kevin Lee a pass for being upset after he tapped out against Charles Oliveira, UFC light heavyweight Smilin' Sam Alvey calls in. He shares how his wife became his corner-woman and why he has zero problem fighting his friends.

Then UFC bantamweight Cody Stamann calls the show to share his thoughts on Cejudo vs. Aldo and why he felt he was being a 'whiner' after his latest match against Song Yadong.

Finally, Matt and Jim close the show recapping all the action from UFC Fight Night: Lee vs Oliveira, including Gilbert Burns' 1st round TKO of Demain Maia and Renato Moicano's rear-naked choke win over Damir Hadžović.