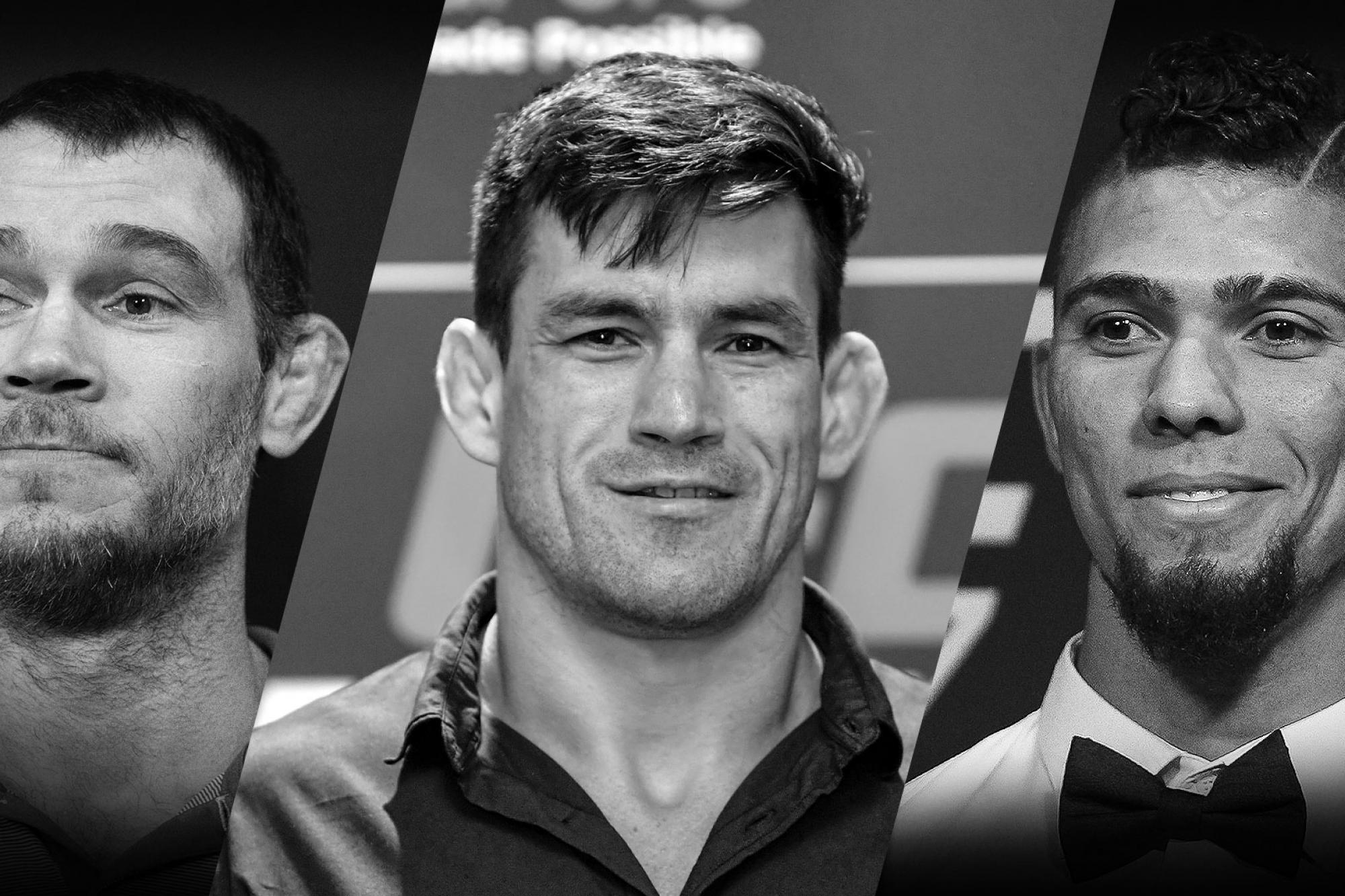 We have a jam-packed show ahead of UFC Fight Night: Lee vs Oliveira!

First, UFC Hall of Famer and former UFC light heavyweight champion Forrest Griffin joins Matt and Jim to reveal what it's like to grapple with Shaquille O’Neal, share who he thinks should be next for Jon Jones, and settles the debate on who has a better post-retirement bod: Forrest or Matt (Yes, this happened and you don’t want to miss it)!

Then, UFC welterweight Demian Maia geeks out with Matt on BJJ in the UFC, shares why he hopes opponent Gilbert Burns will go for a takedown, recaps his submission win against Ben Askren and furthers the conversation by getting in a grappler vs wrestler dialogue with Matt.

The always entertaining UFC light heavyweight Johnny Walker closes the show by revealing what prompted the move to Tristar Gym with Firas Zahabi, shows off his new hair, and shares how many fights he feels he needs to be ready for a title fight. He also talks about the “new generation” of UFC athletes, and if Jon Jones will be able to keep up with them.