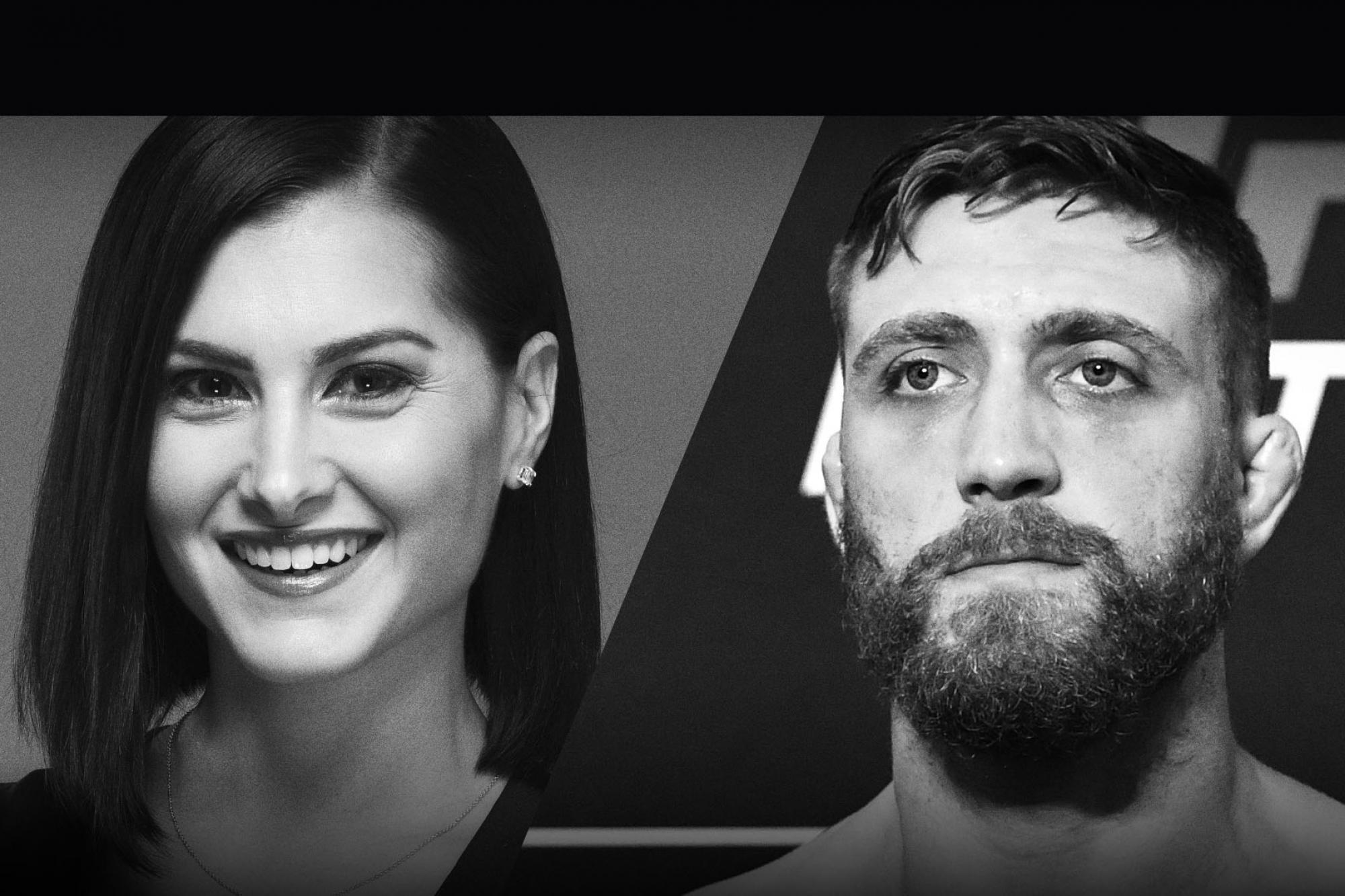 First, Matt and Jim offer their take on the craziness from Zhang Weili vs Joanna Jedrzejczyk's title fight, and the lack of craziness in the Israel Adesanya vs Yoel Romero title fight.

Then, UFC reporter Megan Olivi calls in. She is joined by her husband, UFC flyweight Joseph Benavidez, and another very special guest!

Megan talks to the guys all about what UFC 248 fighters and fans were like before and after the biggest moments from the card, she shares what Israel Adesanya told her immediately after the fight (it may shock you), and "Joe-Jitsu" shares the key to making the best coffee ever.

Then, UFC middleweight Gerald Meerschaert joins the show to discuss how he pulled off his guillotine choke finish against Deron Winn on Saturday and makes a callout for his next fight. He also tells a great story about the ridiculous advice he received from the crowd while he was in the octagon fighting Deron Winn. The advice and the person delivering the advice is priceless!

Finally, Matt and Jim close the show by rewatching and analyzing the razor-close finishing round between Zhang Weili and Joanna Jedrzejczyk.