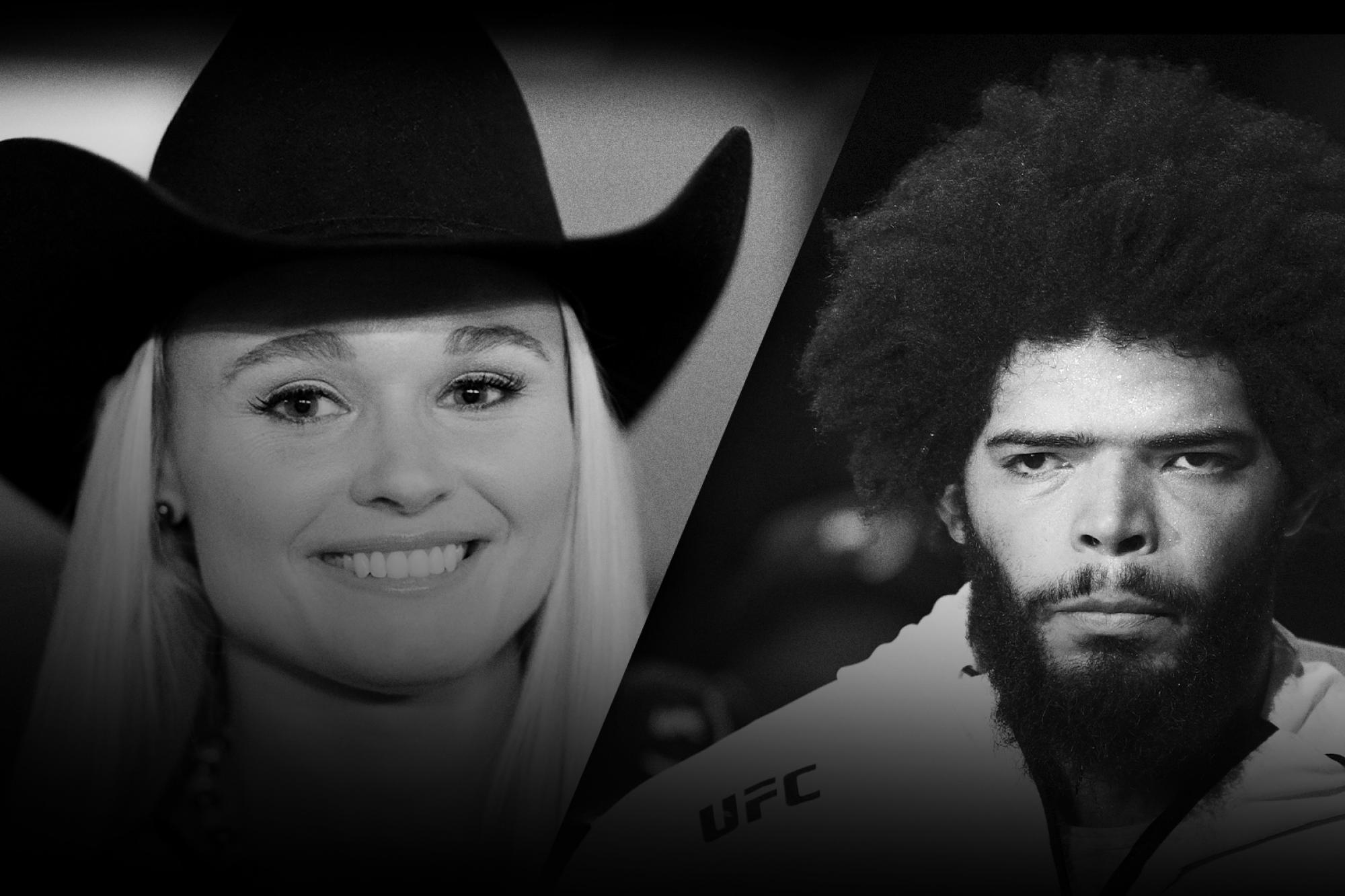 It's officially fight week for UFC 247!

Jim starts the show by telling Matt about his time on Joe Rogan's podcast over the weekend, and Matt workshops a new joke for his (non-existent) stand-up set.

Then, UFC heavyweight Juan Adams calls in to discuss why his fight with Greg Hardy was so personal for him, how a therapist helps him mentally, and his upcoming bout against Justin Tafa at UFC 247 this Saturday in Houston.

The guys discuss Kamaru Usman and Jorge Masvidal's recent altercation at the NFL Super Bowl Radio Row, UFC flyweight Andrea Lee also joins the show to talk about her recent criticism of Maycee Barber, her relationship with her daughter, and her upcoming fight against Lauren Murphy at UFC 247.

Finally, Matt and Jim close out the show talking about the NFL Super Bowl. Tune in to find out if Matt watched the game this year!