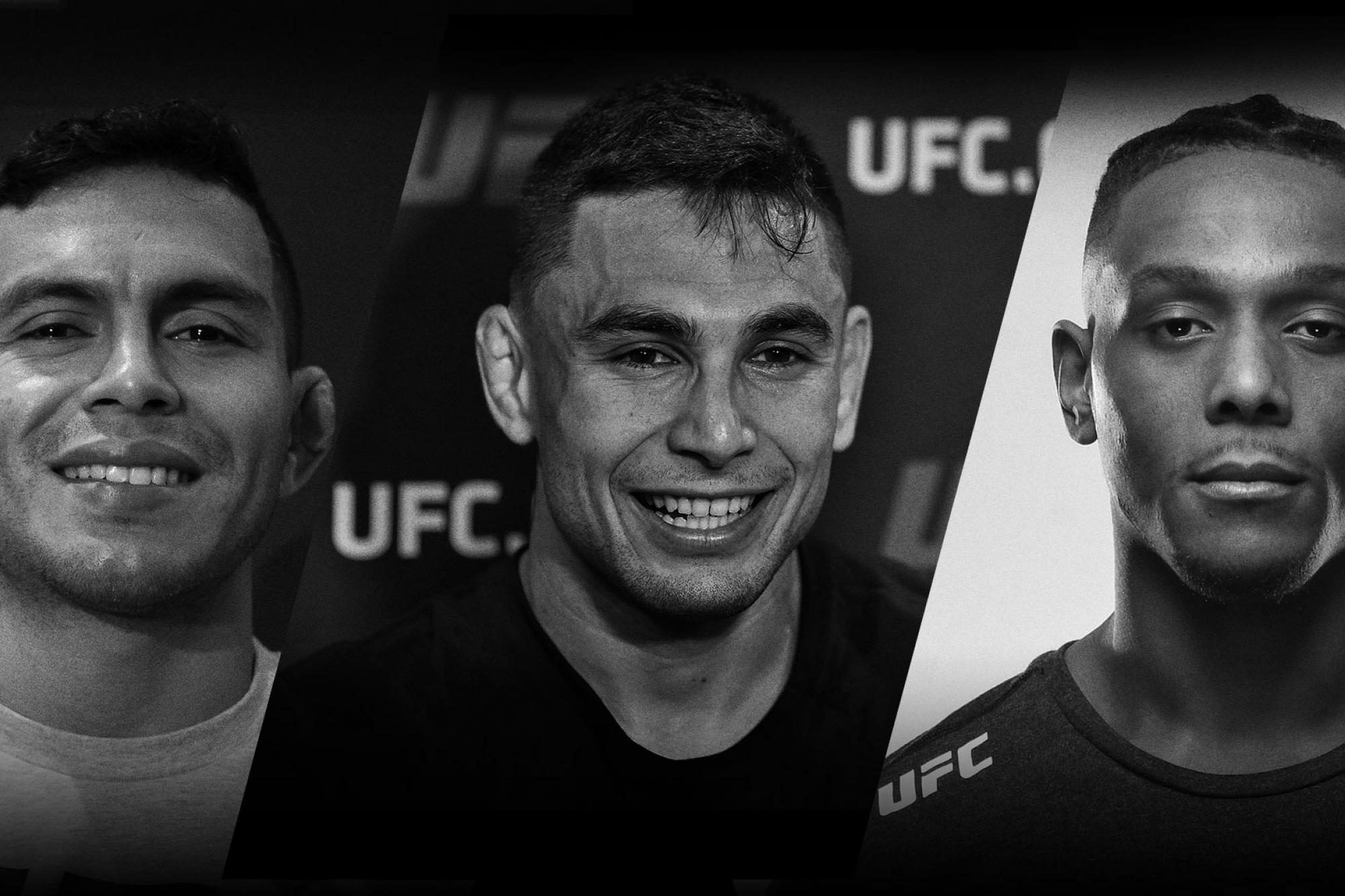 We have three great fighters, all coming off victories, on today's episode of UFC Unfiltered!

First, Matt and Jim are joined by UFC lightweight Diego Ferreira. He talks with the guys about his recent win against Anthony Pettis at UFC 246, what it was like growing up in a remote part of Brazil, and who he has his eye on for his next fight.

Then, UFC flyweight Alex Perez joins the show to discuss his arm-triangle choke finish against Jordan Espinosa from over the weekend, the current state of the flyweight division, and the Stephen A. Smith/Joe Rogan controversy.

Finally, UFC light heavyweight Jamahal Hill calls in to talk about his first UFC victory, how he became interested in MMA, and how he thinks Game of Thrones should have ended.