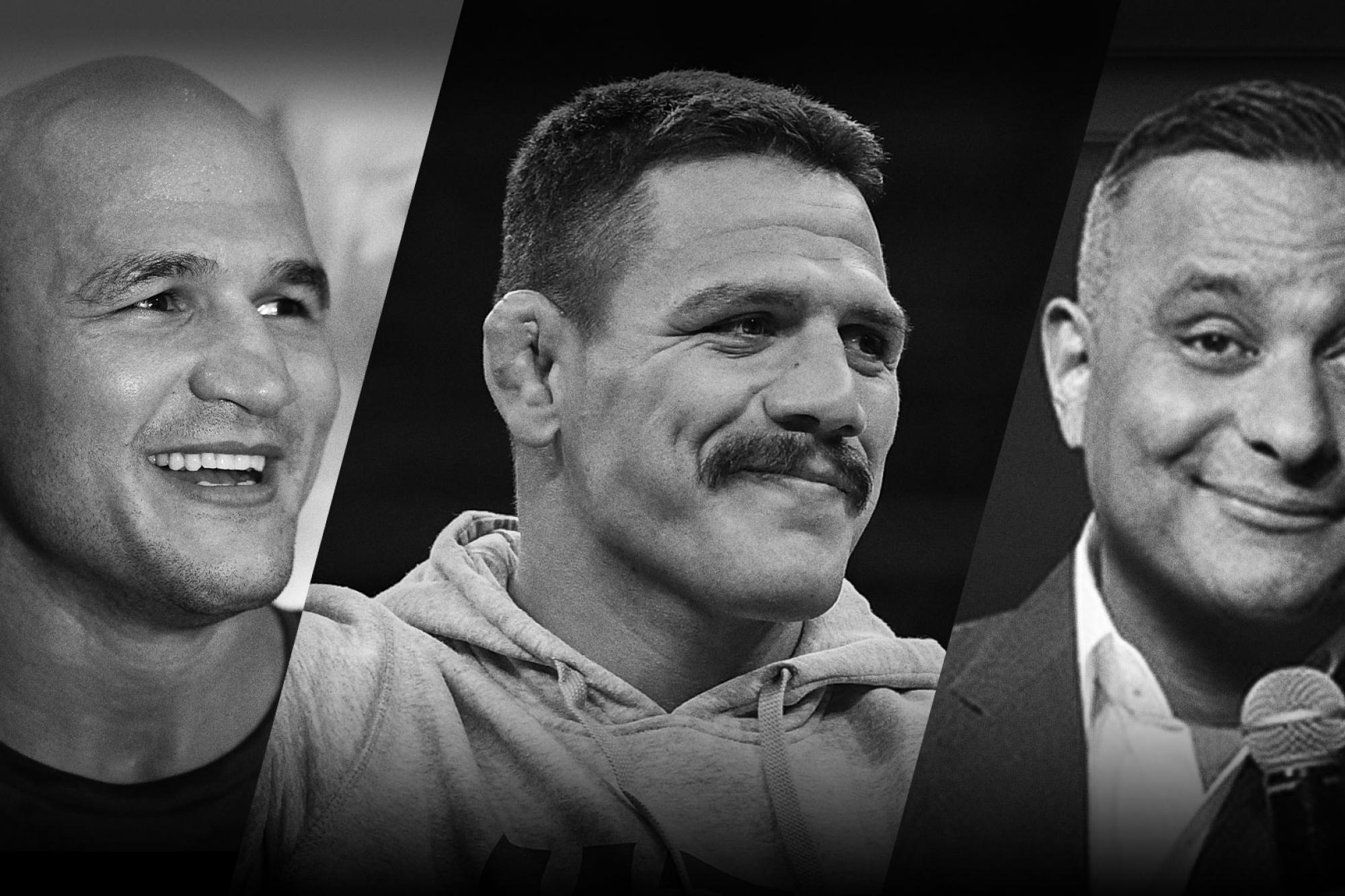 Then, UFC welterweight and former lightweight champion Rafael Dos Anjos calls in to share his thoughts on missing out on a 'red panty night' versus Conor McGregor, becoming a naturalized citizen of the United States, and his upcoming bout against Michael Chiesa this Saturday.

Junior dos Santos then joins the show to discuss how he plans to deal with the grappling ability of Curtis Blaydes, his loss to Francis Ngannou, and who he'd most like to rematch.

Finally, comedian Russell Peters joins the guys to talk about the time he accidentally hurt his friend with his jiu jitsu, how he first became interested in the UFC, and his new Amazon special Russell Peters: Deported.