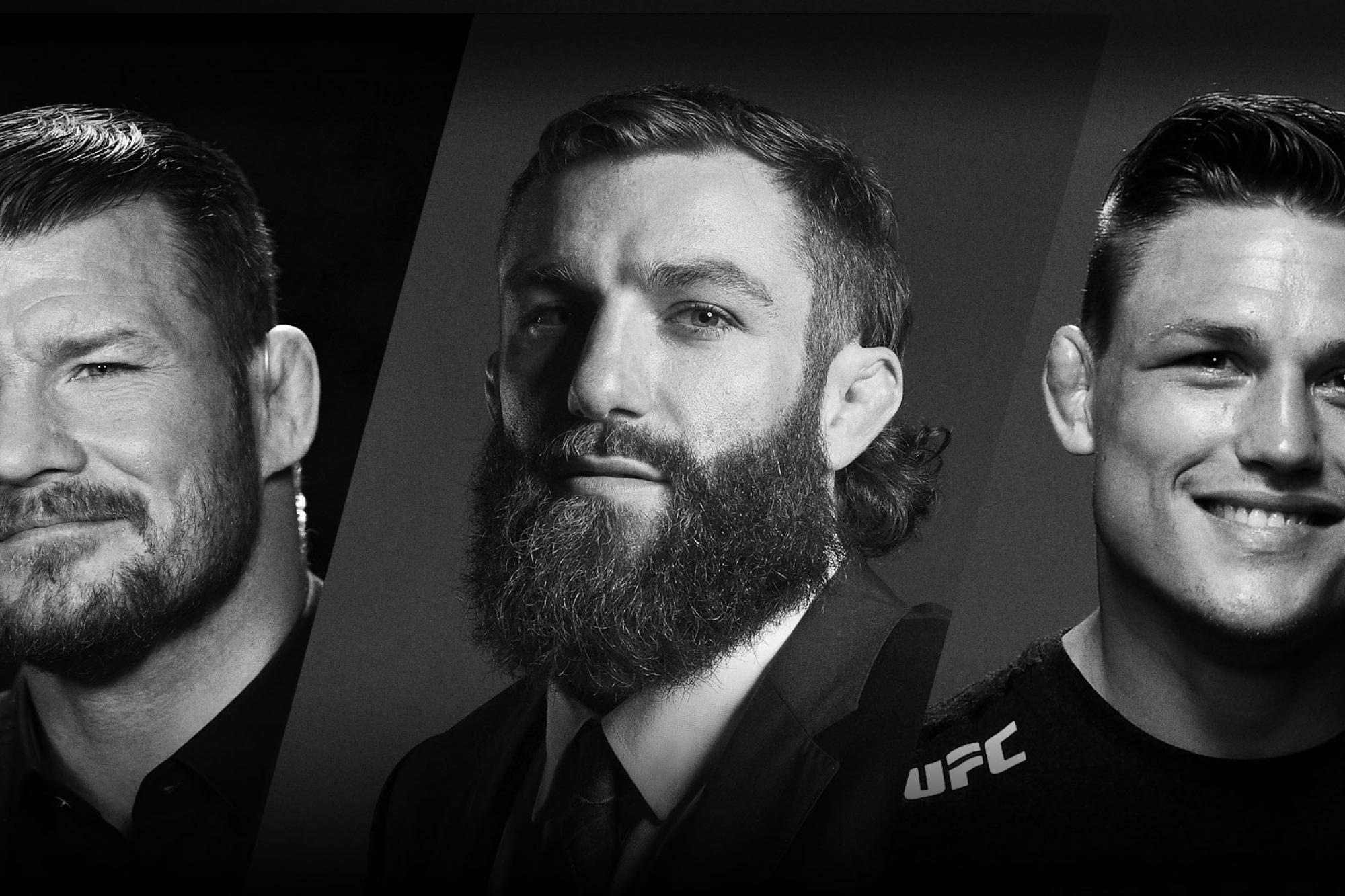 Matt and Jim begin today's podcast talking all things Conor McGregor - his 40 second TKO win over Donald Cerrone at UFC 246, what his next fight should be, and whether or not Conor should stay at welterweight.

Then, former UFC middleweight champion Michael Bisping joins Unfiltered. He talks about his new life as an analyst, reveals the injury he had before his first fight against Luke Rockhold, and shares some crazy stories from his new autobiography, Quitters Never Win: My Life in UFC.

After that, UFC lightweight Drew Dober comes on to discuss his KO of Nasrat Haqparast at UFC 246, his thoughts on the ref's stoppage, and who he'd like to share the Octagon with next.

UFC welterweight Michael Chiesa also calls in to talk about his game plan against Rafael dos Anjos this weekend, why he feels the pressure is on RDA in this fight, and how it feels to fight at welterweight after fighting at lightweight.

Finally, Matt and Jim close out the show discussing Roxanne Modafferi's decisive upset win over Maycee Barber, and the guys answer a fan question on who Conor should face before he has a shot at Khabib.