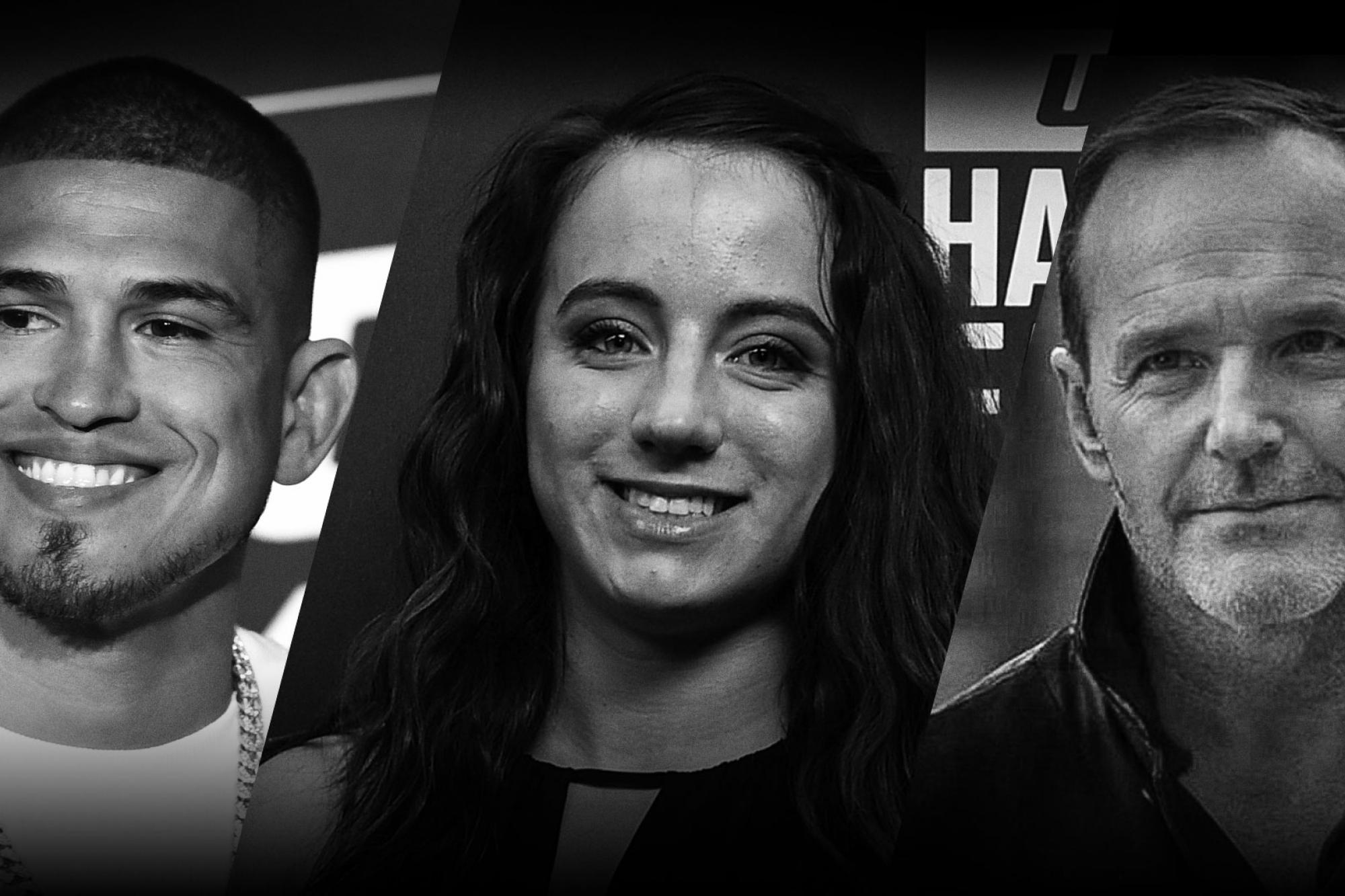 It's the last episode of UFC Unfiltered before Conor McGregor makes his return against Donald "Cowboy" Cerrone at UFC 246 on Saturday!

Matt kicks off the show by telling a riveting story about his commute, and the guys discuss whether or not Max Holloway should get an immediate rematch with the featherweight champ, Alexander Volkanovski.

Then, UFC lightweight Anthony Pettis calls in to talk about how cutting his hand on a USADA drug test affected his mindset in his fight against Nate Diaz, mentoring rising star Maycee Barber, and his upcoming match against Carlos Diego Ferreira this Saturday at UFC 246.

Speaking of Maycee Barber, she calls in next to discuss her feud with Paige VanZant, what it's like training with Duke Roufus, and her upcoming bout against Roxanne Modafferi on Saturday.

Finally, actor Clark Gregg, also known as Agent Phil Coulson in the Marvel Comic Universe, joins the show to chat about his black belt in Brazilian Jiu Jitsu, his impressive body of work and how special it was to work with Robin Williams.