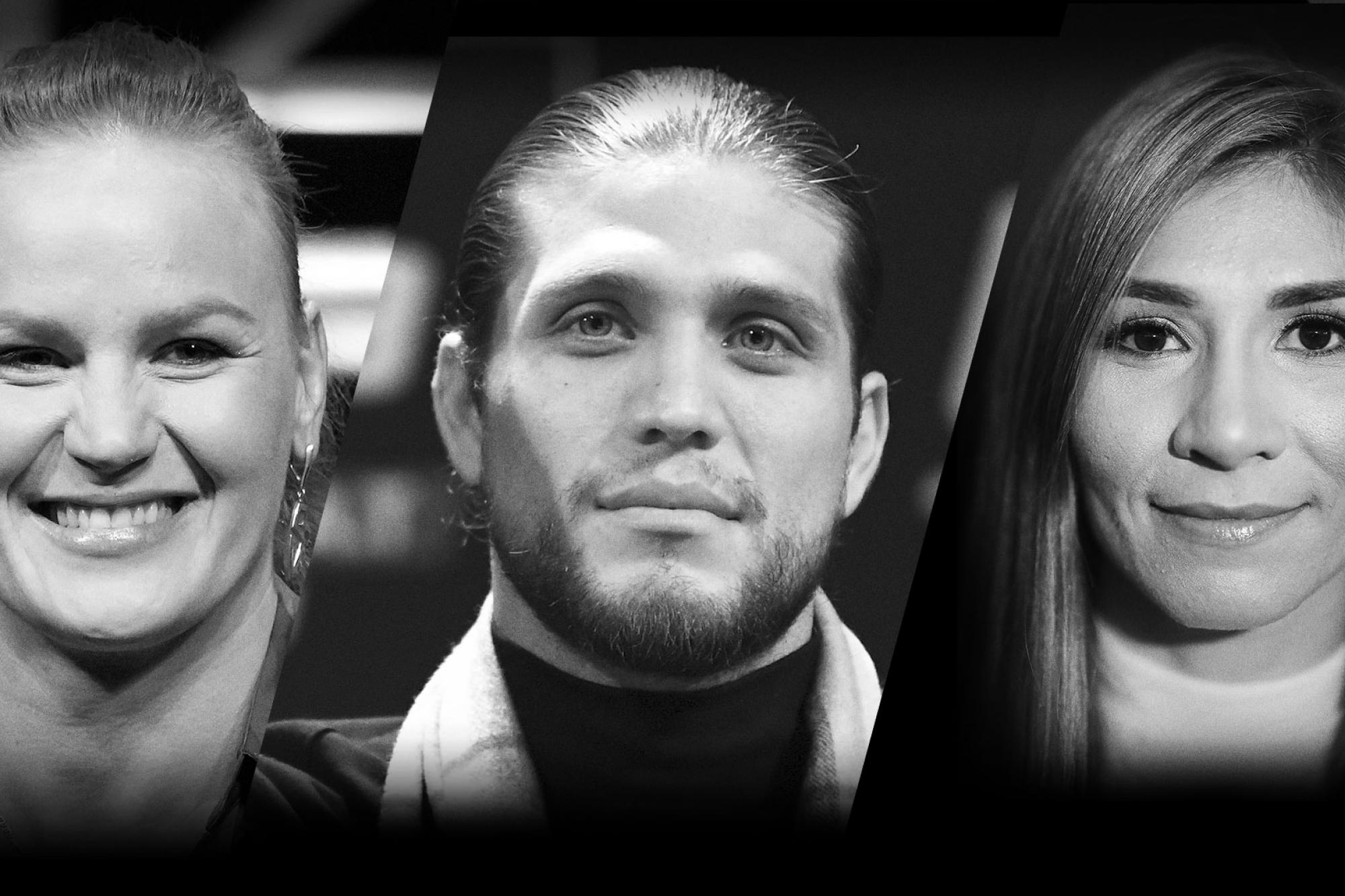 Jim and Matt have so much to talk about after a great night of fights - the featherweight belt changing hands, Germaine de Randamie's valiant effort against Amanda Nunes and of course, Kamaru Usman's epic win over Colby Covington. Was the stoppage early? What happens next for Jose Aldo - could he actually skip ahead in line and fight Henry Cejudo? And how about Geoff Neal taking care of Mike Perry?

But first, flyweight champion Valentina Shevchenko calls in to talk about her title fight in February at UFC 247 against Katlyn Chookagian, training with Halle Berry, and her aspiring film career (she has a degree in film directing).

Then, Brian Ortega calls in to update us on his unfortunate partial ACL tear which caused him to drop out of this Saturday's main event against Korean Zombie. What does he think of Frankie Edgar stepping in? What's next after he's recovered? Plus, some movie reviews (including Matt Serra's ~extremely~ hot take on "Knives Out.")

Finally, we talk to the woman behind the left hook heard 'round the world - Irene Aldana, whose KO of Ketlen Vieira won Performance of the Night on Saturday. Where does she fit in the bantamweight division now that she took out a top contender?