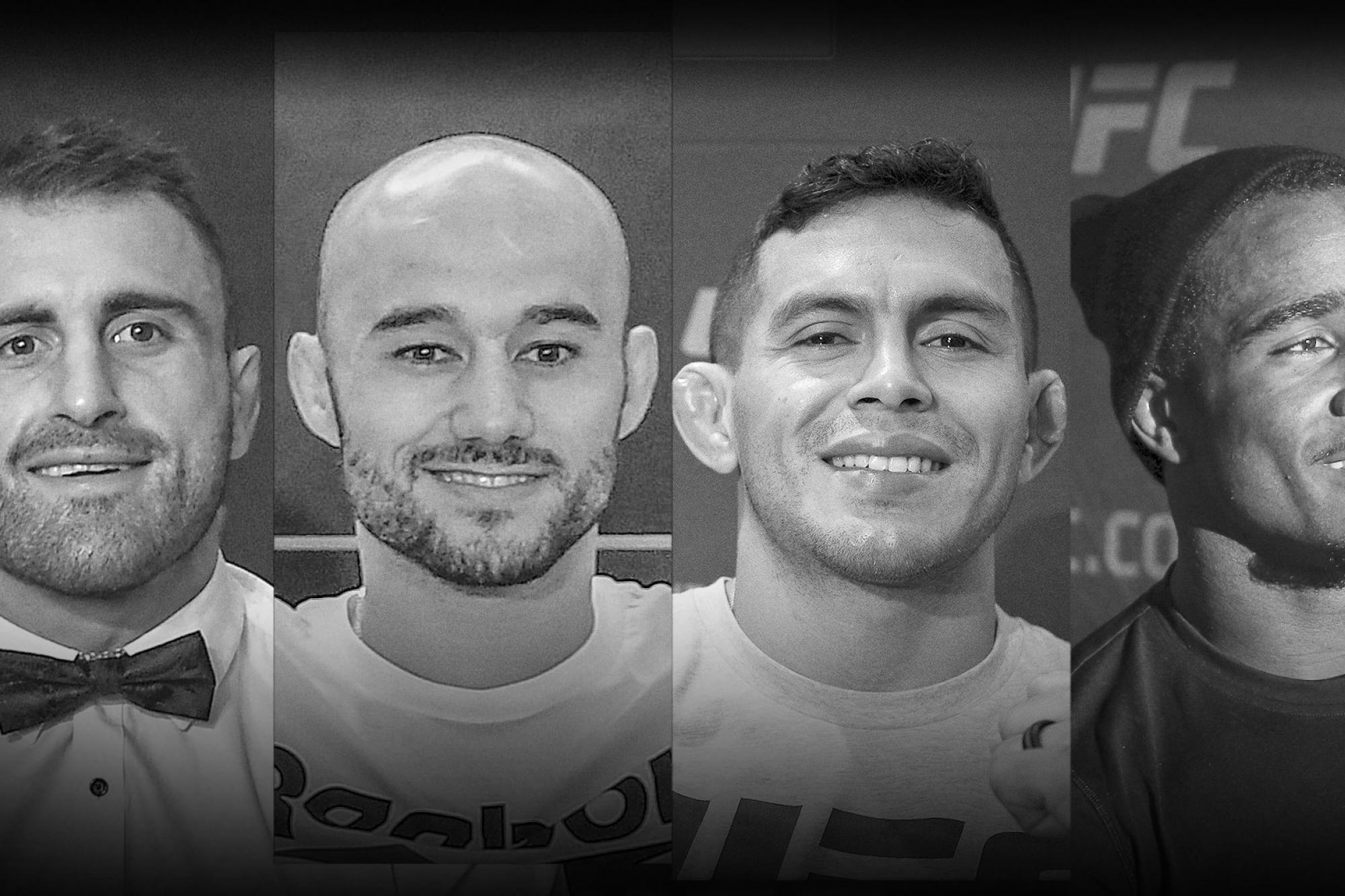 We have a jam-packed show ahead of UFC 245 this Saturday in Las Vegas!

First, Carlos Diego Ferreira calls in fresh off the mats to discuss training boxing as a Jiu Jitsu specialist, how he first started training, and his upcoming fight against Anthony Pettis at UFC 246.

Then, Alexander Volkanovski joins the show to talk about dealing with the press ahead of a title fight, how competing in rugby compares to the UFC, and how he plans to deal with Max Holloway this Saturday at UFC 245.

After a recap of what happened at the end of Overeem vs Rozenstruik, Marlon Moraes calls in to discuss never getting an invite to the Unfiltered studio, switching fight camps after his loss to Henry Cejudo, and his upcoming fight this Saturday against Jose Aldo.

Finally, Geoff Neal joins the show to talk about finally quitting his day job, his favorite video games, and his fight against Mike Perry at UFC 245 this Saturday.