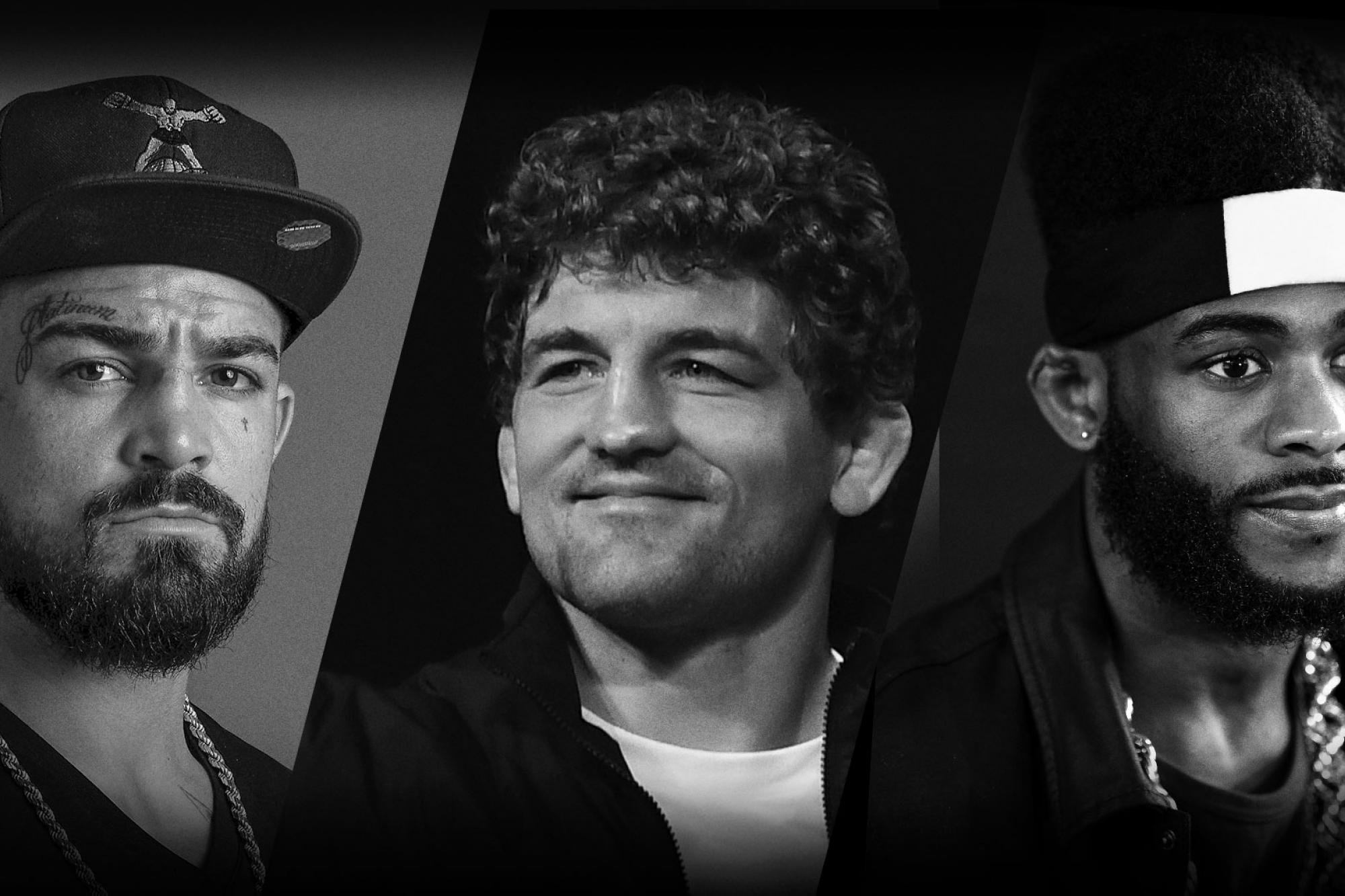 Matt Serra is joined by Aljamain Sterling to talk to Mike Perry and Ben Askren before taking off for Thanksgiving!

First, Mike Perry talks about Florida vs California, being a newlywed, his recovery from his famous nose injury suffered against Vicente Luque, and his fight at UFC 245 against Geoff (or, as Mike says, "Gee-Off") Neal. He also has some thoughts about the legacy of our second guest, Ben Askren.

Then, Jim calls in to ask Aljo about his next fight, why so many huge names are coming down to bantamweight, and working on stunts with 50 Cent.

Finally, after a conversation between Matt and Aljo about Ben Askren's legacy, the recently-retired welterweight calls in to talk about what's next, what he regrets, if there's any chance of a comeback, and some of the best trash talking with Matt Serra in the history of the podcast.