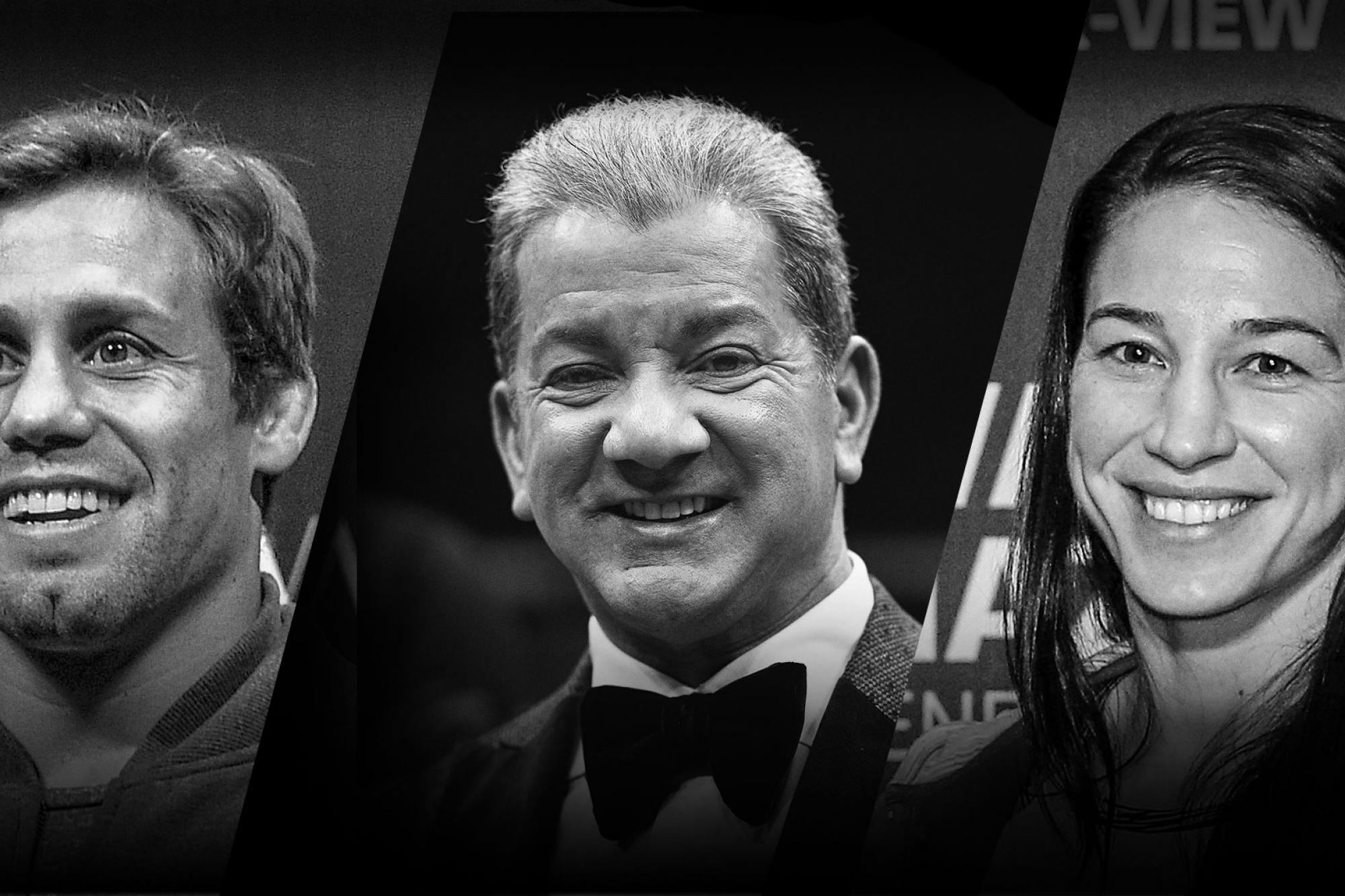 Then, UFC bantamweight and Hall of Famer Urijah Faber calls into the show. He discusses how having a child has changed his perspective on fighting, what it's like competing in a stacked bantamweight division, and his approach for his upcoming bout at UFC 245 against up and coming contender Petr Yan.

Later, UFC announcer Bruce Buffer joins the show. He tells the guys about his new stand-up comedy night at the Laugh Factory in Los Angeles, his fight with Frank Trigg in an elevator, and his favorite fighters to announce.

Finally, UFC women's bantamweight Sara McMann closes the show. She talks about her adjustment to training shortly after giving birth, rebounding after tough losses, and her upcoming bout against Lina Lansberg at UFC Raleigh.