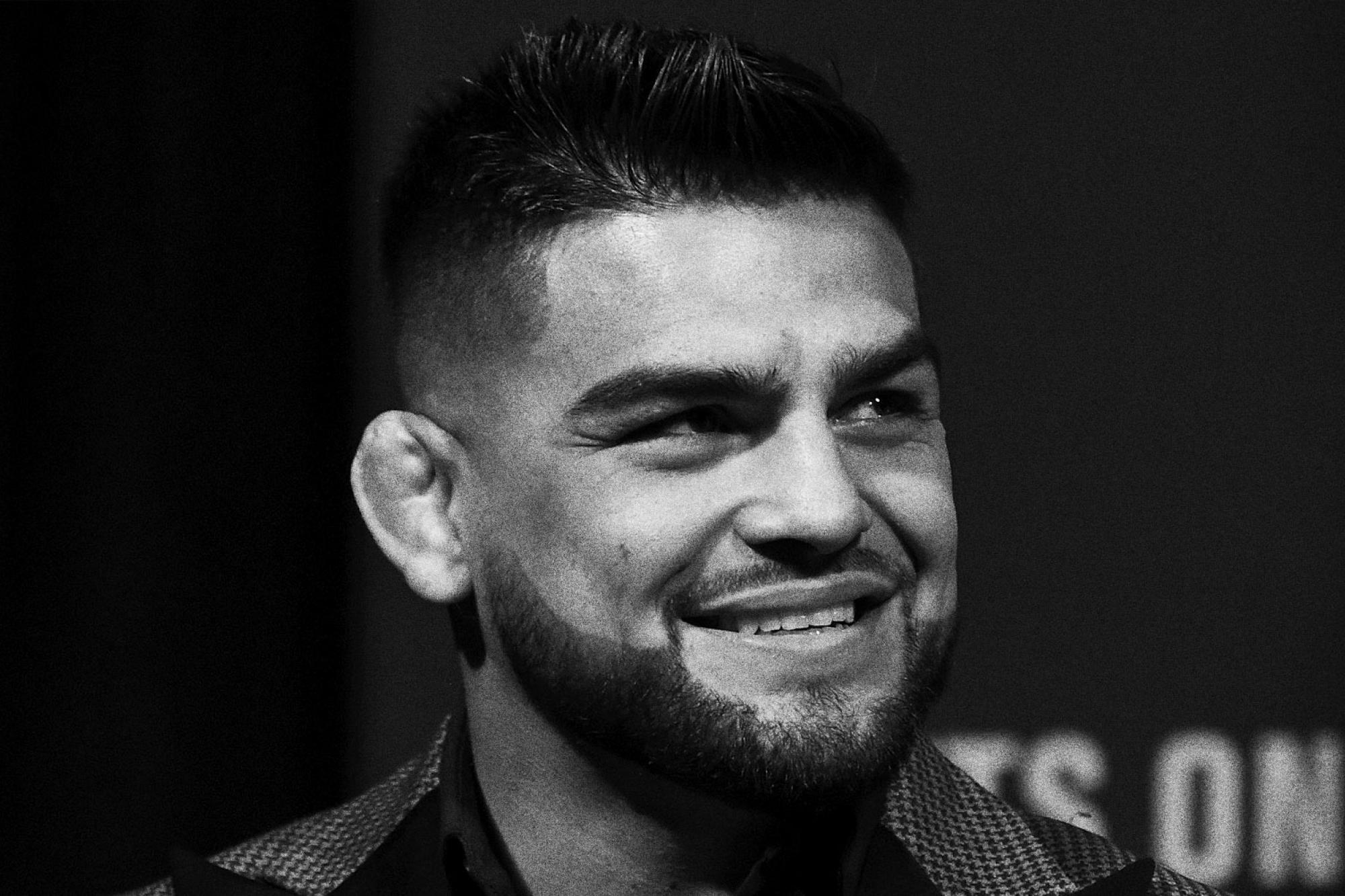 Ahead of Saturday's "BMF" bout, the one and only Ray Longo joins Matt in-studio.

First, Matt and Ray take a trip down memory lane as they share stories about Longo's speech after Matt beat GSP and Matt's questionable fight against Din Thomas. They also discuss the authenticity of Nate Diaz and Jorge Masvidal and recap Kelvin Gastelum's fight for the middleweight title against Israel Adesanya.

Then, Kelvin Gastelum joins the show from media day in NYC. He talks about that fight against Israel Adesanya, Tyron Woodley calling him "Kelvin Fat-stelum" and his upcoming opponent, Darren Till.

Finally, Matt and Ray make their predictions for the main card of UFC 244 this Saturday, declaring who they think will win the "BMF Belt".