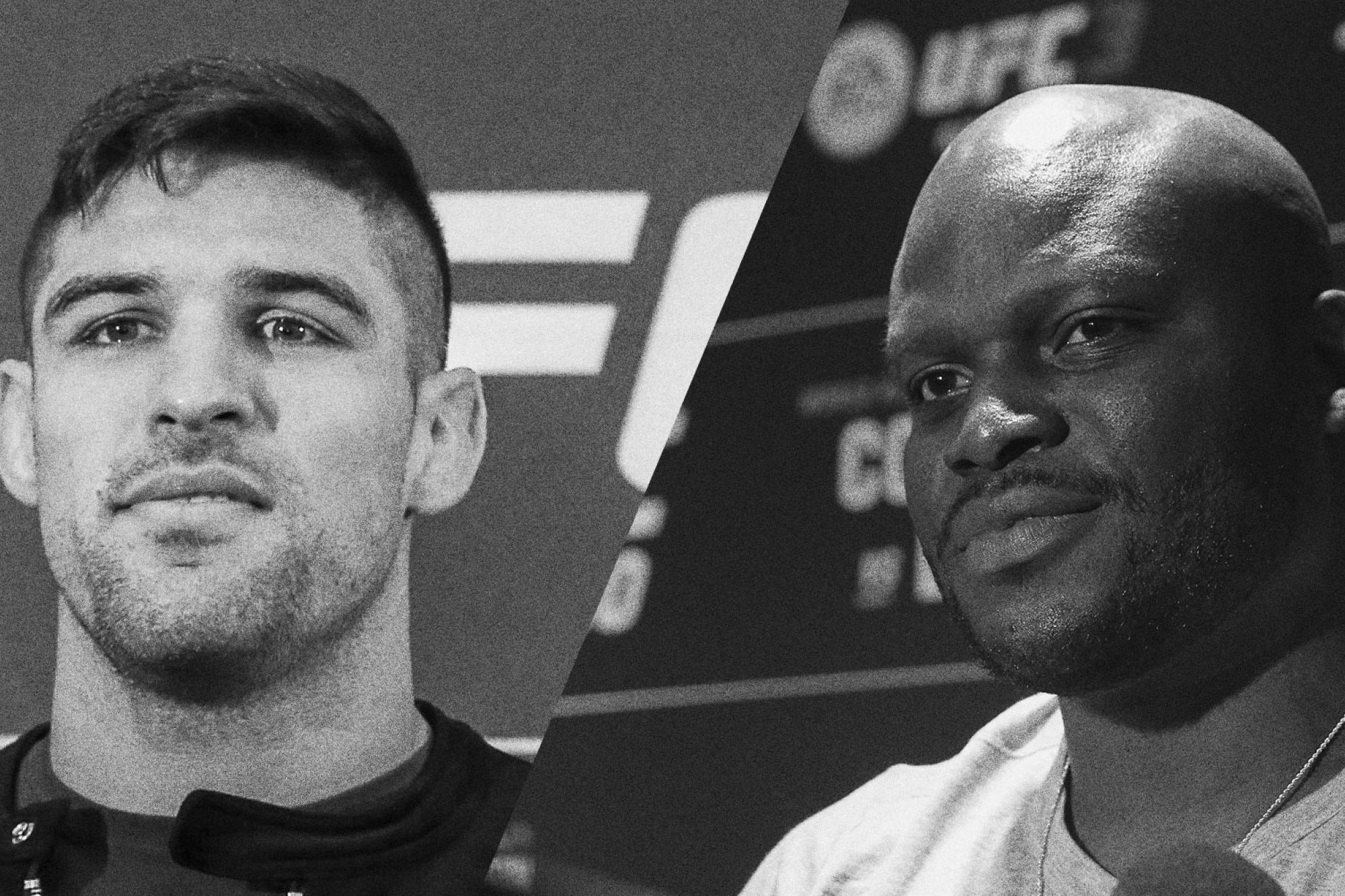 It's fight week here in NYC, and we have two of the most entertaining fighters on the card to get you ready.

First, heavyweight Derrick Lewis calls in ahead of his huge fight against Blagoy Ivanov at UFC 244 this weekend. He offers some relationship counseling for Matt, then talks about the state of the heavyweight division, Greg Hardy's "pillow hands" comment and his massive social media following.

Then, Vicente Luque calls in to talk about his matchup with Stephen Wonderboy Thompson, in what could end up being the most memorable fight from a stacked card this Saturday. How does Luque feel about Mike Perry getting so much credit for fighting through a badly broken nose in their last fight? How does Luque balance being such a nice human and a vicious fighter at the same time?

Finally, Robbie and Matt break down Demian Maia's big win over Ben Askren and Matt discusses the best grapplers he ever faced.