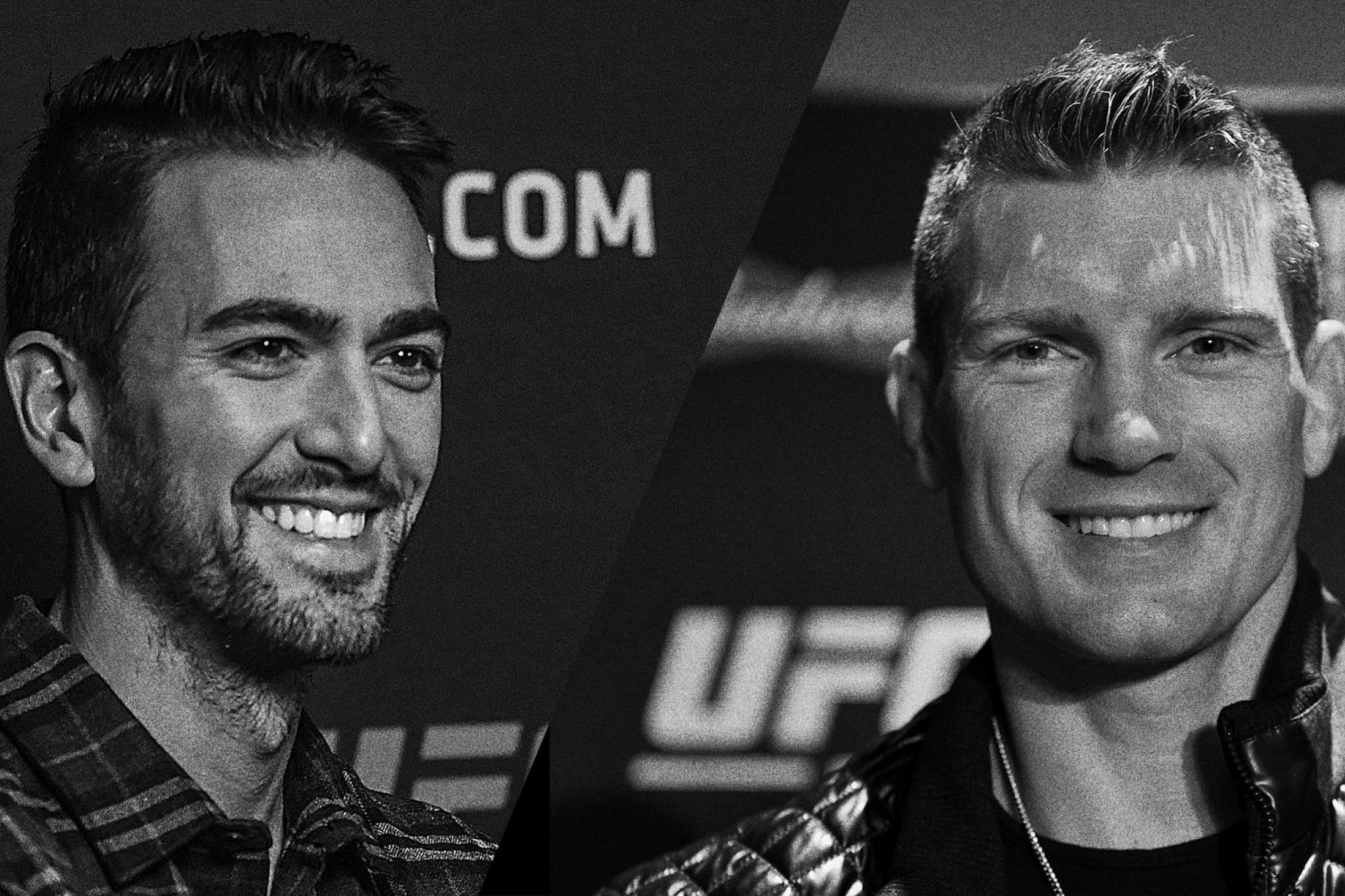 Matt and Jim kick off the show discussing Stephen Thompson's last few fights and what they both thought of the new Joker movie.

Then, the guys are joined by “Wonderboy” himself. He discusses how to stay grounded as a professional athlete, his dad makes a guest appearance and he reveals his thoughts on his upcoming match against Vicente Luque at UFC 244.

Matt and Jim close the show with their picks for this weekend's main event, Demian Maia vs Ben Askren in Singapore this Saturday.