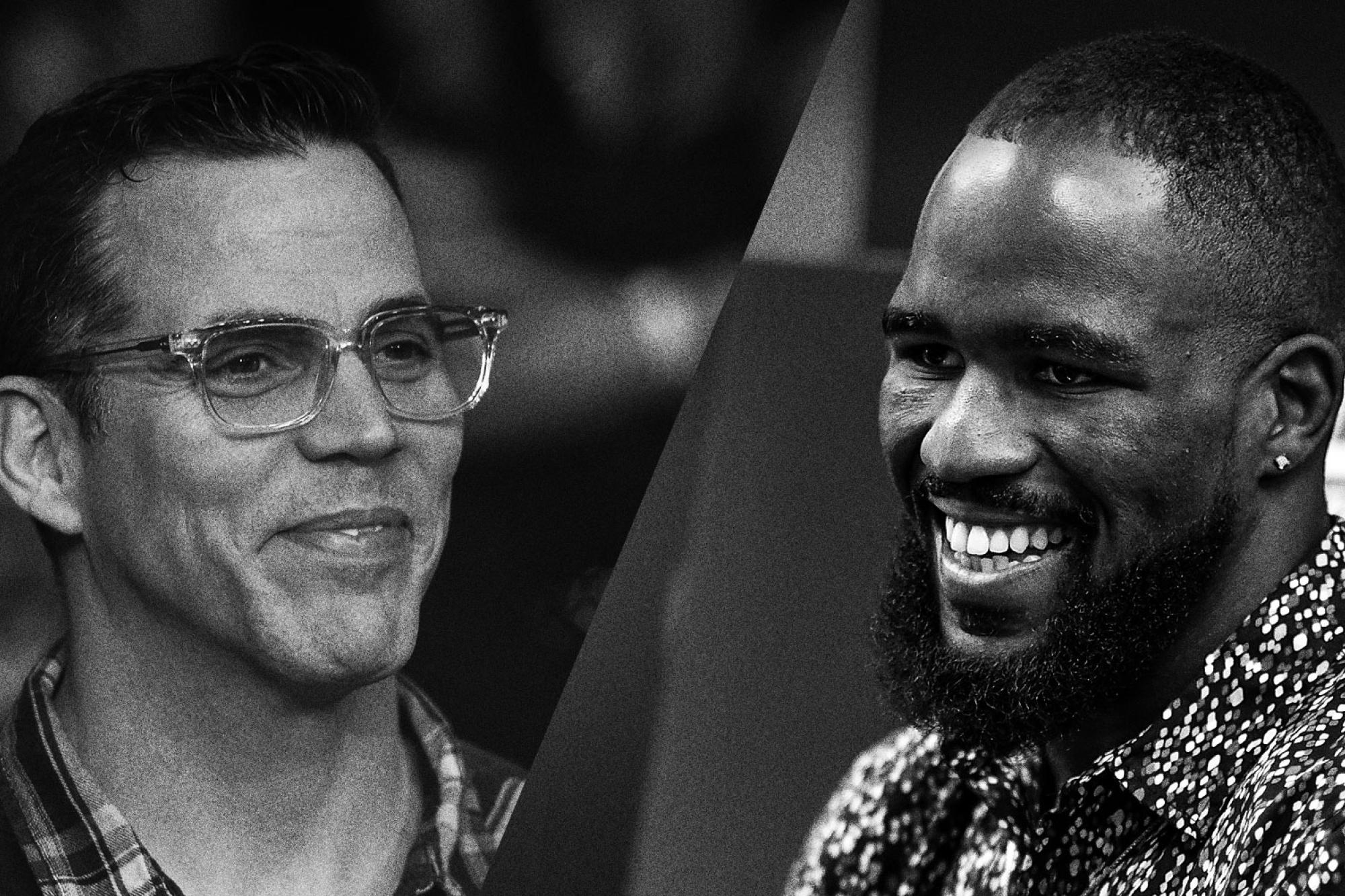 The legendary Steve-O of Jackass and stand-up comedy fame joins Jim and Matt in-studio today to talk about the fights over the weekend, his friendship with Chuck Liddell, his call-out of Justin Bieber and why he wants cauliflower ear.

The guys also talk about Greg Hardy's use of an inhaler, discuss if their opinions changed about Yair Rodriguez after his performance this weekend, and preview the Maia vs Askren main event fight in Singapore this weekend.

Then, light heavyweight contender Corey Anderson joins the show to talk about his huge fight with Johnny Walker at MSG at UFC 244. What does he make of the light heavyweight division and his chances to fight his nemesis Jon Jones?

Then the guys talk about Steve-O's career, his stand-up comedy, his background as a circus clown, and life after Jackass.