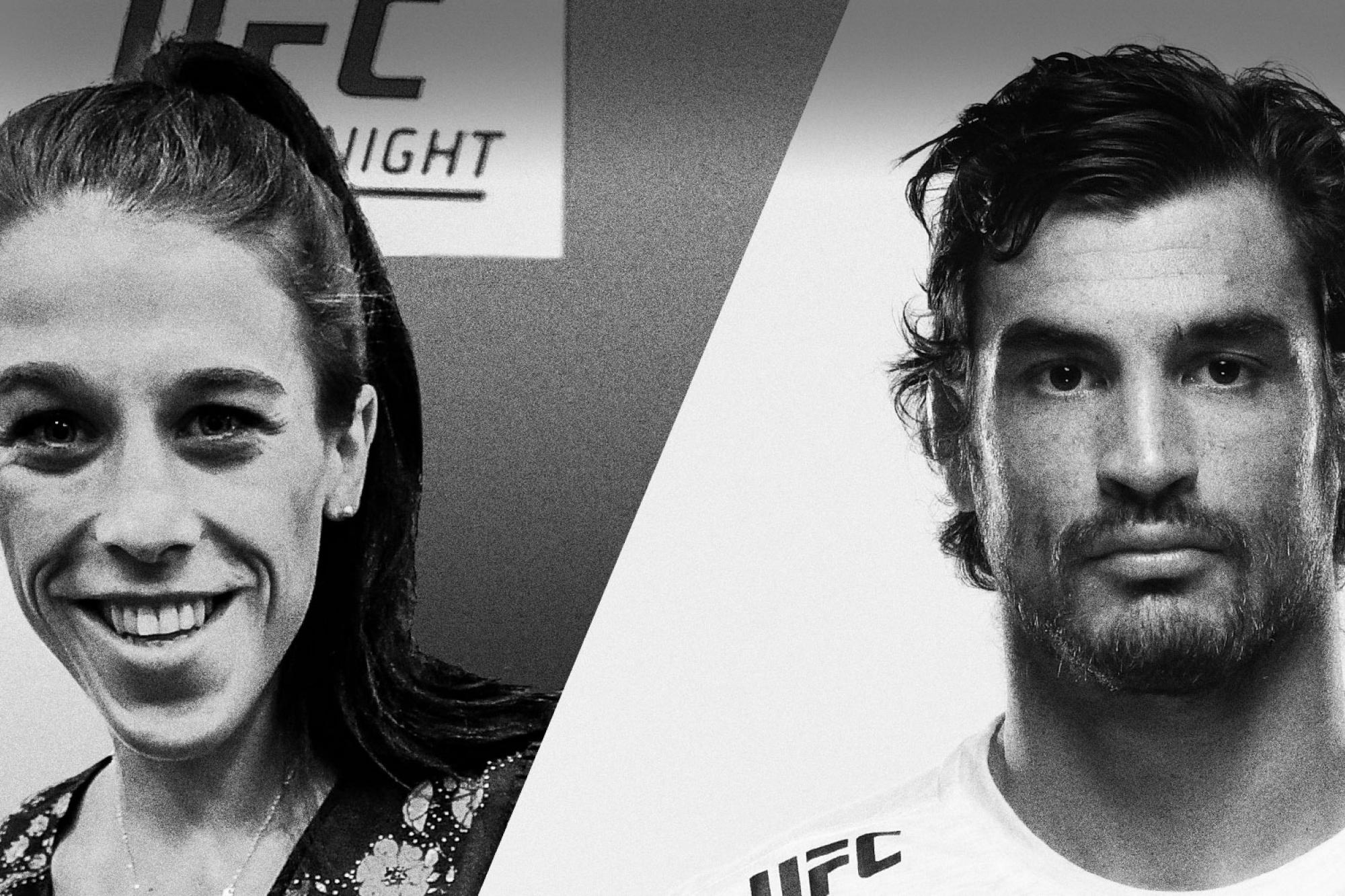 Matt returns from his Australian voyage and joins Jim back in the studio. They talk about Matt's time down under, Raging Al's tough loss to Dan Hooker and Zhang Weili’s US visa being denied.

Then, former champ Joanna Jedrzejczyk calls in to the show. She discusses how she still intends to make weight despite reports that she informed the UFC she would not, her approach against opponent Michelle Waterson and her thoughts on Colby Covington's antics.

Next, Kron Gracie calls in to talk about furthering his family's legacy in the UFC, what his first fight was like, and how he feels about his opponent Cub Swanson being turned away from Gracie Jiu Jitsu gyms.

Finally, Matt & Jim close out the show with a preview of UFC Fight Night: Jędrzejczyk vs Waterson this Saturday in Tampa.