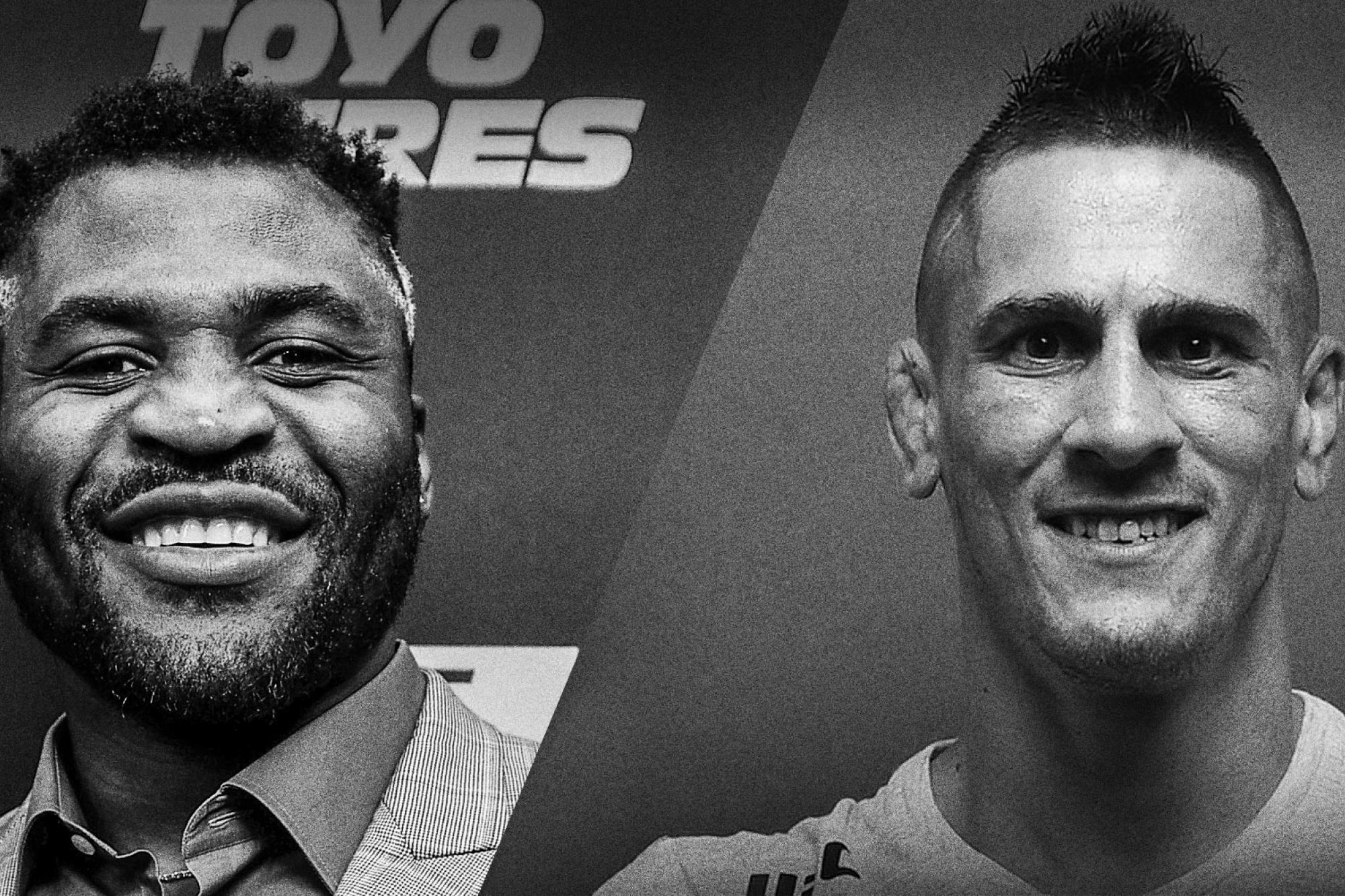 Jim and Phoenix Carnevale are together to recap the amazing night of fights at UFC 243.

First, one of our favorite guests, welterweight Niko Price, returns to talk about his upcoming hometown fight in Tampa against James Vick. Plus, what does he have to say to Covington and Usman as they prepare to fight for the title?

Next, #2 ranked heavyweight contender Francis Ngannou joins to talk about what he’s doing while Miocic and Cormier circle around a potential trilogy fight. One thing he's done in the meantime - pick up some acting work in the next Fast and Furious movie.