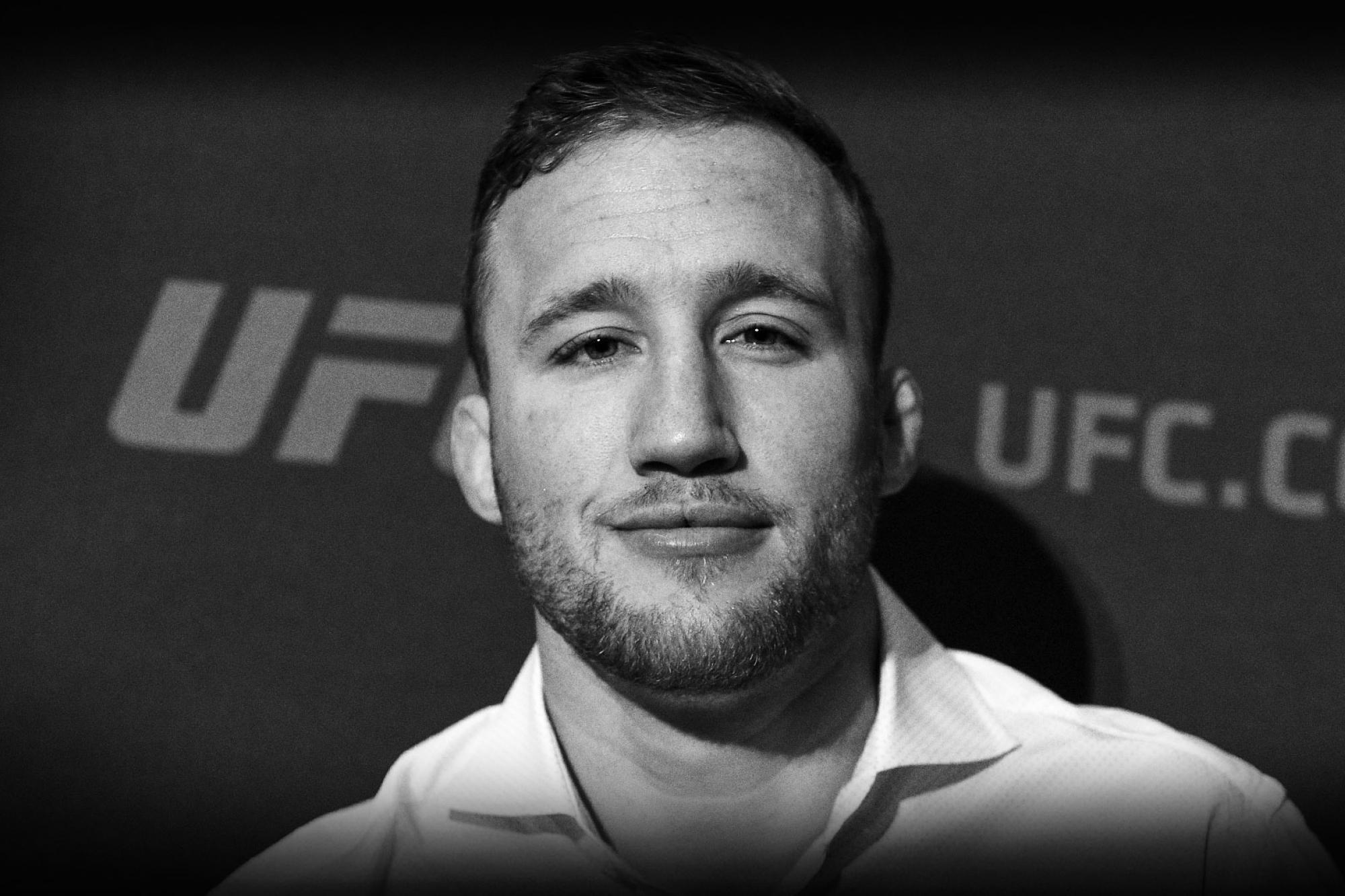 Robbie Fox joins Matt today to talk about comic books, this weekend's fights in Mexico City, and what it's like to fight GSP.

After a few minutes of DC/Marvel talk, Jim calls in from the road to talk about the odd ending to Rodriguez vs Stephens, and if it was handled correctly.

Then, Justin Gaethje, hot off his victory over “Cowboy” Cerrone, joins to talk about his incredible TKO victory, how he would matchup with Khabib, and the latest about a potential fight with Conor McGregor.

Finally, MMA superfan and host of MTV's The Challenge, TJ Lavin calls in to talk about how he's an OG UFC fan (since UFC 1!), BMX racing, reality shows and his friendship with Forrest Griffin.