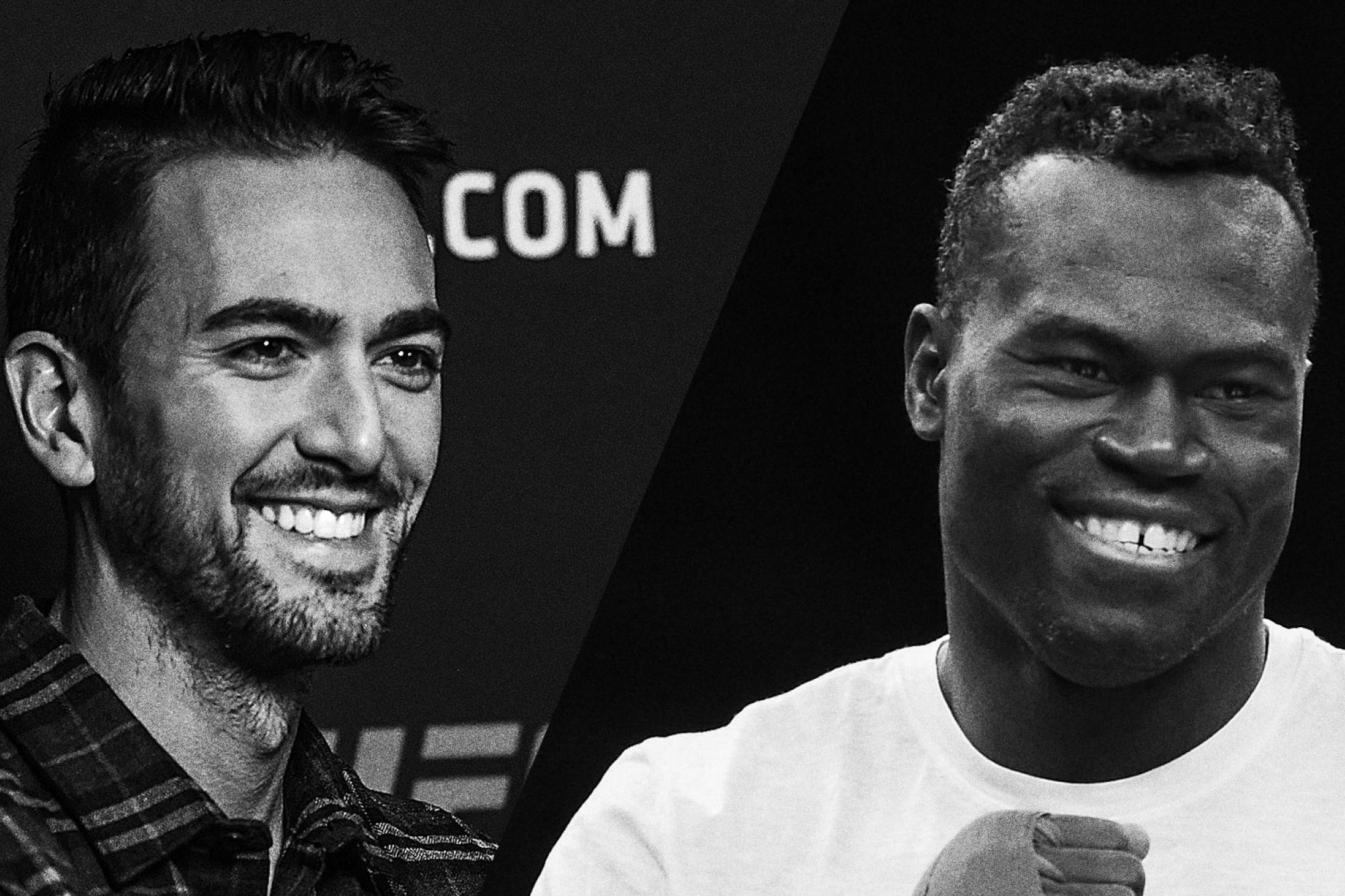 Matt is joined by Phoenix Carnevale today to recap Cowboy vs Gaethje, the latest in welterweight drama and much more.

First, ESPN's Brett Okamoto calls in to talk about the news he's broke about UFC 244, including whether there will actually be a BMF belt for the winner of the Diaz vs Masvidal fight. He also relays some behind-the-scenes info about what went down between Colby Covington and Kamaru Usman.

Then, Jim calls in from the road to talk about Gaethje’s win, Tyron Woodley's latest comments about Colby Covington and if he'd like to play a vampire in a movie.

Finally, Uriah Hall calls in fresh off of his massive win over Antonio Carlos Junior. It was a split decision, did Uriah expect to win? And perhaps most importantly, who's next?