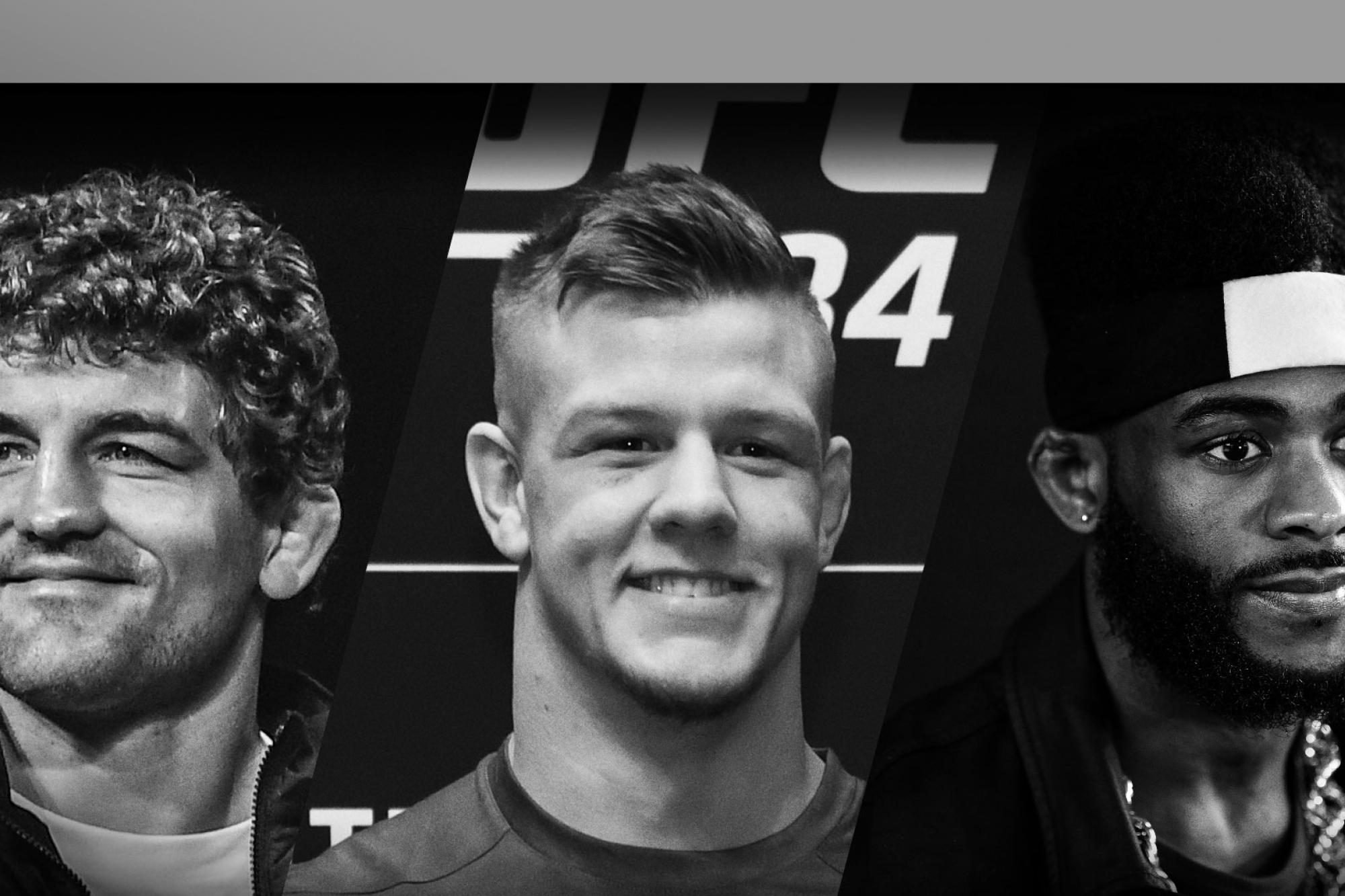 Matt is joined in-studio with No. 2 bantamweight Aljamain Sterling!

They begin with light heavyweight prospect Jimmy Crute. He Skypes in to discuss his composure in the Octagon, being a forklift driver before competing full-time and his upcoming fight against Misha Cirkunov this weekend.

Then, "Funky" Ben Askren joins the show. He talks about bouncing back from his first loss against Jorge Masvidal, takes aim at the rest of the welterweight division and his upcoming bout against Demian Maia in Singapore.

Finally, Jim calls in to debate the outcome of Cowboy vs Gaethje this Saturday and Aljo leaves with a message for Henry Cejudo and the rest of the bantamweight division.