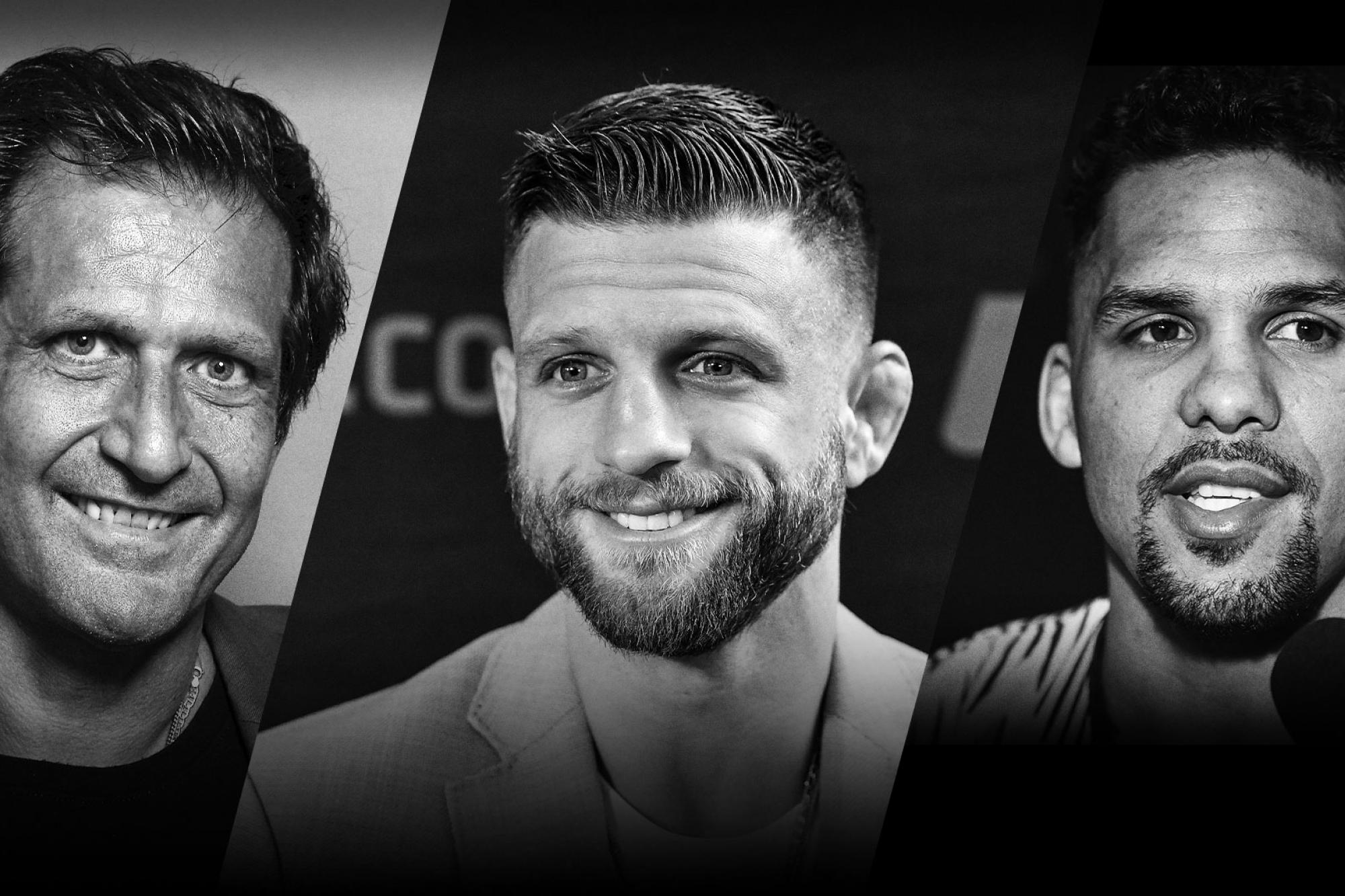 Today, Matt's joined by fellow coach and friend Ray Longo. They have a lot to catch up on, including pushback Matt has gotten about his criticism of Conor McGregor in the last episode.

First up, Calvin Kattar joins to talk about his upcoming fight in Boston on October 18 against Zabit Magomedsharipov. He's won some big fights with his striking - how will he handle such an unorthodox opponent?

Then, Eryk Anders joins to talk about his upcoming fight with Gerald Meerschaert. Both fighters recently snapped losing streaks - how did Anders get his swagger back?

Finally, Jim calls in from Switzerland to make some picks for the fights in China and discusses the Till vs Gastelum matchup that was just announced. Plus, Jim continues to stick his neck out on Poirier's chances to upset Khabib, then Matt waxes poetic about missing Jim after an episode with Longo.