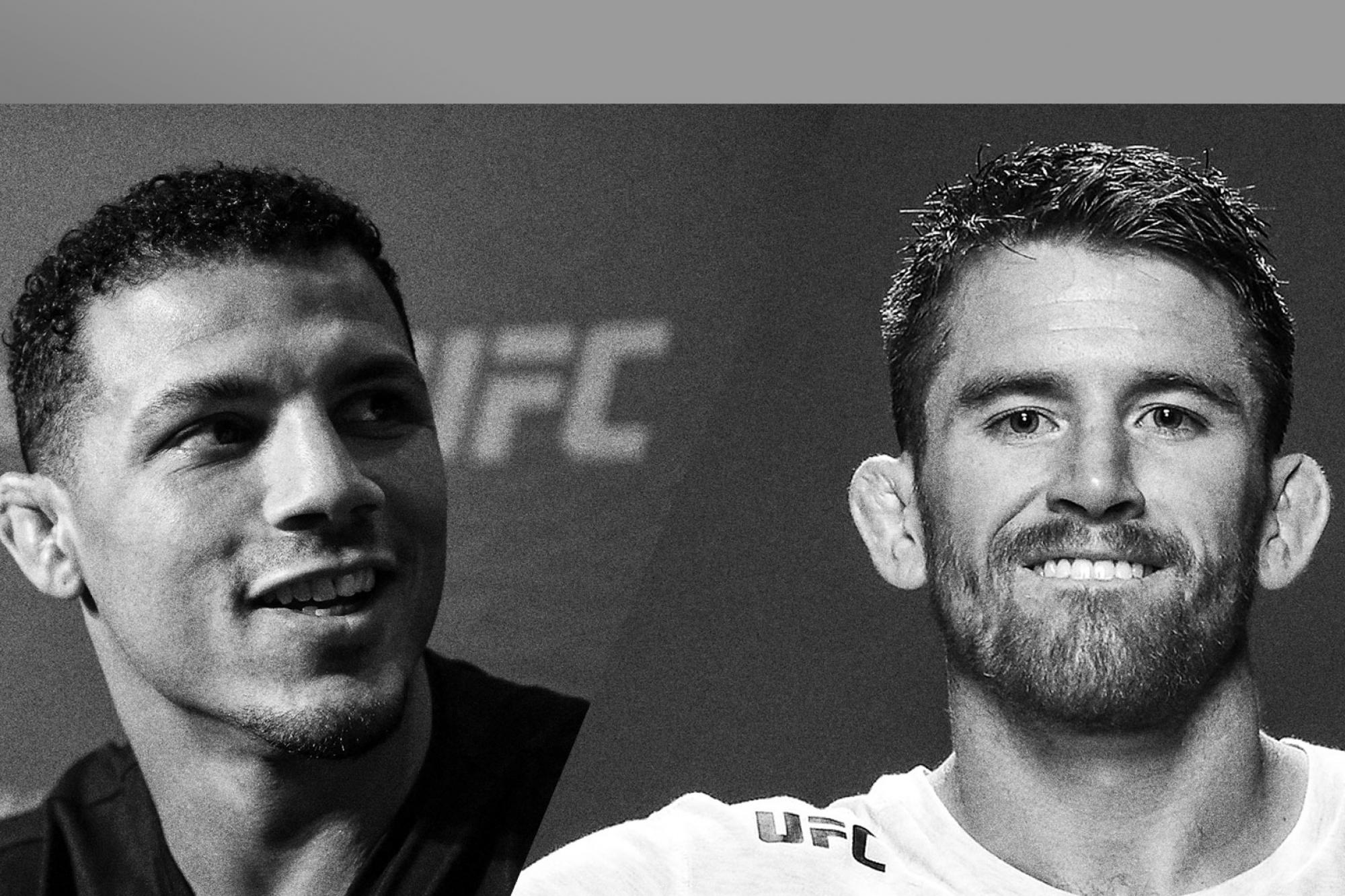 Matt is joined by Jamie English to talk UFC 241, then Cory Sandhagen and Drakkar Klose join the show.
Aug. 22, 2019

Matt is joined by friend of the show Jamie English to  breakdown the weekend of fights and interview two of the winners.

First, rising bantamweight star Cory Sandhagen calls in to talk about his impressive victory over veteran Raphael Assuncao, his mental approach and his back tattoos.

Then, Jim calls in from the road to catch up on Conor McGregor -- and then he and Matt discuss whether Aljo Sterling should take a rumored fight with Frankie Edgar.

Finally, the guys are joined by Drakkar Klose and a surprise guest, his girlfriend, fellow UFC fighter Cortney Casey. They talk about his impressive win Saturday and why he decided to call out Gregor Gillespie.