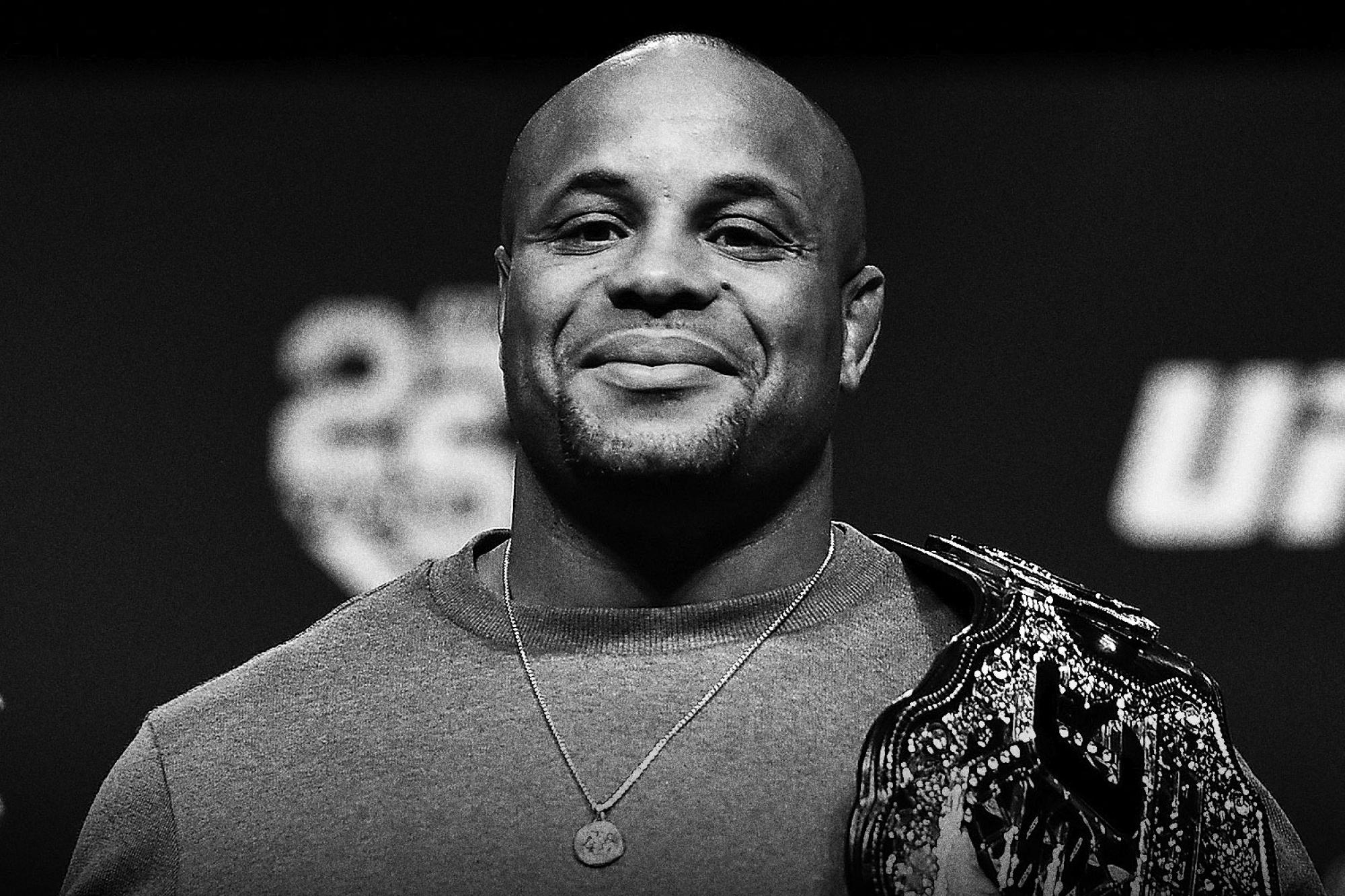 They ask “DC” about his upcoming rematch against Stipe Miocic, if the legendary film-watcher found anything else to exploit in his opponent, and what drives him to keep competing even after he's built a hall of fame resume.

Plus, Matt and Phoenix dive deep into the fights last weekend, including an extended breakdown of Mike Perry vs Vicente Luque and a few BJJ'ers that caught Matt and Phoenix's eye.