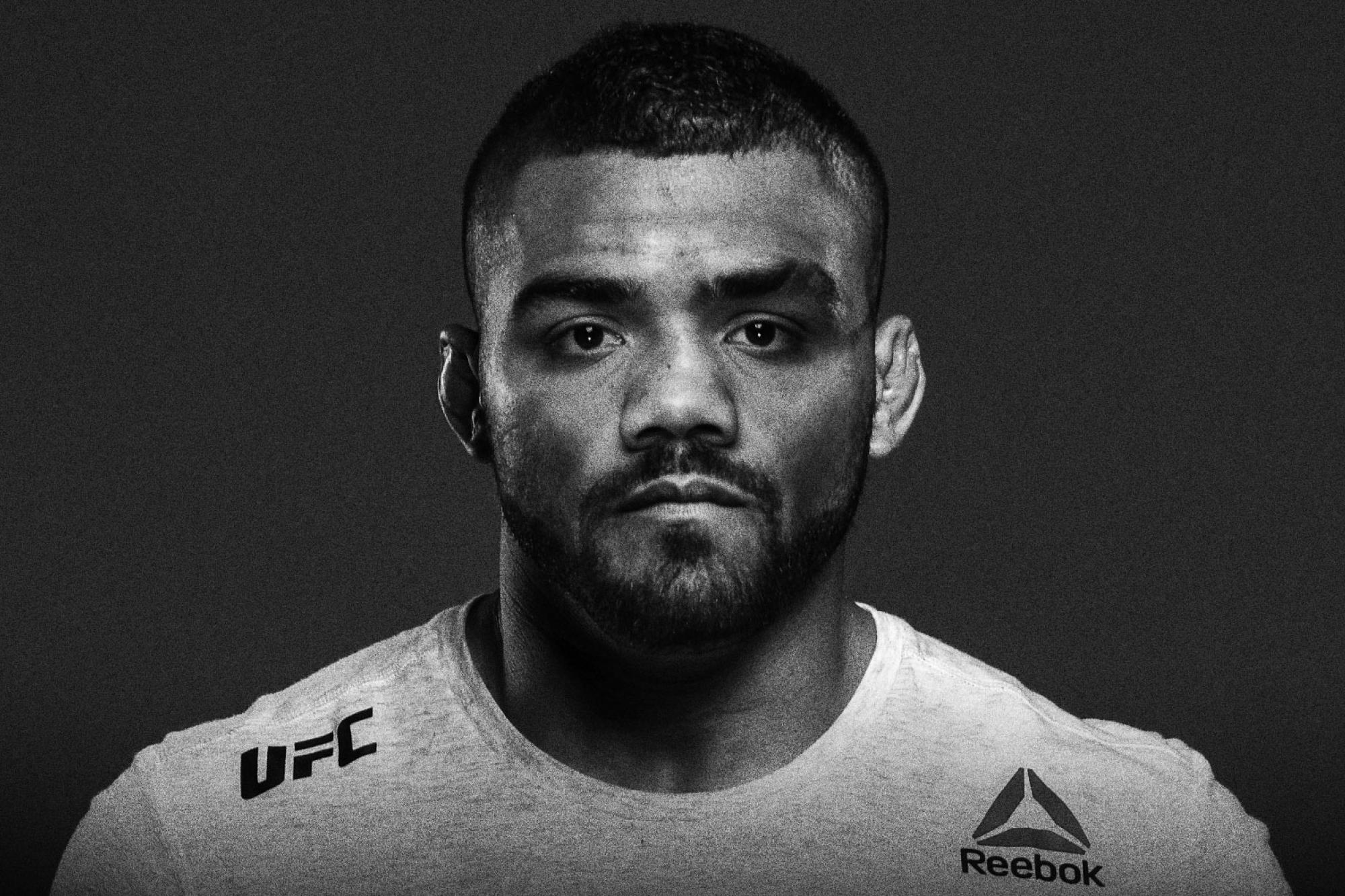 They guys give their recap of UFC Fight Night: Moicano vs The Korean Zombie, including the exciting first round finish. Then, UFC middleweight Deron Winn calls in to discuss his first UFC win, what it's like to be 5'6" in the 185lb division, and training at the American Kickboxing Academy with high caliber athletes like Daniel Cormier and Cain Velasquez. Plus, the group recaps Sean O'Malley being pulled from UFC 239, the possibility of an interim bantamweight championship bout, and other news heading into International Fight Week 2019.